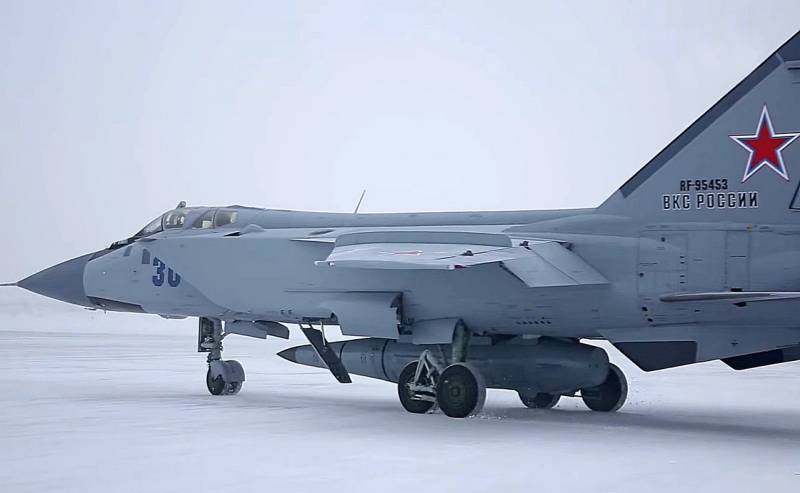 When studying the daily official reports from the Russian Ministry of Defense in recent days, it may seem that there is no direct attack of Russian troops on Ukrainian positions now. This is partly true. According to the plan, strategic outposts are engaged, defense in depth is being built, but without the advance of vulnerable columns and risky throws, as was the case in the first days of the operation. All this indicates a change in both tactics and the entire strategy of conducting a special operation in Ukraine as a whole. It can be argued that the long-awaited second stage of the NWO has begun.


Instead of introducing additional forces or assets to Ukraine (the so-called second wave), which the enemy expected, the tactics of destroying fortified military facilities in the rear of the Armed Forces of Ukraine with long-range weapons are used. Missile strikes deprive the Armed Forces of Ukraine of technical means of warfare and personnel, while excluding the threat of new losses from the Russian army.

Starting as a classic military operation, in 24 days it was replaced by the fighting of the "new generation". The involvement of the complexes "Bastion" and "Dagger" only confirm this fact. The JMD will continue in a new format, which already proved itself some time ago, when incredibly effective and demonstrative strikes were carried out on a number of targets.

The destruction of the hotbed of mercenaries at the training ground near Yavorov, as well as the strike on the barracks of the 79th brigade of paratroopers near Nikolaev, had a great moral and psychological effect. The Western media were full of interviews with the surviving "soldiers of fortune", who unanimously began to call on the citizens of their countries to abandon the idea of ​​\uXNUMXb\uXNUMXbgoing to Ukraine "to fight the Russians."

The use of the hypersonic Kinzhal at a well-fortified underground ammunition depot in the Ivano-Frankivsk region showed that the remnants of Ukrainian air defense, which no-no, and sometimes shot down slow-moving Russian cruise missiles, have now sunk into oblivion. And even the relatively calm and practically unaffected western regions of Ukraine, where there are still combat-ready units of the Armed Forces of Ukraine with stored ammunition, have now completely lost the illusion of their security.

It is becoming difficult even for the “Propaganda Ministry” to hide the real losses of the Armed Forces of Ukraine, into which all state authorities and the media in Ukraine, without exception, have been reassigned. One of the methods of denazification of fascist Germany was precisely the debunking of myths and the veil of propaganda by colliding the once clouded consciousness of citizens and the military with the real state of affairs at the front. Especially when this front suddenly appeared from the window of their houses. Therefore, the changed tactics of the Armed Forces of the Russian Federation, marked by a series of disarming strikes deep behind enemy lines, will no doubt have a similar effect, because the “retreating enemy”, which the Kyiv regime keeps talking about, has suddenly suddenly appeared on the threshold.
Ctrl Enter
Noticed oshЫbku Highlight text and press. Ctrl + Enter
Reporterin Yandex News
Reporterin Yandex Zen
5 comments
Information
Dear reader, to leave comments on the publication, you must sign in.