In Germany, spoke about the replacement of Russian gas 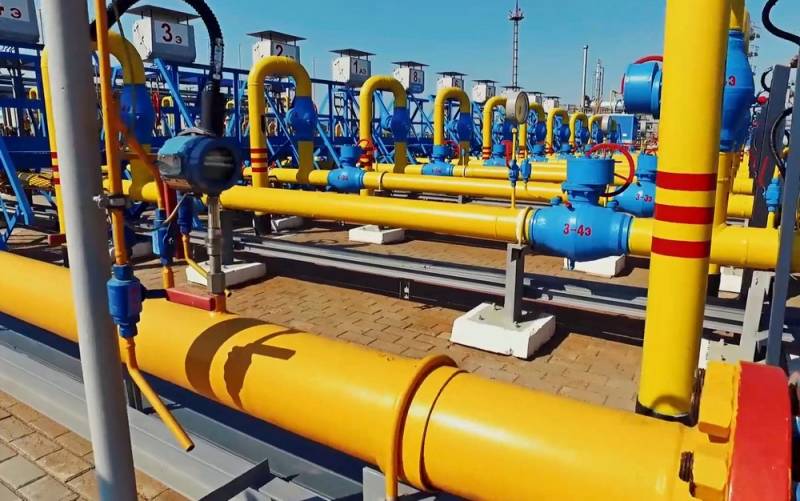 Germany has begun implementing plans to replace Russian gas supplies, the need for which has been discussed for so long in Berlin. Thus, the authorities of Germany and Norway announced the possibility of transporting Norwegian “green” hydrogen to German consumers and building a corresponding pipeline.


At the moment, specialists are engaged in a feasibility study of the project. The implementation of these ambitious plans into reality was discussed yesterday by Norwegian Prime Minister Jonas Gahr Støre and the head of the German economic department, Robert Habek.

In the coming months and years it will be critical to accelerate the development of alternative energy sources for Europe as a replacement for Russian gas and oil
– was noted in the joint statement of the parties.

Earlier, EU officials announced the need to reduce the dependence of European countries on energy from Russia by two-thirds. It seems that in the current situation of high gas prices, Europe has no choice but to gradually switch to alternative energy sources. One of them could be "green" hydrogen from Norway.

In addition, Berlin intends to expand programs for the construction of new terminals for liquefied natural gas, as well as to force a gradual shift away from fossil fuels.
Ctrl Enter
Noticed oshЫbku Highlight text and press. Ctrl + Enter
Reporterin Yandex News
Reporterin Yandex Zen
20 comments
Information
Dear reader, to leave comments on the publication, you must sign in.