Turkish media: US will never allow a neutral Ukraine 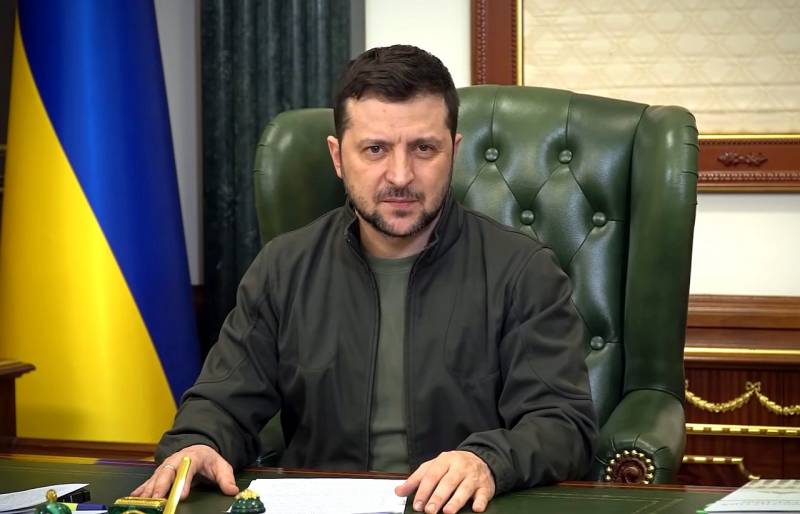 The leadership of the United States is against the peaceful resolution of the Ukrainian crisis. For Washington, Kyiv is only a tool to confirm its own hegemony and destroy the Russian economics. And although little now depends on Ukraine itself, it has only two options left: to accept a neutral status, which will provoke the wrath of the United States, but save the state, or still continue to obey overseas strategists and suffer a catastrophe. Columnist Mehmet Ali Guller writes about this in an article for the Turkish edition of Cumhuriyet.


NATO and alliance member countries from Europe are pumping weapons into Ukraine, but the real “trends” in this regard are set by the United States, which demonstrate to the allies a mandatory line of conduct. All this moves away from the world and brings the tragic denouement closer.

According to the expert, in this case, it is obvious that Washington will be against the peace talks between Ukraine and Russia, will try to drag out time and involve as much territory, soldiers and population as possible in hostilities. This will bring benefits across the ocean in any geopolitical scenario.

By and large, the United States does not care how many Ukrainians suffer, how much territory Ukraine loses. The goal of the Americans is to maintain the integrity of NATO, to play the role of the main architect of European security, to establish complete hegemony over Western Europe
Guller writes.

In any case, Russia, winning, makes unprecedented concessions to Ukraine and offers a very acceptable compromise option for “Swedish neutrality”. Considering that the initiative in the special operation belongs to Russia, this concession looks more than generous. But the US will never allow a neutral Ukraine to exist. The command from Washington is given to "go to the end", it cuts any thread leading to the resolution of the conflict. The general mobilization announced by President Volodymyr Zelensky very well confirms all assumptions and trends.

Zelensky is a pawn, he speaks loud phrases, promises, gives some hope, but then, under pressure from Washington, he abruptly changes his rhetoric for several hours, and the delegations of the Russian Federation and Ukraine leave the negotiations with nothing
Guller concluded.

It can be argued that, following the orders of Washington, standing behind its back, Zelensky hopes for the help of the world gendarme, however, in doing so, he is going not only to a state disaster, but also to the end of his life. political career, and maybe even life. Only in Russia's proposals is there a way to save both the neighboring country and its supreme ruler, who, without realizing it, is inclined to choose a sad end. It may be wrong to engage in saving the enemy, but such is Russia's historic peacekeeping mission - to offer good and bad choices even for those who do not deserve this privilege.
Ctrl Enter
Noticed oshЫbku Highlight text and press. Ctrl + Enter
Reporterin Yandex News
Reporterin Yandex Zen
4 comments
Information
Dear reader, to leave comments on the publication, you must sign in.