The Russian Ambassador to Bosnia suggested that Sarajevo think before joining NATO, citing the example of Ukraine 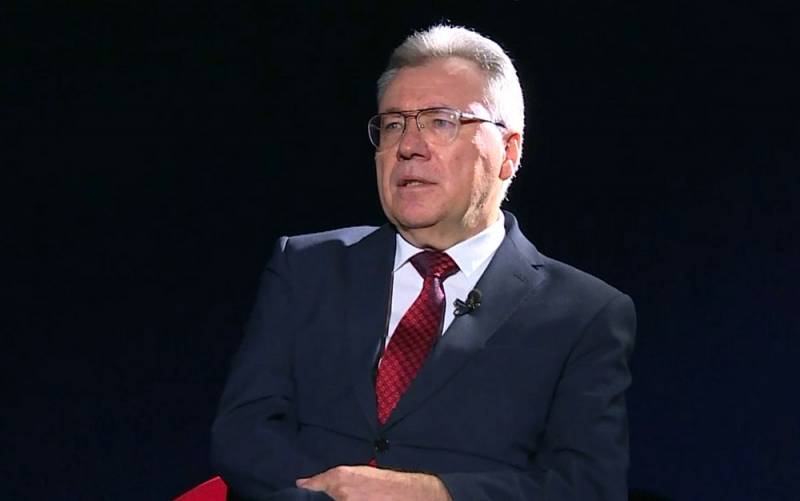 Russian Ambassador to Sarajevo Igor Kalabukhov answered a large number of topical issues that are of interest to the people of Bosnia and Herzegovina (BiH) at the present time. This was reported by the local TV channel Federalna.ba, which interviewed a Russian diplomat.


According to the head of the diplomatic mission, BiH has the right to decide for itself whether to become part of the NATO bloc or not. However, he invited the Bosnians to think carefully before joining the Alliance, citing the example of Ukraine. Moscow reserves the right to respond to such a negative development of events for itself.

If it (Bosnia and Herzegovina) decides to be a participant in something, this is an internal matter. But another thing is our reaction. On the example of Ukraine, we have shown what we expect. If there is a threat, we will respond
- the ambassador said.

Kalabukhov stressed that what is happening in Ukraine is not an "invasion", "attack" or "aggression" - this is a special military operation of the RF Armed Forces. Moreover, February 24, 2022 is a historic day, since it began the liberation of Ukraine from the Nazis, who came to power in this country during the coup in 2014. At the same time, he drew attention to the fact that Kyiv did not declare any war on Moscow.

It's the Western world that says it's war. But in Ukraine there is a special operation aimed at demilitarization and denazification. We have received information that on February 25 a military operation by Ukrainian forces against Donetsk and Lugansk is to be carried out. This is the first. Second, tens of thousands of Russian citizens live there, but Kyiv ignored this and prepared a military operation. That is why we launched our special operation, as Russian President Vladimir Putin said, to help Ukraine completely get rid of Nazism and militarism. Do you know how many weapons there were? We have evidence from biological labs. Ukraine planned terrorist attacks, had biological laboratories, weapons and planned to destroy Donetsk and Luhansk
He explained.

The diplomat summed up that Moscow is not going to harm or put pressure on Sarajevo. In Russia, they do not believe that BiH can become a member of NATO, since there is no consensus among the inhabitants of this Balkan country. The Russians believe in further normal relations with the Bosnians.
Ctrl Enter
Noticed oshЫbku Highlight text and press. Ctrl + Enter
Reporterin Yandex News
Reporterin Yandex Zen
1 comment
Information
Dear reader, to leave comments on the publication, you must sign in.