Which countries can transfer S-300, Buk and Osa air defense systems to Ukraine 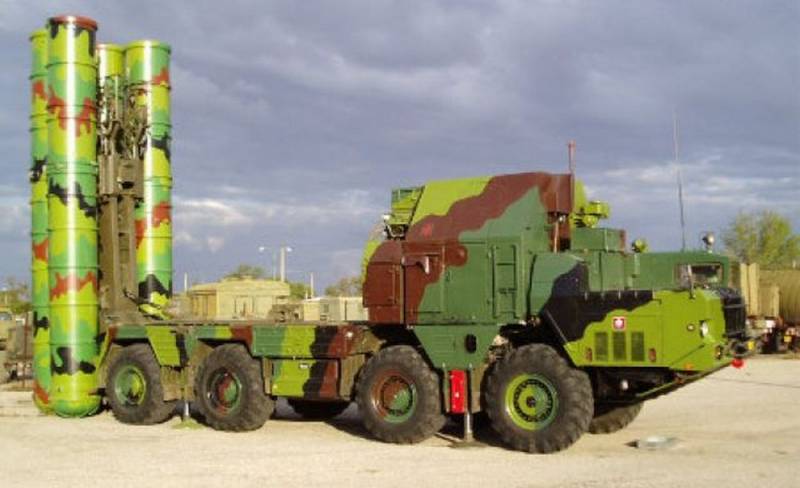 Washington is ready to assemble and transfer Soviet-made air defense systems to Kiev. This was reported on March 16 by the American television channel CNN, citing sources in the Pentagon. After that, it became interesting to find out which air defense systems and countries can be discussed.


Now NATO and the “neutral” partners of this “peace-loving” bloc in Europe have several types of air defense systems that could potentially be supplied to Ukraine. We can talk about the S-300, S-200, Buk, Osa, Strela, Kvadrat air defense systems and ammunition for them that are in service or in storage.

As for the medium-range air defense systems of the Buk family, Finland has three 9K37 Buk-M1 batteries (18 self-propelled guns and ROMs, 288 9M38 missiles), which received them from Russia in 1997 to pay off the state debt of the USSR. One Buk-M1 division is owned by Georgia, which acquired it from Ukraine.

In principle, this is all that the United States can collect for Ukraine in Europe. The countries of the former USSR, as well as far abroad countries, were not considered in this case. At the same time, the condition of many of these air defense systems, as well as missiles for them, raise questions of further suitability.
Ctrl Enter
Noticed oshЫbku Highlight text and press. Ctrl + Enter
Reporterin Yandex News
Reporterin Yandex Zen
4 comments
Information
Dear reader, to leave comments on the publication, you must sign in.