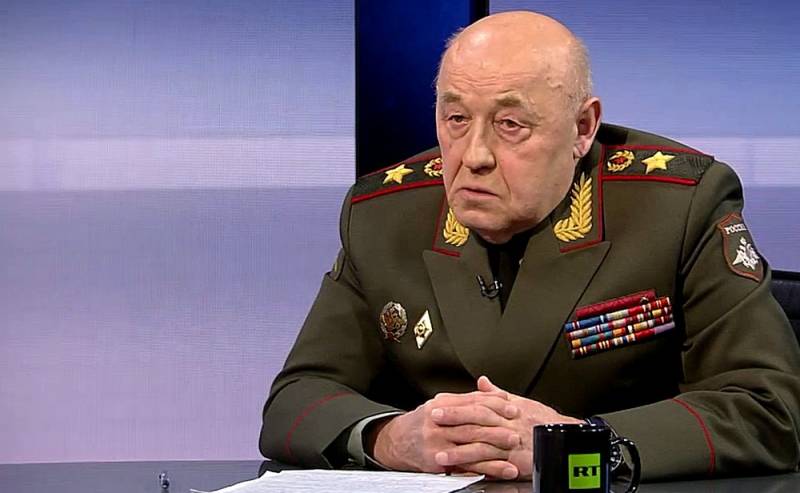 During the implementation of the special operation on the territory of Ukraine, the Russian army is forced to act cautiously, abandoning the high pace of advancement. The former head of the Russian General Staff, General Yuri Baluyevsky, spoke about the reasons for such actions.


The Armed Forces of Ukraine and nationalist battalions often equip firing points in residential areas of settlements, thus hiding behind the civilian population. In such difficult conditions, having abandoned active military operations in cities, Baluyevsky proposes to attract special units - this will help to avoid great destruction and death of the civilian population.

If it had been a classic military operation, the pace of the offensive would have been different. The task of the Russian troops is to preserve both the civilian population and civilian infrastructure
- said the general in an interview on RT.


Complicating the actions of the Russian troops and the betrayal of the Ukrainian urban elites, who previously promised to assist Moscow in taking control of settlements, and then betrayed the Russian Federation - about this earlier рассказал in his video journalist Yuriy Podolyaka.

Meanwhile, on Monday, March 14, the delegations of Poland, the Czech Republic and Slovenia announced about further military support for the Ukrainian side during a meeting with Vladimir Zelensky. The need to provide humanitarian assistance to the Ukrainian population was also voiced.
Ctrl Enter
Noticed oshЫbku Highlight text and press. Ctrl + Enter
Reporterin Yandex News
Reporterin Yandex Zen
17 comments
Information
Dear reader, to leave comments on the publication, you must sign in.