How flights of foreign airlines have lengthened without Russian airspace 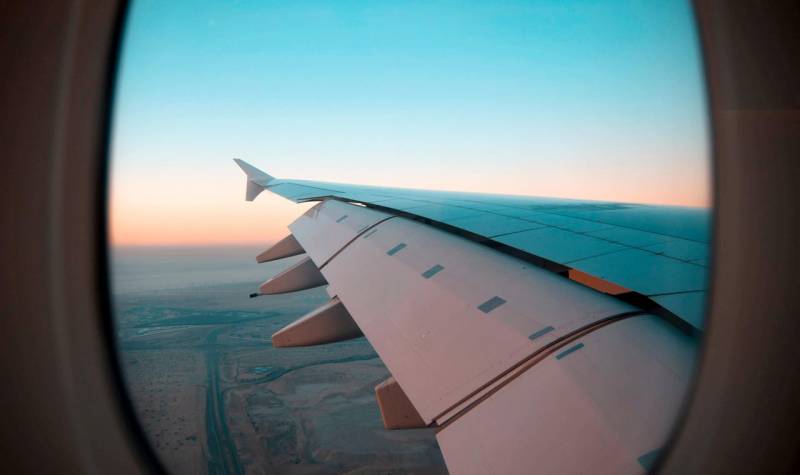 The countries of the Western world and their satellites, after the imposition of sanctions against Russia in the field of airspace and mirror measures of Moscow, faced serious problems. Air carriers report that there has been an increase in the duration of flights, increased fuel consumption, technical difficulties appeared and ticket prices had to be raised.


Russia occupies half of Eurasia, so it became interesting for foreign experts themselves to find out how much the flights of airlines that Moscow banned from using the airspace of the Russian Federation have lengthened. 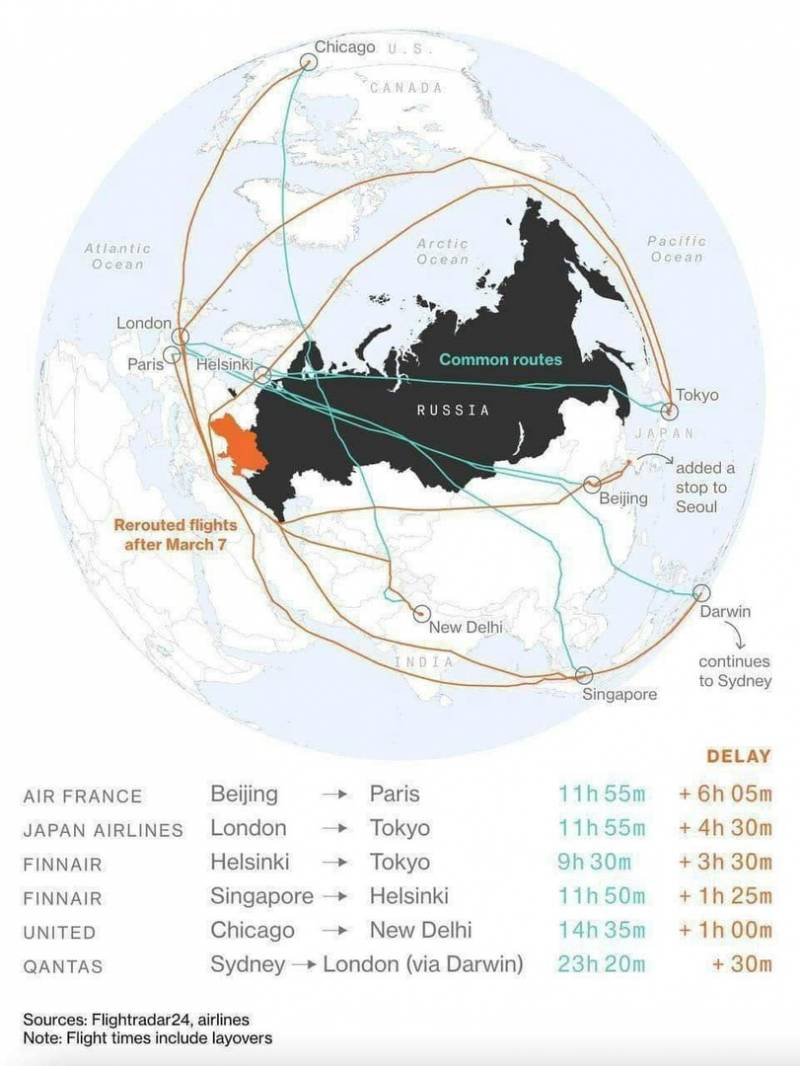 Now the planes of one of the largest American airlines in the world, United Airlines, fly the new route Chicago - New Delhi (India) in 14 hours 35 minutes (an increase in duration by 1 hour). Even the liners of the Australian Qantas now overcome the distance Sydney - London in 23 hours 20 minutes, i.e. spending 30 minutes more than before.
Ctrl Enter
Noticed oshЫbku Highlight text and press. Ctrl + Enter
Reporterin Yandex News
Reporterin Yandex Zen
22 comments
Information
Dear reader, to leave comments on the publication, you must sign in.