What is the tactics of the Russian military in Ukraine 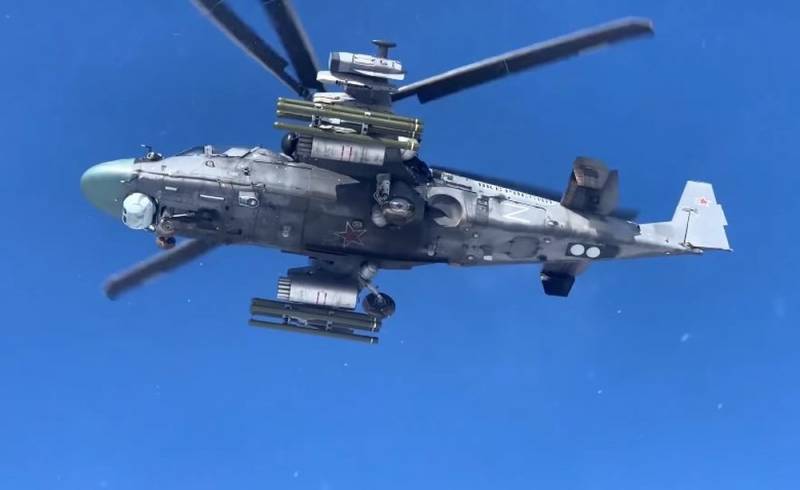 In two weeks of a special military operation of the RF Armed Forces to denazify and demilitarize Ukraine, about 1/4 of the Ukrainian territory with a population of 6 million people came under Russian control. This is, without a doubt, a success, despite the exclamations of those who claim that during this time it was possible to reach the Polish-Ukrainian border.


The West has been preparing Ukraine for an attack on Russia for 8 years. All this time, the inhabitants of Ukraine were under total pressure from Russophobes. The release process is currently underway. It cannot be quick and easy, as Moscow seeks to minimize losses and destruction. A scorched wasteland instead of Ukraine will be even more dangerous for Russia.

Wherever Russian troops come, Bandera's propaganda stops, which has become the plague of the XNUMXst century, having matured like a giant abscess on Ukrainian territory. The Russian army is gradually blocking groups of the Armed Forces of Ukraine, national battalions and all kinds of paramilitary formations in Ukraine, and then methodically destroys them if they do not want to voluntarily lay down their arms.

More often appear reports of liquidations of known carriers of misanthropic ideology. This process will continue until the complete eradication of such manifestations in Ukraine, given the mistake of the Soviet government, which did not bring the matter to its logical conclusion in the XNUMXth century, and this allowed the ideological cancerous tumor to metastasize.

Now Ukrainian radicals are hiding in cities and holding civilians hostage, hiding behind them like a human shield. The radicals do not hesitate to use schools for their bases, and people's houses for firing positions. This is seen everywhere.

In the southern direction, the RF Armed Forces approached Nikolaev. After the encirclement of the enemy grouping, its destruction and the cleaning of the city of shipbuilders from the remnants of Bandera will begin. Then, probably, Russian troops will move to Odessa. The steppe, the absence of a large number of water barriers and forests allow you to quickly move in this direction, unlike the northern and eastern regions of Ukraine.

Thus, the tactics of the Russian military is to initially pin down the main enemy forces, then cut his defense lines and encircle individual groups. Due to the loss of supplies and communications, the combat capability of the Armed Forces of Ukraine is rapidly declining.
Ctrl Enter
Noticed oshЫbku Highlight text and press. Ctrl + Enter
Reporterin Yandex News
Reporterin Yandex Zen
8 comments
Information
Dear reader, to leave comments on the publication, you must sign in.