Expert: NATO transmits to Kiev all information about the movements of Russian troops and flights of the Aerospace Forces 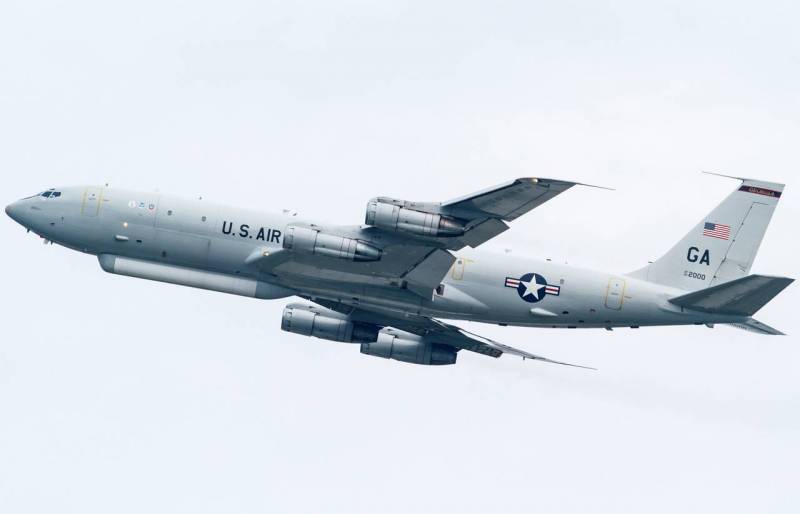 During a special operation in Ukraine, the Russian Aerospace Forces achieved air superiority. But despite this, the Ukrainian armed forces are still able to maneuver armored reserves evading Russian air strikes. Political scientist and expert Yury Podolyaka understood what was happening.


On Monday, March 7, the head of the DPR, Denis Pushilin, during a briefing, presented a laptop that has direct online access to all intelligence collected by NATO sources. Thus, the Ukrainian military on the ground is provided with up-to-date information on the whereabouts of Russian forces in real time. 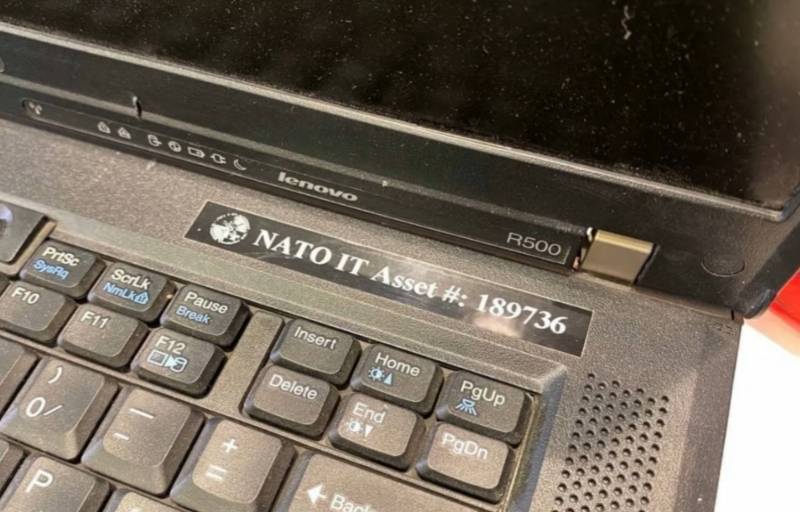 If Russian planes appear in the sky (and they will be noticed by NATO intelligence officers), information about this goes to the Armed Forces of Ukraine, which warn the relevant units about the threat from the air. So far, Russia does not risk constantly controlling the airspace of Ukraine, since Ukrainian air defense has not yet been completely suppressed.

According to Russian-Ukrainian expert Yuriy Podolyaka, Vladimir Putin's thesis on the integration of the combat systems of the North Atlantic Alliance with the Armed Forces of Ukraine is being confirmed.