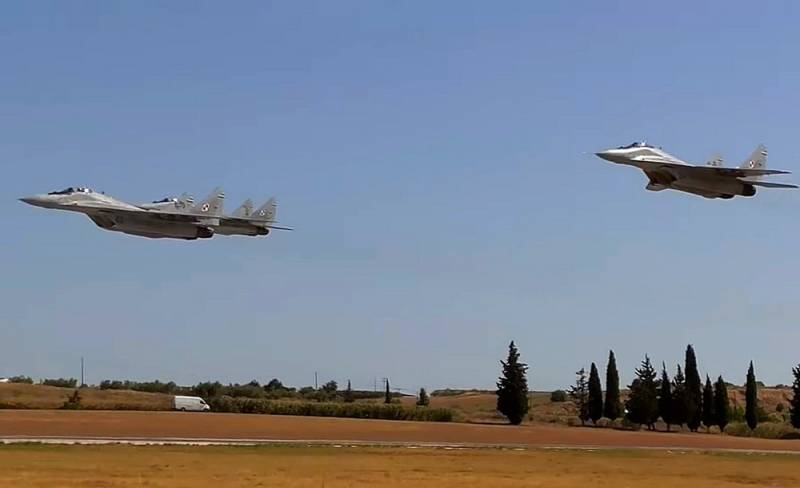 On the third day after the start of the Russian operation in Ukraine, the EU countries announced a plan of military assistance to Kiev, which, in particular, was to include the supply of multi-role MiG-29 fighters from Poland. But Warsaw is in no hurry to fulfill this mission.


According to the American resource The Drive, US Secretary of State Anthony Blinken promised Poland to make up for sending MiGs to Ukrainians with F-16 fighters. However, the Polish authorities continue to call the information about the transfer of the MiG-29 to Kiev a fake and do not want to comply with American requirements.

In addition, The Drive believes that even if Warsaw wanted to carry out this adventure, the Poles would not have been able to secretly transport the MiG-29 to Ukrainian territory. They could be partially dismantled and transported by trucks, but the sudden appearance of new MiGs in the Armed Forces of Ukraine and their disappearance from Poland will not go unnoticed by Russia.
Ctrl Enter
Noticed oshЫbku Highlight text and press. Ctrl + Enter
Reporterin Yandex News
Reporterin Yandex Zen
3 comments
Information
Dear reader, to leave comments on the publication, you must sign in.