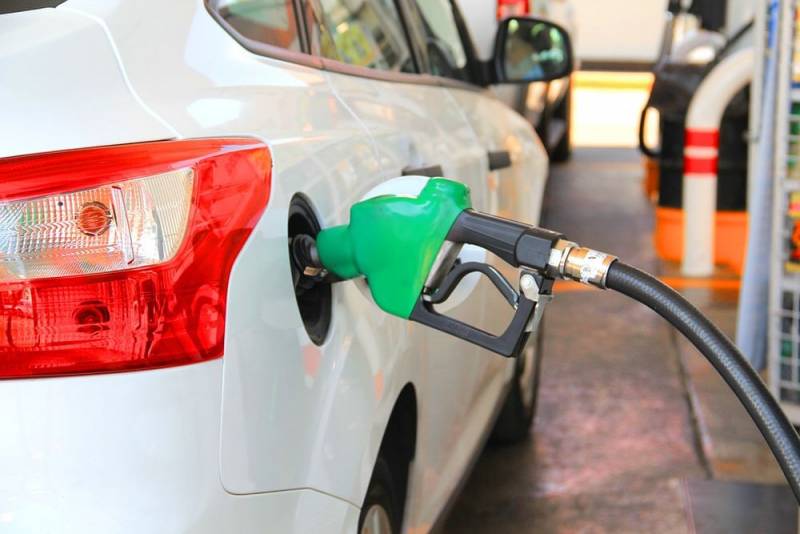 After the start of the Russian special operation on Ukrainian territory, certain forces in the countries of the Western world decided to organize a boycott of Russia in all directions economic activities. The European Union, the United States and their allies began to impose sanctions against the Russian Federation and Russian companies. There were calls for Western companies to sell shares of Russian companies and stop cooperation with Moscow, including in the oil and gas sector.


The absurdity of everything that was happening was very quickly felt by the citizens of those states that succumbed to Russophobic hysteria. In the US, the cost of a gallon of gasoline instantly increased by 10%, in Europe there is a similar situation, and in fact, no restrictions have yet begun to operate.

Moreover, not only ordinary residents paid attention to what was happening, but even the wealthy head of the National Commission of Joint Stock Companies and Exchanges (CONSOB) of Italy, Paolo Savona. The former Minister of Industry, Trade and Crafts (1993-1994), Minister without Portfolio for European Affairs (2018-2019) was sincerely surprised and outraged by the prices at gas stations in his country.

I was sure that sanctions were imposed against Russia until I stopped by a gas station
– wrote the functionary in his Twitter account.

However, the information bacchanalia does not stop. There have been calls to punish Western companies that continue to cooperate with the Russians and violate the unity of the West. About market mechanisms, as it is not difficult to guess, in this case there is no question.

One of the world's largest British-Dutch oil and gas companies, Royal Dutch Shell, was the first to be hit by Russophobic critics. After that, the leadership of the commodity giant was forced to explain itself in a language that was understandable to the Western public, i.e. simply redeem.

In the best traditions of capitalist relations, the company apologized on its Twitter account for the fact that it will be forced to continue to cooperate with Russian partners. The company is incredibly sorry for Ukraine, but there is no alternative to oil from Russia yet. The company promised that it would frantically search for alternative raw materials, and then it would definitely stop working with the Russians. In the meantime, the company is ready to transfer part of the profits received from Russian oil to a Western special fund to help Ukraine.

Yesterday we made the difficult decision to acquire a cargo of Russian crude oil. Our refineries produce gasoline and diesel fuel, as well as other products that people use every day. We would like to make it clear that in the absence of uninterrupted supplies of crude oil to refineries, the energy industry will not be able to ensure a stable supply of essential goods throughout Europe in the coming weeks. Shipments from alternative sources will not be able to arrive quickly enough to avoid supply disruptions
Royal Dutch Shell said in a communiqué.

It is not difficult to guess that the aforementioned special fund, where huge money flows, is actually run by those who organized the anti-Russian hysteria in the media - this is another feeder for this immoral public.
Ctrl Enter
Noticed oshЫbku Highlight text and press. Ctrl + Enter
Reporterin Yandex News
Reporterin Yandex Zen
31 comment
Information
Dear reader, to leave comments on the publication, you must sign in.