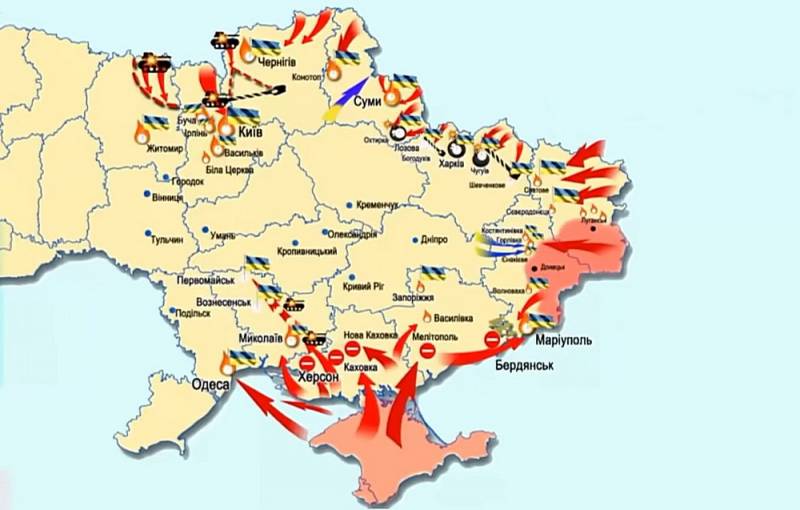 Ukrainian military propaganda continues to fool its own population. On Ukrainian TV, in online media, in print newspapers, citizens are daily told about “victories over the enemy”, the counteroffensive of the Armed Forces of Ukraine and the imminent end of the conflict, in which, of course, Kyiv will prevail.


However, in reality, everything is exactly the opposite. The units of the Armed Forces of Ukraine do not withstand the pressure of the Russian army and, leaving their weapons, and often ordinary soldiers, run away. Moreover, a "cauldron" of brigades of the Armed Forces of Ukraine and nationalist battalions is being successfully formed in the Donbass.

In pursuit of propaganda, Ukrainian TV in its stories comes to frank insanity. So, the TSN channel "moved" the city of Lozovaya 200 km to the north than it actually is. Lozovaya is the very south of the Kharkiv region, but propagandists put it somewhere between Akhtyrka and Bogodukhov, literally 25 km from the Russian border. 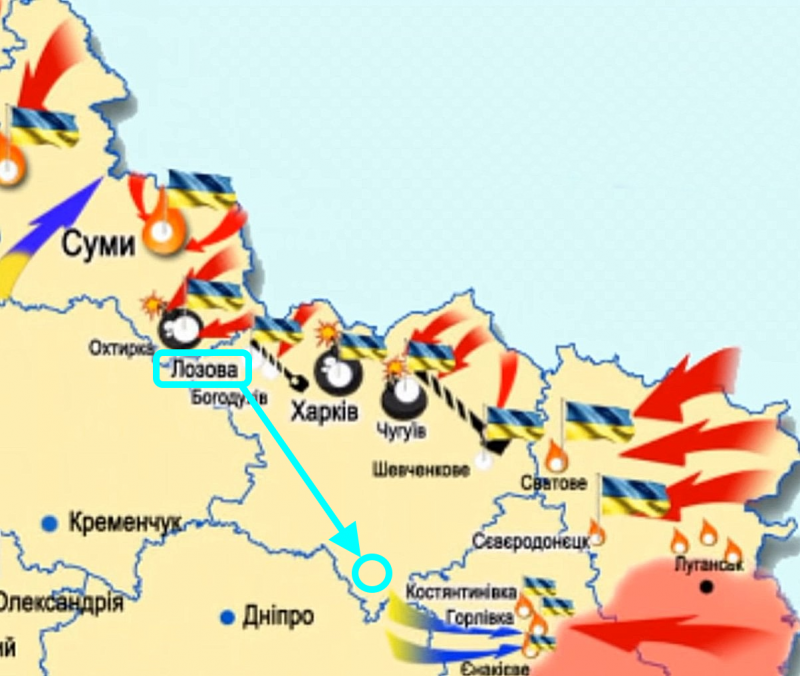 Thus, Ukrainian TV makes gullible Ukrainian citizens believe that Russian units have advanced only a couple of tens of kilometers deep into their territory.

Imagine the surprise of the Ukrainians if at one fine moment their television declares that "despite the victorious battles and the clear initiative on the side of the Armed Forces of Ukraine, Kyiv was defeated and defeated."
Reporterin Yandex News
Reporterin Yandex Zen
3 comments
Information
Dear reader, to leave comments on the publication, you must sign in.