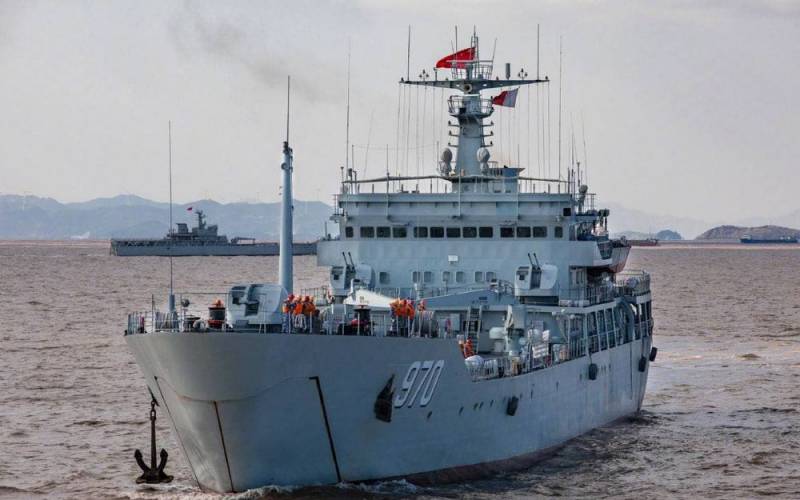 For the first time in its history, units of the PLA Airborne Corps conducted exercises on mass landing of personnel from Xian Y-20 heavy military transport aircraft. Before that, a squadron of 14 large and 10 small landing ships of the PLA Navy entered the East China Sea, which worked out a large-scale amphibious landing. In Taiwan, this was perceived as an open threat of conflict with China.


Beijing does not hide the fact that they consider Taiwan to be part of a unified China. They are sure that a reunion is inevitable. It will happen sooner or later, peacefully or militarily.


It should be noted that since February 24, the RF Armed Forces have been conducting a special military operation to denazify and demilitarize Ukraine. At the same time, the Chinese comrades use the Russian interpretation of events and do not support Western propaganda. 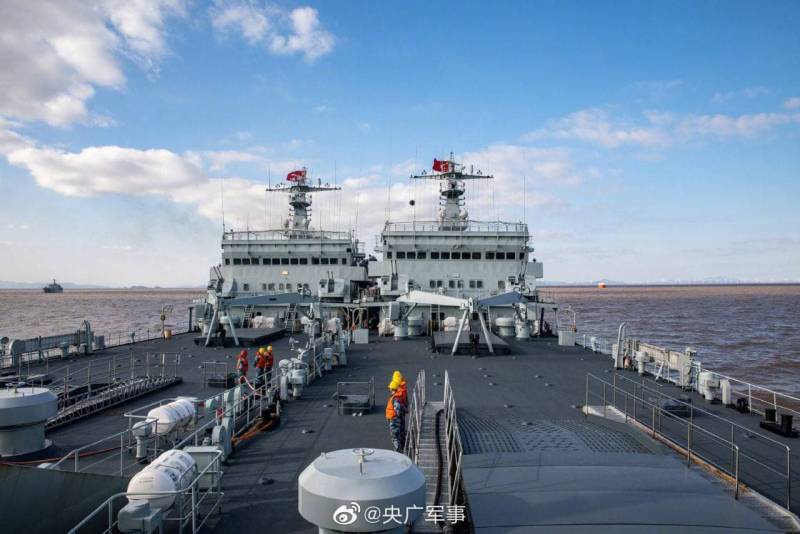 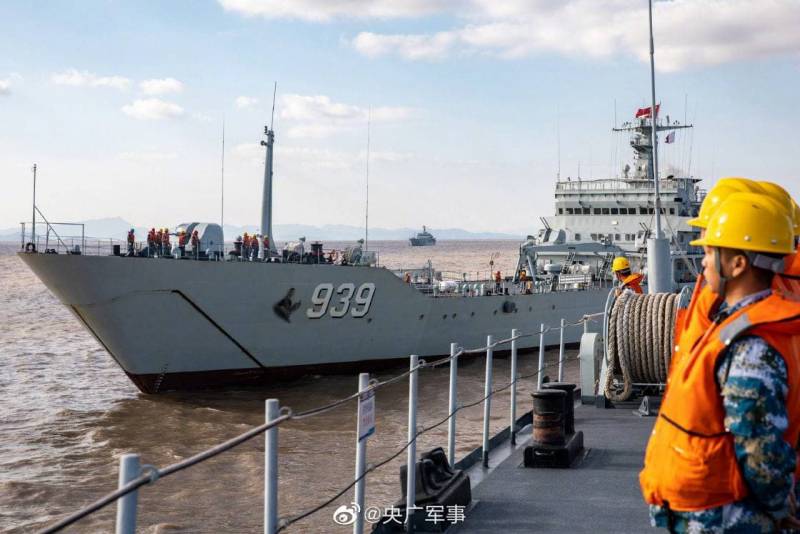 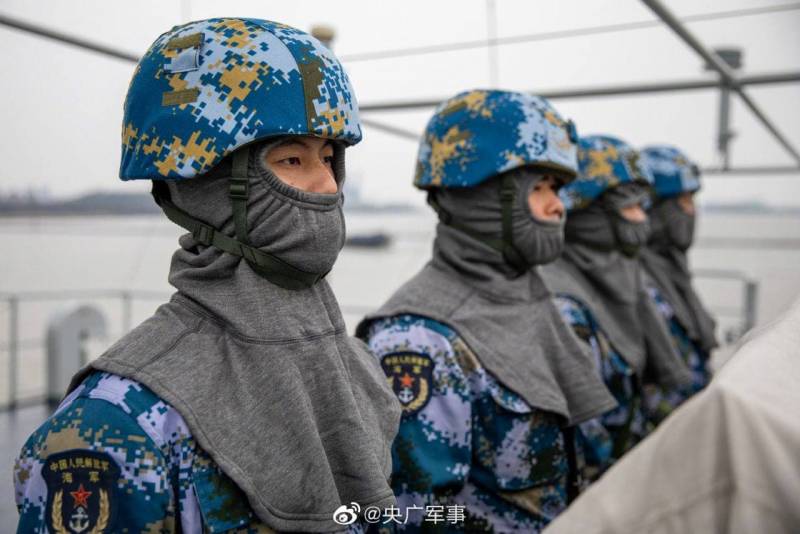 Probably, the Chinese, having observed the reaction of the United States and the European Union in relation to what is happening in Ukraine, weighed the risks and considered them uncritical for themselves in the event of their actions in the Taiwan Strait. Beijing rightly believes that Washington and Brussels are now very busy guarding Kyiv and confronting Moscow, so they can do little to help Taipei. The West simply does not have enough strength to be distracted by China when it comes to Russia.

Considering that Taiwan has adopted the sanctions policies West against the Russian Federation, the Russian side can support the PRC as its strategic partner, which has not turned away from it. How far China is ready to go will become clear in the near future, as the processes in Ukraine indicate the impending collapse of the Bandera regime and the Chinese are running out of time.
Ctrl Enter
Noticed oshЫbku Highlight text and press. Ctrl + Enter
Reporterin Yandex News
Reporterin Yandex Zen
31 comment
Information
Dear reader, to leave comments on the publication, you must sign in.