The Drive about the destruction of the An-225: The second "Mriya" is still waiting in the wings 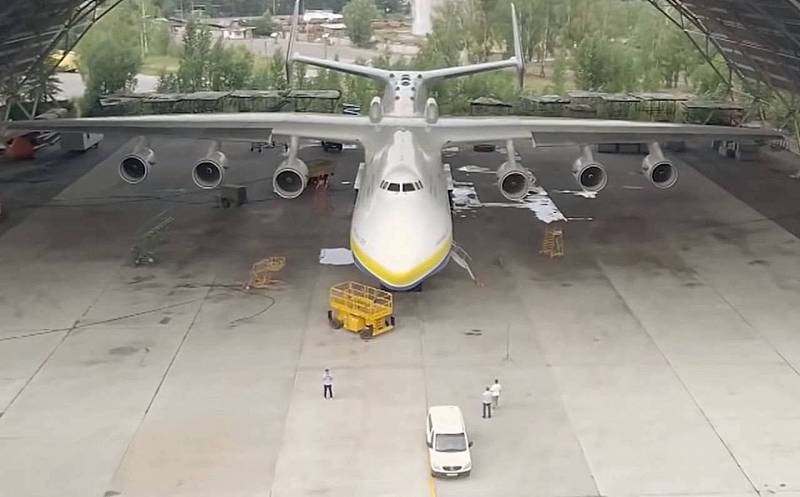 During the fighting for the Gostomel airport near Kyiv on February 28, the largest transport aircraft of the existing An-225 Mriya (in Ukrainian, “dream”) was damaged by fire. Local media write that the restoration of the flying machine will require about three billion dollars and more than five years of work, if at all possible. 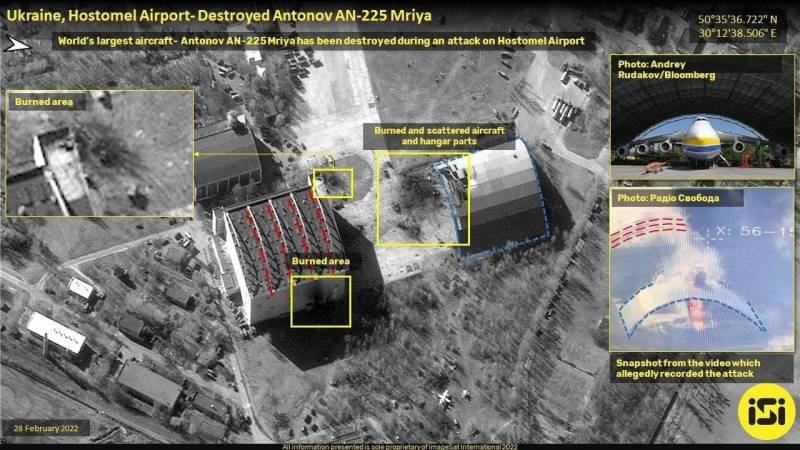 As The Drive, in turn, writes, Kyiv has a hope that another “Dream” can rise from the “ashes of oblivion”. The second An-225 glider was located at the Antonov plant near the Ukrainian capital for decades. With a strong desire, the aircraft can be completed by manufacturing the wing, tail unit and developing the electronic filling. 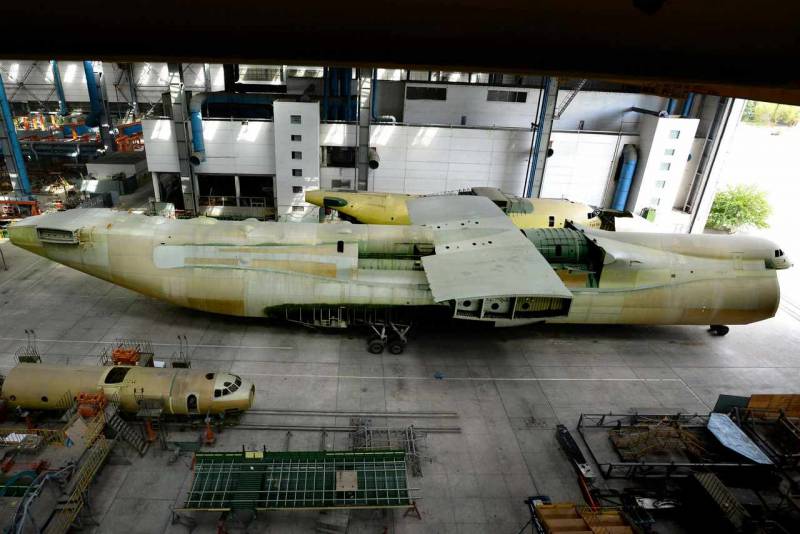 The completion of the second An-225 aircraft will probably not be among the main priorities of the state, but it will become a “pride” for the country and a symbol of its future strengthening, media writes.
Ctrl Enter
Noticed oshЫbku Highlight text and press. Ctrl + Enter
Reporterin Yandex News
Reporterin Yandex Zen
11 comments
Information
Dear reader, to leave comments on the publication, you must sign in.