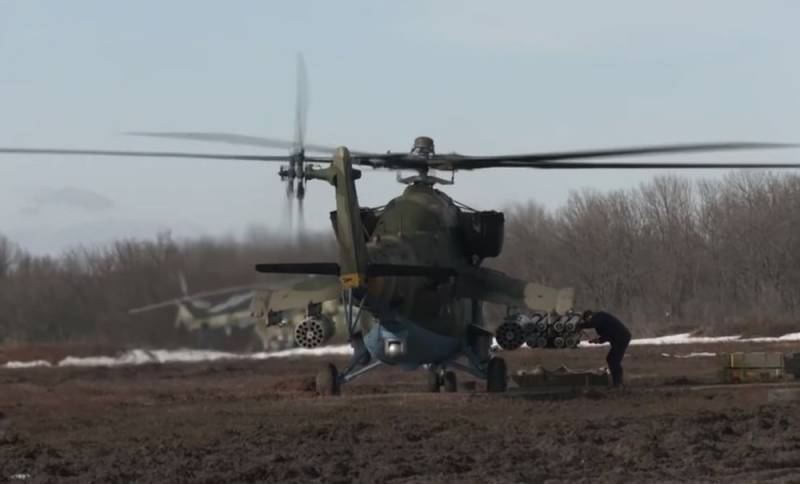 The special military operation of the RF Armed Forces to denazify and demilitarize Ukraine continues. Russian-Ukrainian expert Yuriy Podolyaka cited on his YouTube channel the situation that developed on the morning of March 1, referring to eyewitness accounts.


He said that on the evening of February 28, the cleansing of Kherson began. Russian army units entered this previously surrounded settlement and began combing its streets. The local population does not offer resistance, there is also no evidence that clashes are taking place somewhere.

It is very likely that there are no units of the Armed Forces of Ukraine in Kherson, and the defense units, if any, are not so numerous and either left the Armed Forces of Ukraine or hid and they are simply not visible on the streets. As I understand it, today Kherson will become the first regional center that will come under the complete and final control of Russian troops
- he said.

The expert added that the Russian military columns, which on the eve frightened the governor of the Nikolaev region, are just those units of the RF Armed Forces that bypassed Kherson and went to clean up the city.

Nothing directly threatens Nikolaev yet; no one will touch him today. Not counting the blows, which may well be. On the Zaporizhzhya front, there are no News no. Not yet in Mariupol. There is only information that there are street fights in the city. Kharkiv was shelled for the whole night, and this morning there was some kind of explosion near the city administration building, as a result of which the building was badly damaged. This is probably some kind of pre-emptive strike to disorganize the Ukrainian headquarters for the defense of Kharkiv. Parts of the Armed Forces of Ukraine began to gather in the city center, and in some state institutions they began to burn documents. It looks like Kharkov may be evacuated. The Russian army did not tightly close the ring, there is a corridor for the exit. I do not rule out that, by agreement, the Ukrainian garrison can be released from Kharkov so as not to destroy the city. And he will not be attacked on the march
- he said.

Podolyaka explained that one of those columns of the Armed Forces of Ukraine, which moved west from Kramatorsk two days ago to get out of the emerging "cauldron", came under attack from Russian aircraft and was completely destroyed. Perhaps this is the reason for the decision of the command of the Armed Forces of Ukraine in the Donbass not to retreat further, since from a military point of view it is pointless. All roads and airspace are controlled by the Russian Aerospace Forces. Therefore, any attempt to withdraw troops from their positions will mean defeat for them.

The huge "cauldron" around the Donbass is not yet physically closed, but it is no longer possible for large units to slip out of it. I emphasize that while I am checking this information, it has not been verified, then I will give details
He pointed out. 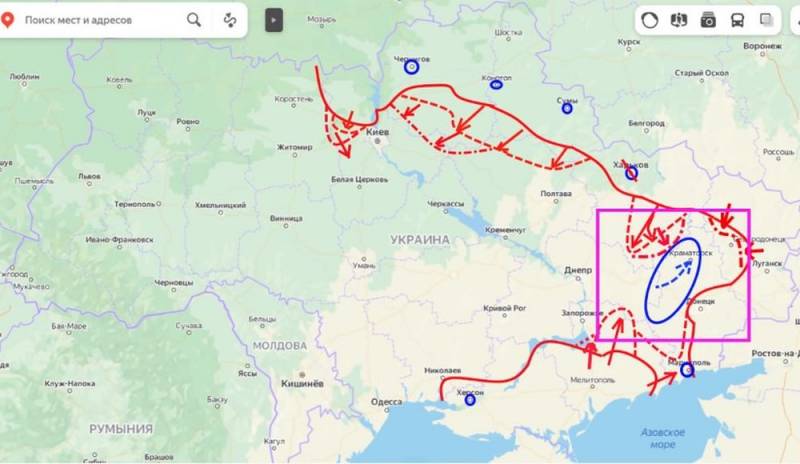 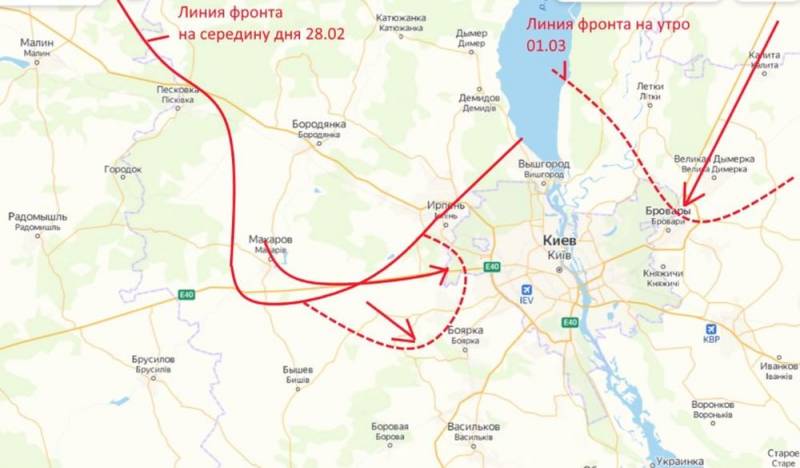 As for the Kiev direction, a strong artillery cannonade was observed at night in the Bucha-Irpen region. Russian troops advanced noticeably along the Zhitomir-Kyiv highway and took positions south of the city of Irpin. Probably, Irpen is waiting for a cleansing in the near future. Local residents also report that the Russian column went in the direction of Vasilkov. The expert did not rule out that fighting will begin today near this settlement, located south of Kyiv.