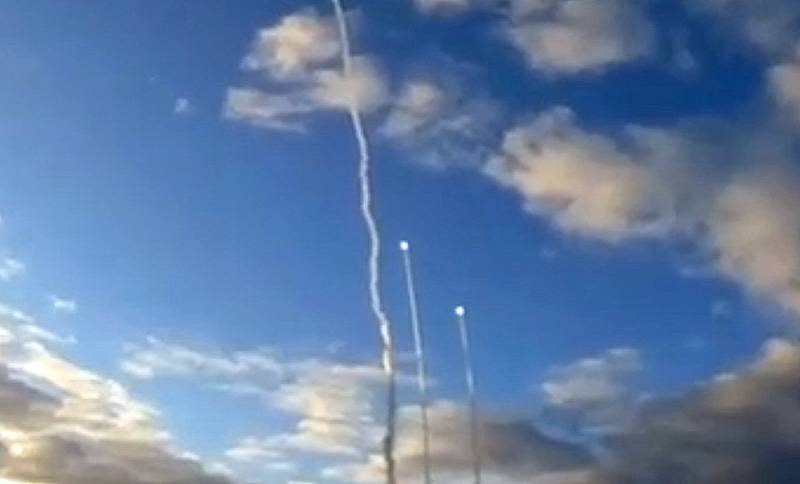 Russia continues to use precision-guided weapons against the targets of the Ukrainian Armed Forces, which have refused to lay down their arms. Ammunition depots, command and communication centers, air defense units are subject to strikes. The objects of the Ukrainian Center for Information and Psychological Operations, which is waging a propaganda, false information war with Russia, are also being destroyed.


Netizens share spectacular footage of the consequences of the use of modern missile systems of the RF Armed Forces. We have previously shown findings Kalibr strikes against the air base in Ivano-Frankivsk, where at least seven Ukrainian MiG-29s were destroyed, as well as photos and videos of the consequences attacks on the future NATO base in Ochakovo. 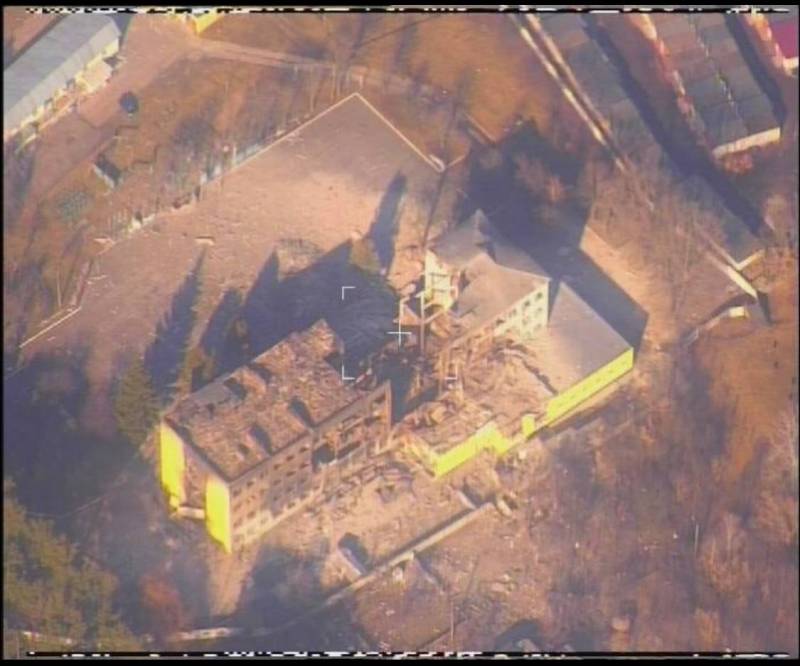 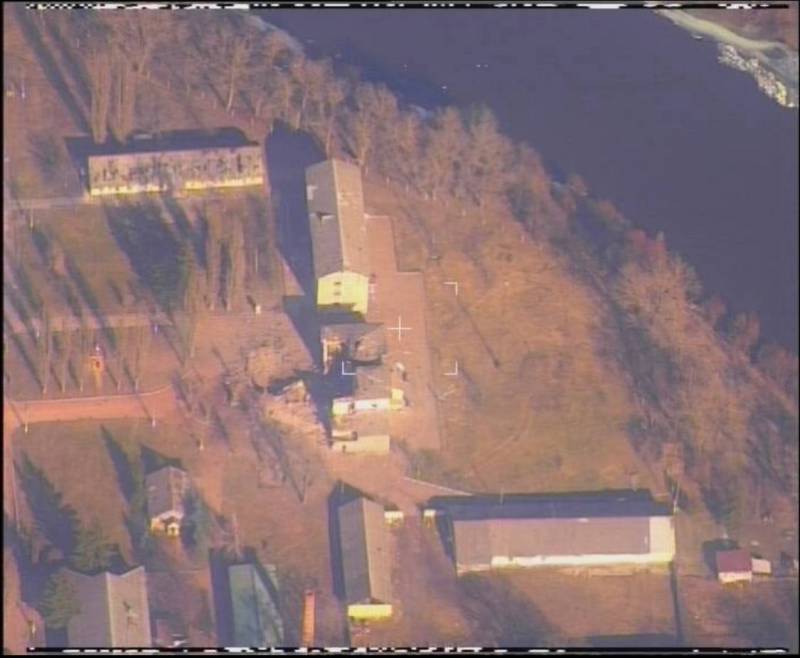 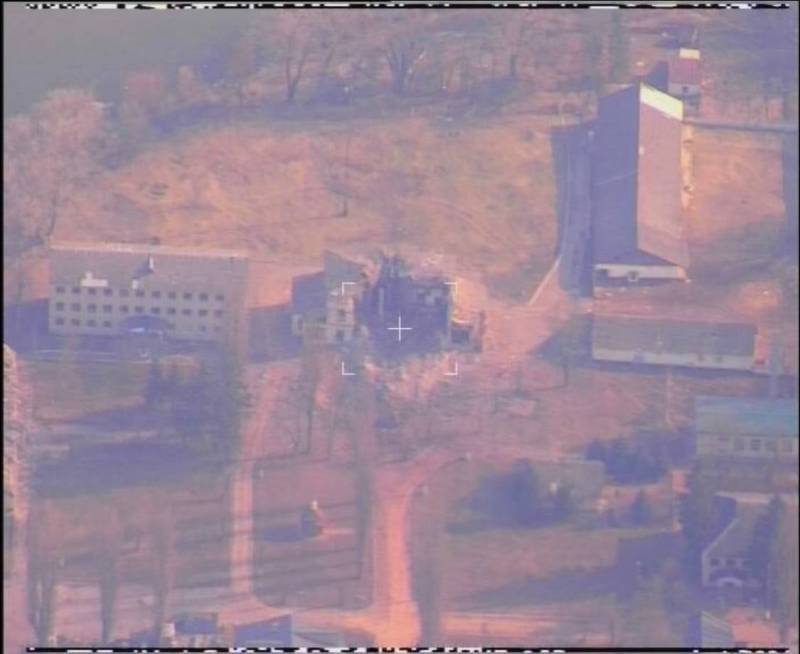 In some regions of Ukraine, in order to speed up the operation to denazify the country, the Russian command began to use strike aircraft. Su-34 tactical bombers actively strike at moving columns of the Armed Forces of Ukraine, thereby demotivating the enemy, undermining his morale and forcing him to surrender.
Ctrl Enter
Noticed oshЫbku Highlight text and press. Ctrl + Enter
Reporterin Yandex News
Reporterin Yandex Zen
3 comments
Information
Dear reader, to leave comments on the publication, you must sign in.