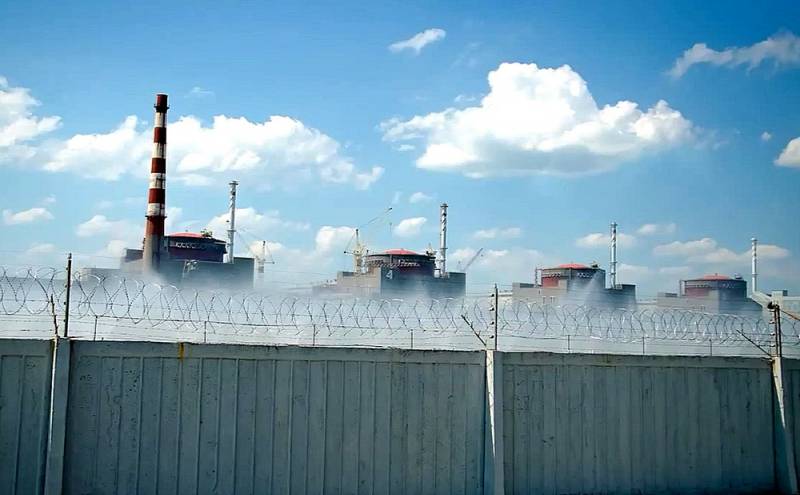 
According to the official representative of the Russian Ministry of Defense, Major General Igor Konashenkov, Russian troops control the situation in the cities of Berdyansk and Energodar, as well as in the adjacent territories. The station staff continues to work as usual, the radioactive background is at a safe level.

The Ministry of Defense also announced the establishment of Russian military aviation control over all of Ukraine. Over the past 1 hours, the Russian aerospace forces have destroyed eight Buk-M1 anti-aircraft missile systems, radar stations for Buk-M300 and S-14, four aircraft on the ground and one in the air, as well as three positions with radar stations P-XNUMX.

In total, since the beginning of the operation to denazify and demilitarize Ukraine, Russian troops have hit 1114 Ukrainian military infrastructure facilities.

However, despite heavy losses in manpower and technology on the part of the Armed Forces of Ukraine, the Ukrainian propaganda media continue to assure the population of the “imminent victory” of Kyiv. By According to political scientist and journalist Yuriy Podolyaka, this lie in the coming days will turn against the Ukrainian authorities themselves.
Ctrl Enter
Noticed oshЫbku Highlight text and press. Ctrl + Enter
Reporterin Yandex News
Reporterin Yandex Zen
2 comments
Information
Dear reader, to leave comments on the publication, you must sign in.