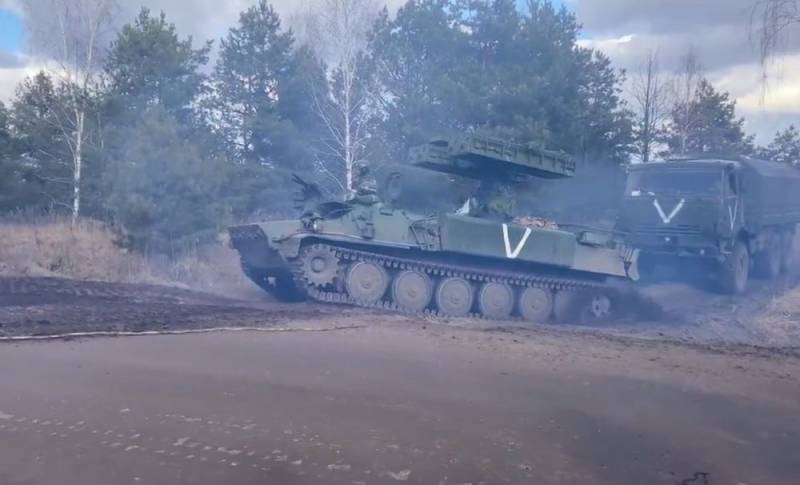 On February 27, two Russian military columns, one from the north and the other from the south, quickly went towards each other in order to compress the encirclement around the AFU grouping in Donbas. Russian-Ukrainian expert Yuriy Podolyaka spoke about this on his YouTube channel.


Russian troops appeared in Lazovaya from the north, and almost immediately it became known that the RF Armed Forces had noticed from the south of Novonikolaevka.

It turns out that the Russian (southern) column passed along the beam of Zaporozhye and went to the north-east of it. Leaving Zaporizhia for later, leaving, closing from it with barriers. As of 13:00, there were not much more than 100 km left between the strike groups of Russian troops, which were moving towards each other. Moreover, if they maintain the same pace of advance that they had in the first half of the day, then it is absolutely possible that either by this evening or by tomorrow morning they will close the encirclement around the huge grouping of the Armed Forces of Ukraine in the Donbass. The vast majority of the best Ukrainian troops are located there. And it will be a real military disaster for the Armed Forces of Ukraine
– said Podolyak.

He explained that against this background, it does not matter at all when the DPR militia takes Volnovakha and Mariupol. At the same time, he noted that there were fights for Volnovakha. Then he suggested that in the near future he would be able to report on the capture of the city.

Mariupol, it seems, will have to tinker much longer. Because the "Azov" decided not to retreat. They realized that they had nowhere to retreat and they decided to all die there. But the worst thing is that they covered themselves with a human shield. Many Mariupol residents were lured to the territory of the Azovstal plant. Let me remind you that this is where their main stronghold is, supposedly there are reliable bomb shelters and you will be safe. It is there that many residents of Mariupol are now. It is thanks to the presence of hostages there that it is impossible to hit them with artillery. Well, the “Azovites” are absolutely not shy and shoot the city from MLRS and cannon artillery
- he added. 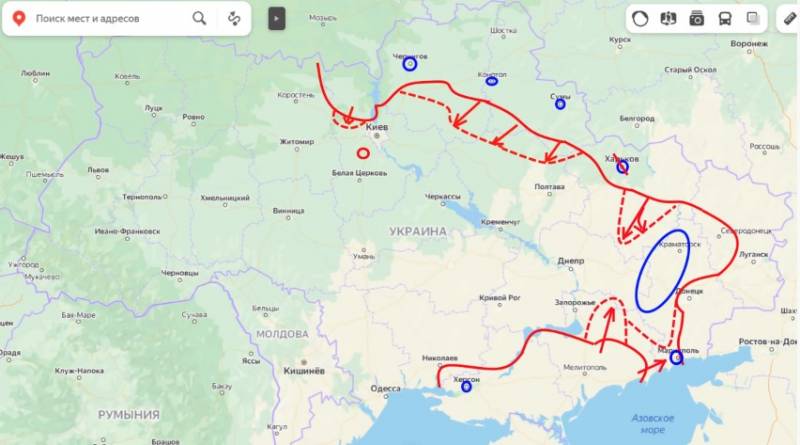 As for Kharkov, there is now a very tough and difficult cleansing going on.

The situation is such that today, most likely, Russian troops will not be able to clean up the city. They entered the northern, eastern and northeastern parts of the city. In some areas, they have already been able to carry out a sweep, in some there are still clashes, but nevertheless, they are already present in the center. I emphasize that the fights are long
- he specified.

The expert also outlined the operational situation near Kyiv. According to him, the RF Armed Forces were able to make a breach in the defense of the Armed Forces of Ukraine in the Bucha region, and entered the operational space. They broke the front 20 km wide and about 10 km deep. In addition to Bucha, Vorzel, Borodanka were taken, and there are also battles for Irpin. The line of resistance of the Armed Forces of Ukraine began to crumble. He suggested that the Zhytomyr-Kyiv highway would be cut tonight. 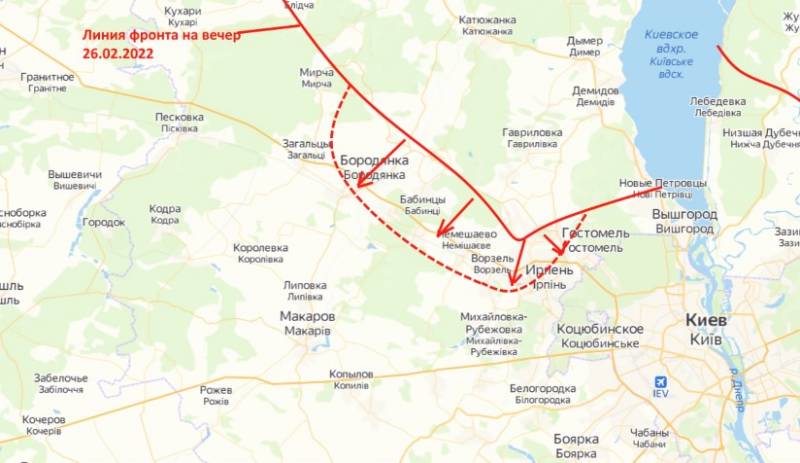 In the Chernihiv region, the Russian army approached Pryluky, the expert summed up.


Note that the residents of the city of Severodonetsk began to demand that the Armed Forces of Ukraine remove machinery from residential areas.


At the same time, the People's Militia of the DPR acquired captured ATGMs, which Western countries supply to the Armed Forces of Ukraine. 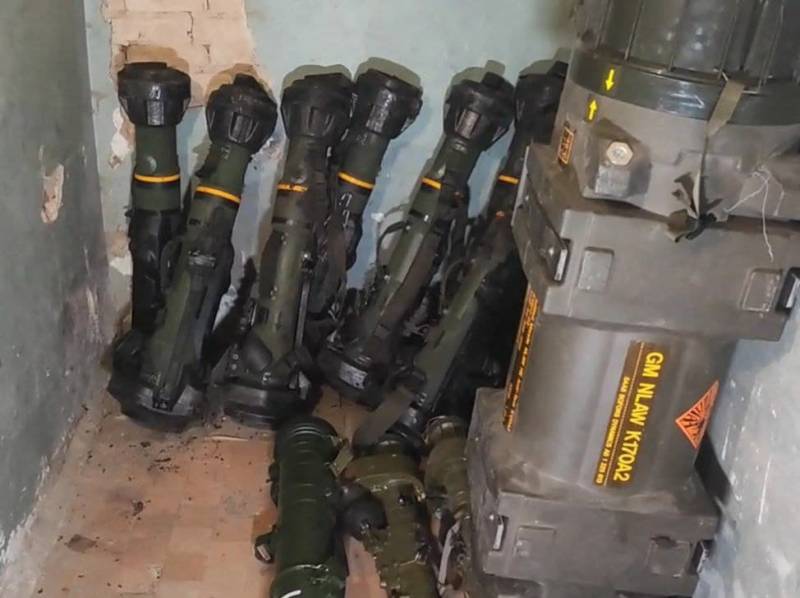