Media: A fire broke out at the airport in the Rostov region 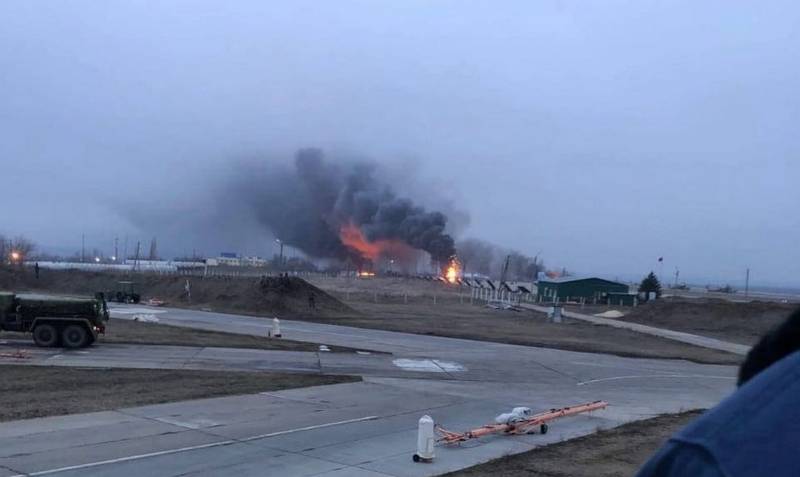 Alarming messages are coming from the Rostov region. The Millerovo airfield was hit. According to Russian military correspondent Semyon Pegov, the Armed Forces of Ukraine used the Tochka-U operational-tactical complex. However, this information is not confirmed by the press service of the Southern Military District.


According to other sources, Ukrainian drones penetrated the airspace of the Russian Federation. Air defense systems found them and destroyed them. It is stated that the wreckage of enemy vehicles is just burning on the territory of the airfield.


It is clarified that all combat aircraft at the time of the alleged strike were on a combat mission, therefore, losses in technology no. 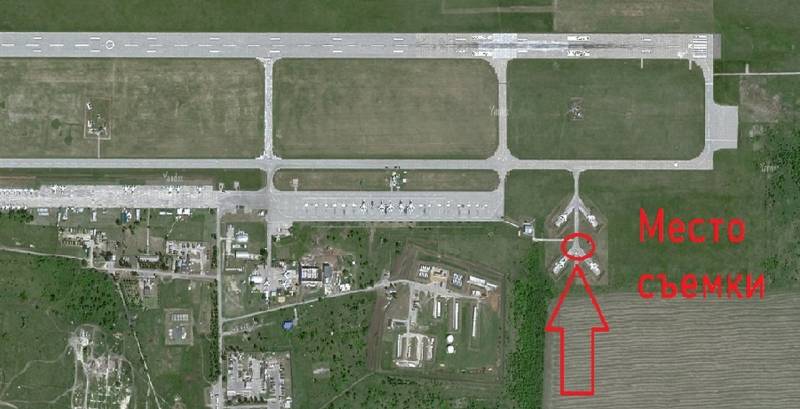 According to open sources, at least 17 Su-30SM fighters are based at the airfield. A pair of Mi-28N attack helicopters can also be seen in the published photo.
Ctrl Enter
Noticed oshЫbku Highlight text and press. Ctrl + Enter
Reporterin Yandex News
Reporterin Yandex Zen
12 comments
Information
Dear reader, to leave comments on the publication, you must sign in.