Land corridor to Crimea: Ukraine is losing the Sea of ​​Azov 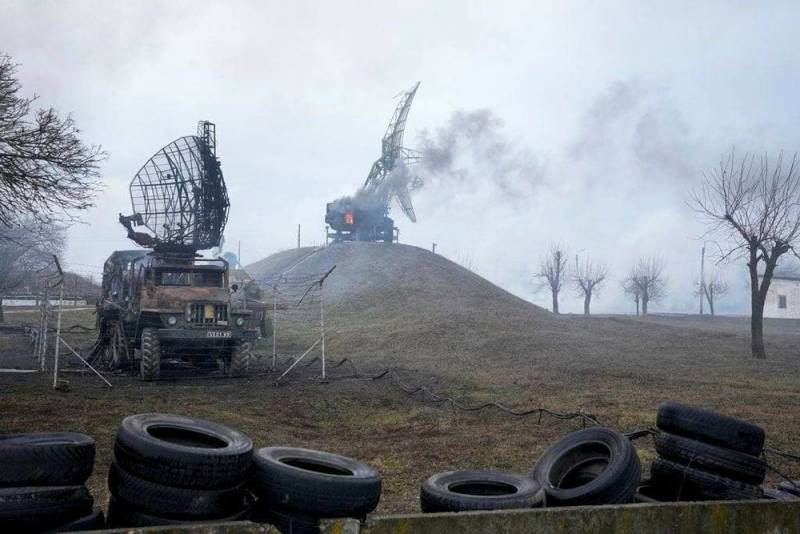 The military operation to demilitarize Ukraine continues. It became known about the destruction of several radar stations of the Ukrainian military in the conflict zone in Donbas by the aircraft of the RF Armed Forces. 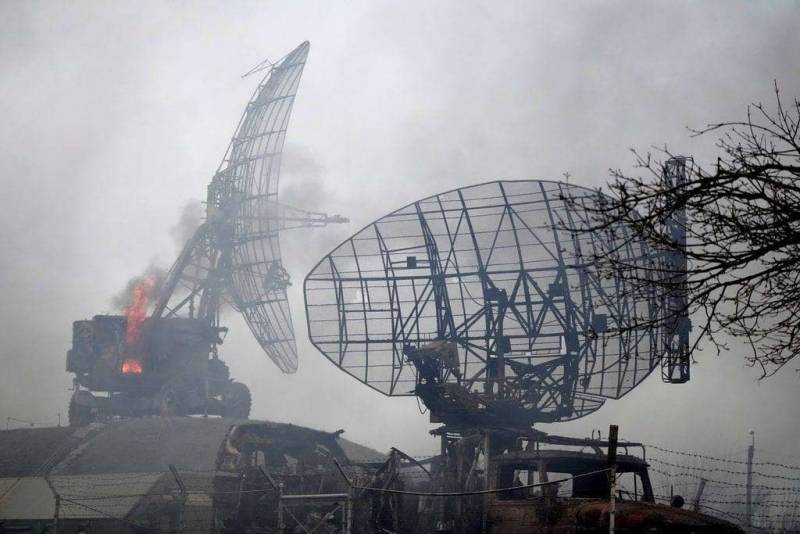 According to reports, fierce fighting is underway in the Donbass. Half of the entire Ukrainian army is concentrated there. However, the grouping of the Armed Forces of Ukraine found itself in a very difficult situation, since from the western direction to it approaching Russian troops from the Crimea. They already control a significant part of the Kherson region, including the approaches to the North Crimean Canal. What the residents of Nova Kakhovka think about the retreat of the Armed Forces of Ukraine becomes clear from the video posted by an eyewitness of the events.

Where are our authorities? Where are our warriors? There they are knocking down again ... (he pointed with his finger at the approaching column of the Russian military equipment - Ed.) And what should we do?
one of the residents said with a shrug.

On the roads of the Kherson region, the Pantsir-S air defense missile systems of the RF Armed Forces were also seen. 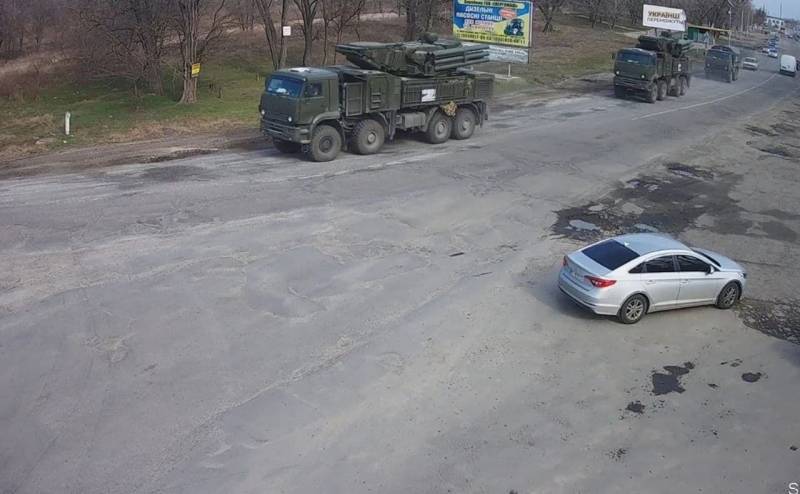 In addition, the airfield in Melitopol, where the equipment of the Armed Forces of Ukraine was located, was hit.


Thus, a land corridor between Crimea and the DPR may soon appear, and Ukraine will lose access to the Sea of ​​Azov. In the morning, Ukrainian security forces began shelling merchant ships in the Sea of ​​Azov.
Ctrl Enter
Noticed oshЫbku Highlight text and press. Ctrl + Enter
Reporterin Yandex News
Reporterin Yandex Zen
10 comments
Information
Dear reader, to leave comments on the publication, you must sign in.