MiG-29 of the Ukrainian Air Force control the sky over Kiev, but the Aerospace Forces managed to shoot down the enemy An-26 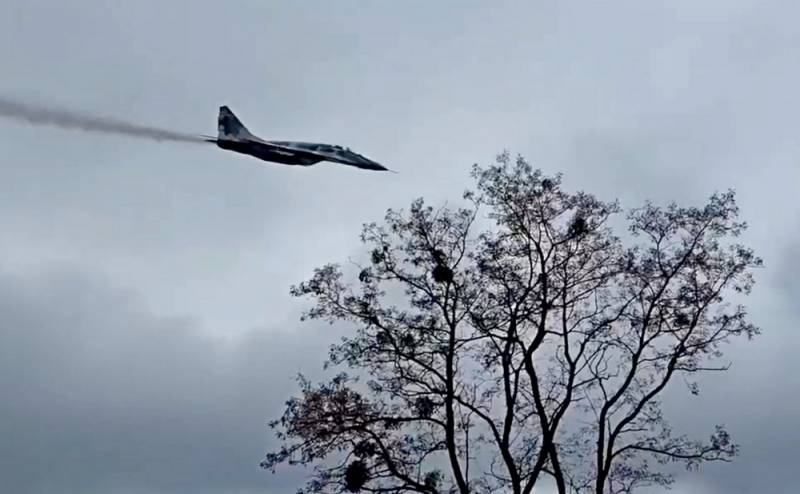 Nevertheless, there are reports that the Russian Aerospace Forces have begun to "land" enemy aircraft. So, in the Kiev region, an An-26 military transport aircraft of the Ukrainian Air Force was shot down. 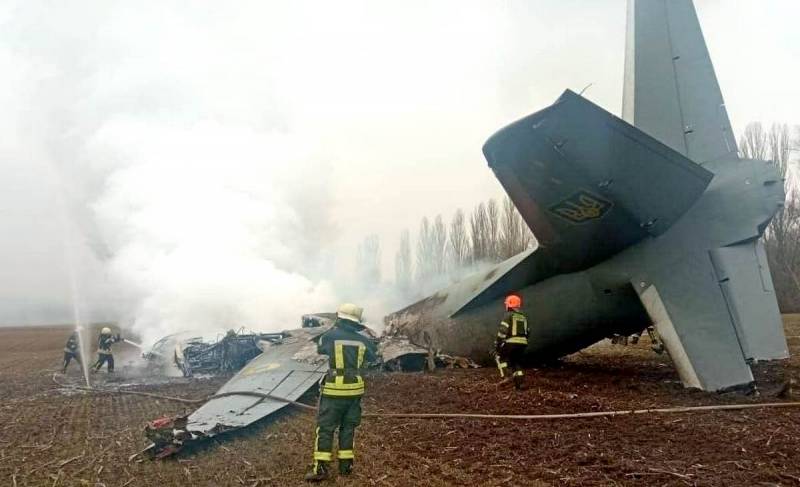 At the same time, eyewitnesses note that many helicopters of the Russian Aerospace Forces were seen in the suburbs of the Ukrainian capital.

Meanwhile, the Armed Forces of Ukraine, retreating, blow up bridges, thereby slowing down the advance of the Russian army on the ground. This happens in all areas. Nevertheless, in the course of the deployment of troops to the Ukrainian borders over the past few months, many units of engineering equipment and pontoon parks, and therefore forcing water barriers will not be a particular problem for the Russian army.