US Embassy in Ukraine: When Kiev was being built with might and main, there was an impenetrable forest in place of Moscow 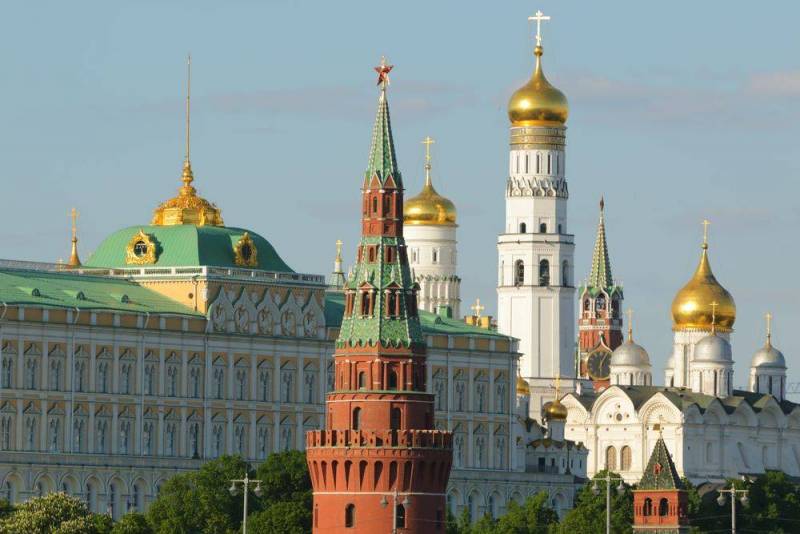 Americans, suffering from exceptional selectivity of memory, apparently forgot how at the end of August 1814 the British burned the city of Washington along with the White House, leaving only ruins and firebrands from the US capital. This came after the crushing defeat of the relatively young US army at the Battle of Bladensberg by the battle-hardened troops of the British Empire. Then only the Russian Empire extended a helping hand to the state in North America, which appeared 38 years before.


Probably, this piece of history is poorly reflected in the US history textbooks. But the Americans are "incredibly aware" of what is happening a thousand years ago in the vast expanses of Eurasia. This can be assumed from the absolutely incorrect post of the US Embassy in Ukraine, which recently moved from Kiev to Lviv, and now is going to Krakow (Poland), which appeared on February 22 on the page of the diplomatic mission on the Twitter social network.

The embassy posted a picture that says that while Kiev was being built with might and main in the period 996-1108, there was an impenetrable forest in the place of Moscow. 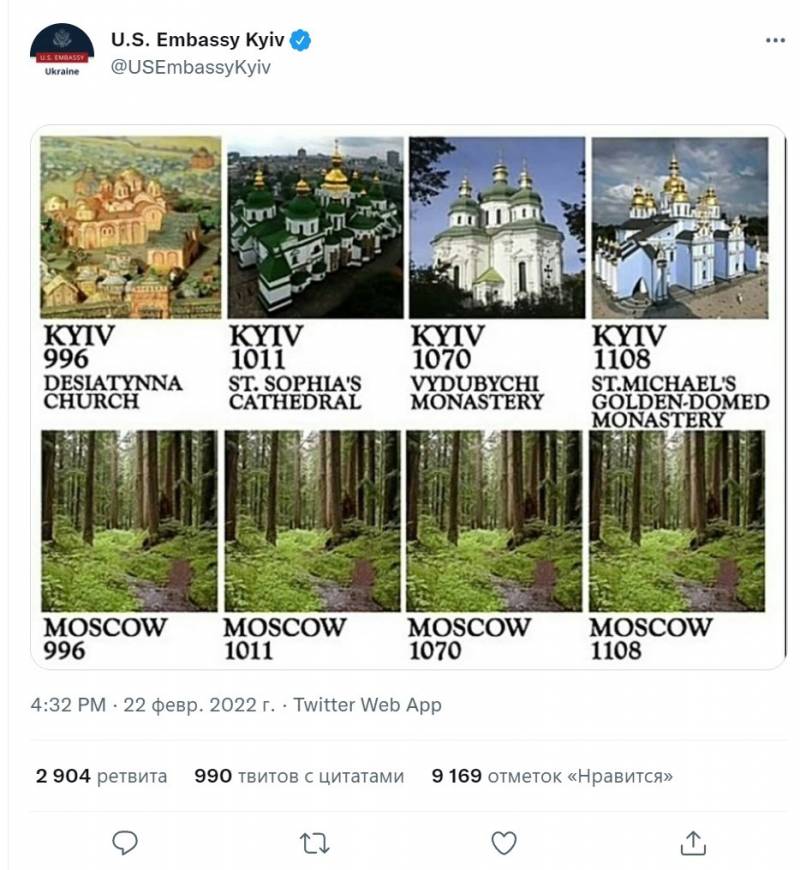 Netizens reacted to such outrageous ignorance by ridiculing him in unison. Under the mentioned post, a lot of maps appeared with a huge developed country on the territory of Eurasia in different eras. Moreover, in those distant times, 99,9% of the population of the continent did not even suspect the existence of North America.

For example, user Victor Aïtouche posted a similar picture, but New York was listed instead of Moscow. 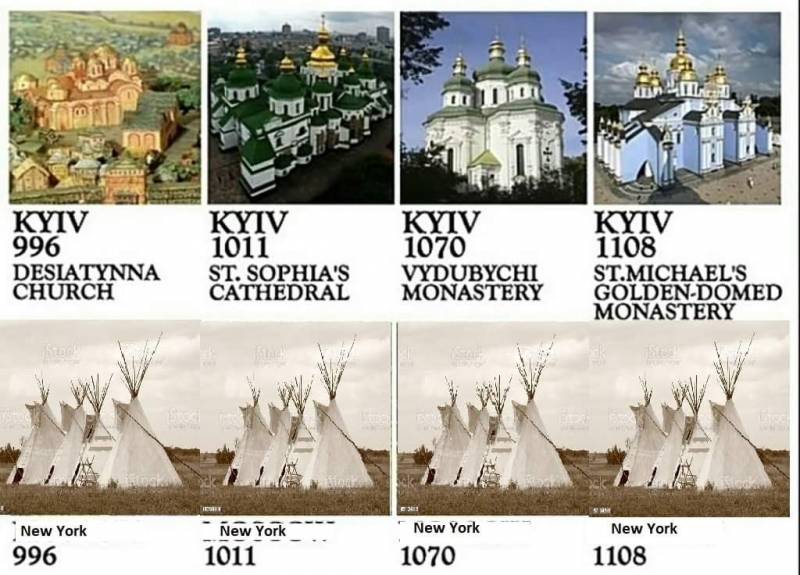 In turn, the Russian journalist Vladimir Solovyov in his Telegram channel "SOLOVYOV" published an image of Moscow and Washington for the period 1156-1491, where a dense forest is located on the site of the American capital. 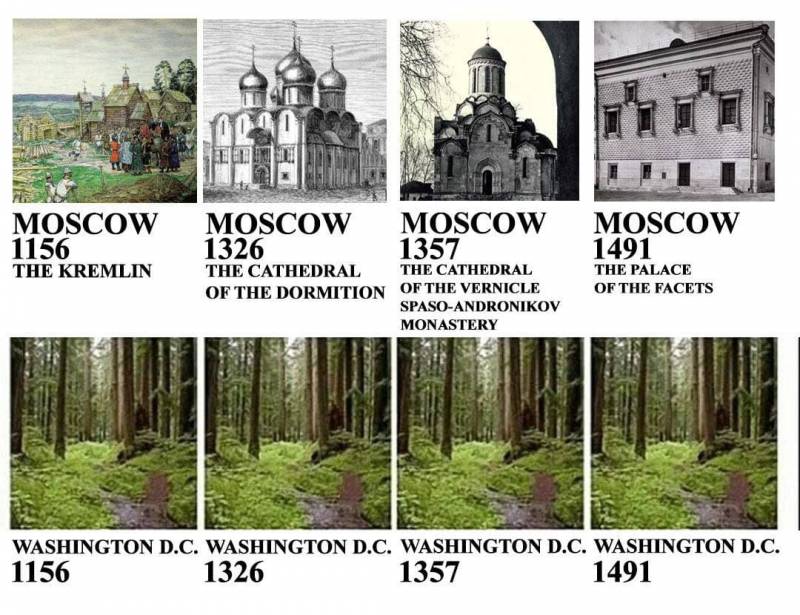 We plan to launch a historical podcast for our American friends
He wrote.
Ctrl Enter
Noticed oshЫbku Highlight text and press. Ctrl + Enter
Reporterin Yandex News
Reporterin Yandex Zen
17 comments
Information
Dear reader, to leave comments on the publication, you must sign in.