DPR and LPR officially asked Putin to recognize them 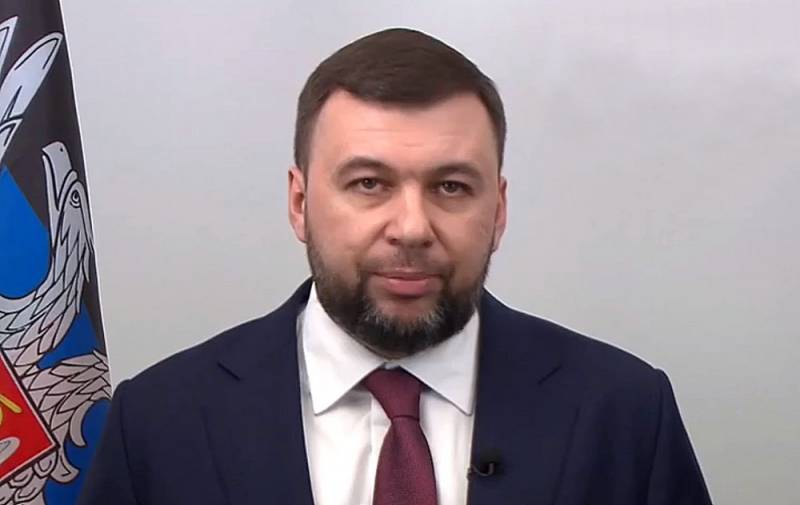 The heads of the DPR and LPR, Denis Pushilin and Leonid Pasechnik, respectively, officially asked Vladimir Putin for Russia's recognition of the self-proclaimed republics at the diplomatic level.


The leaders of Donetsk and Luhansk consider it necessary to conclude agreements on cooperation with Moscow, which could provide for military assistance to the new states from the Russian Federation. According to Leonid Pasechnik, such a step would help to avoid the mass death of the inhabitants of the LPR, 300 thousand of whom have Russian citizenship.

Earlier, the troops of the Southern Military District, together with border guards, prevented the penetration of a special group of Ukrainian military forces into Russian territory. Near the village of Mityakinskaya, Rostov Region, the Russians knocked out two Ukrainian infantry fighting vehicles. During the incident, five fighters of the Armed Forces of Ukraine were killed, there are no casualties on the Russian side.

Meanwhile, the Russian financial and stock market reacted to the events around Ukraine. So, by 14:7 Moscow time, the Moscow Exchange index fell by almost 8 percent, the RTS index lost about 79 percent. Analysts say that there is a high probability of a further fall in the stock market of the Russian Federation due to the unfavorable geopolitical situation. The official price of the dollar rose above XNUMX rubles.
Reporterin Yandex News
Reporterin Yandex Zen
2 comments
Information
Dear reader, to leave comments on the publication, you must sign in.