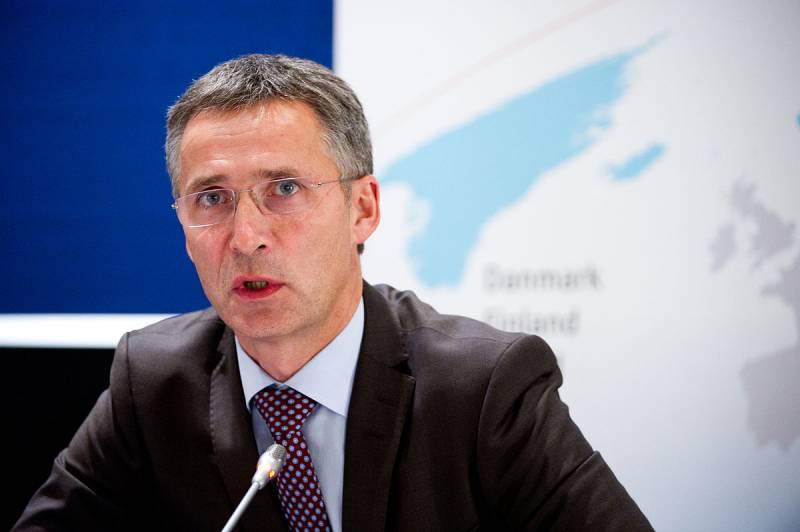 NATO Secretary General Jens Stoltenberg, in an interview with CBS on February 20, noted that the Western bloc is ready to provide Kiev with all the necessary support in the face of the impending "aggression" of Russia.


According to the Secretary General, the main responsibility of the North Atlantic Alliance is to ensure the security of its allies. Therefore, NATO is increasing its presence in Eastern Europe. In the event of a Russian attack on Ukraine, the alliance will send even more weapons to the region. At the same time, the bloc supports diplomatic methods of resolving the situation and is ready to engage in dialogue with Moscow in the Russia-NATO Council.

Stoltenberg also spoke about the exercises of the Russian strategic nuclear deterrence forces held on February 19. Scheduled for the fall, the maneuvers took place at a time of aggravation of the situation around Ukraine, which causes concern in the West. At the same time, the Secretary General accused Moscow of deceiving NATO.

Russia told us last week that it would start withdrawing its troops. However, Moscow is sending more and more equipment to the border with Ukraine ... All this fits into the picture of an imminent invasion of a neighboring country
Jens Stoltenberg stressed.

The head of the North Atlantic Alliance also repeated the thesis that the countries that are members of the organization will decide on Ukraine's membership in NATO, not Russia. In addition, thanks to the support of the Western bloc, the Armed Forces of Ukraine are now much stronger than in 2014, which is very important, given the intelligence about the imminent “Russian offensive”.
Ctrl Enter
Noticed oshЫbku Highlight text and press. Ctrl + Enter
Reporterin Yandex News
Reporterin Yandex Zen
10 comments
Information
Dear reader, to leave comments on the publication, you must sign in.