In an attempt to create nuclear weapons, Ukraine will lose all nuclear power plants 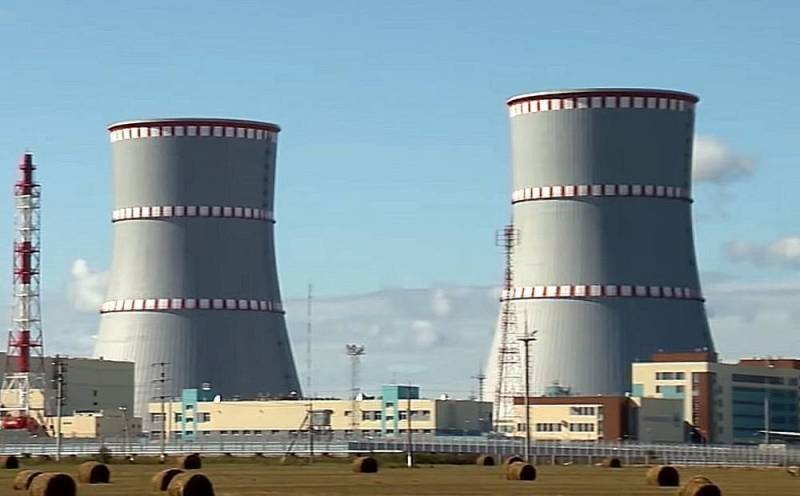 Volodymyr Zelensky, speaking on Saturday, February 19 at the Munich Conference, stated the need for negotiations within the framework of the Budapest Memorandum on Security. If such a dialogue does not take place or is not productive, the President of Ukraine will come to the conclusion that the memorandum is not effective.


By recognizing this international format as invalid, Kiev can initiate steps to create a “dirty bomb” (a charge not for a nuclear explosion, but for nuclear contamination), according to Vladimir Zharikhin, deputy director of the Institute of CIS Countries, stated in an interview RIA News, Ukraine has accumulated enough spent nuclear fuel for this.

Meanwhile, if Ukraine takes real steps in this direction, it will fall under international sanctions, since Kiev in this case will violate the Treaty on the Non-Proliferation of Nuclear Weapons (NPT) of 1994. According to this document, only countries that developed and tested a nuclear bomb before 1967 can possess such weapons.

According to Alexander Uvarov, editor-in-chief of the nuclear energy portal AtomInfo.ru, if the Ukrainians start developing nuclear weapons, this will come to the attention of the IAEA, which will inform the UN Security Council about it. The Security Council will demand from Kiev a clear argumentation of such actions, and if it is considered insufficiently convincing, it is quite possible to use forceful and sanctions measures against Ukraine.

And since the country's nuclear power industry is completely dependent on fuel supplies from outside, it will have to stop all its nuclear power plants, since after the announcement of international sanctions, the sale of fuel to Kiev will be stopped.

Attempts to create an atomic bomb will definitely lead to the fact that Ukraine will be in a much worse position than it is now, and will fall into international isolation
Uvarov emphasized.
Ctrl Enter
Noticed oshЫbku Highlight text and press. Ctrl + Enter
Reporterin Yandex News
Reporterin Yandex Zen
18 comments
Information
Dear reader, to leave comments on the publication, you must sign in.