A squadron of Russian ships entered the Sea of ​​Azov 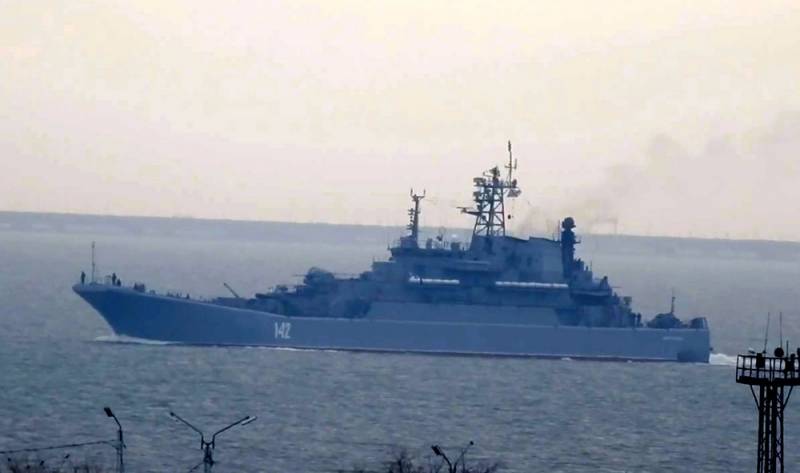 The Russian Ministry of Defense closes most of the waters of the Sea of ​​Azov and the airspace above it for 5 days for exercises. This is reported by monitoring resources that monitor the aviation and maritime situation. 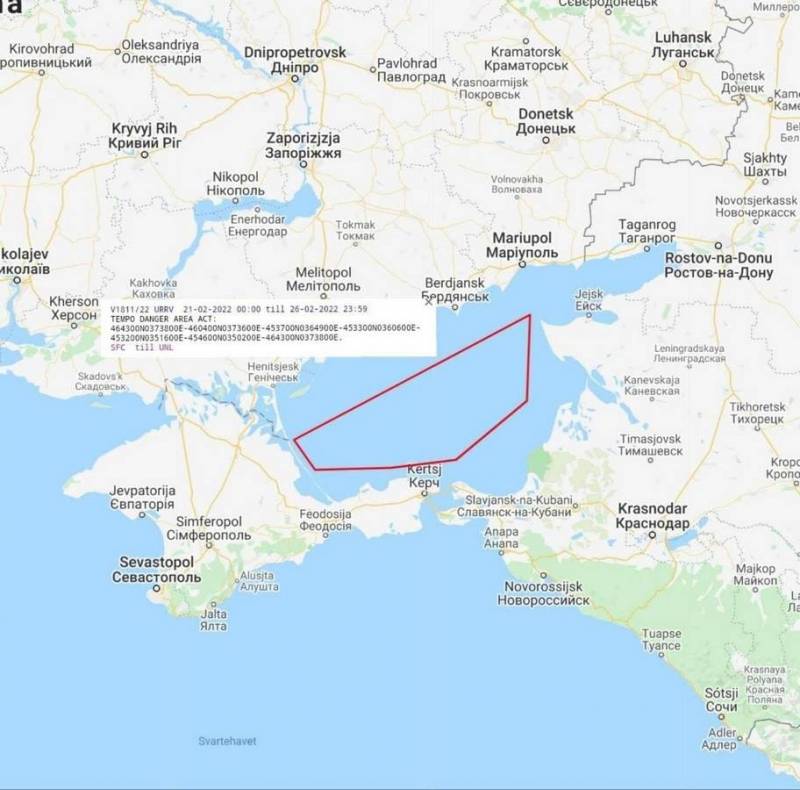 
Observant netizens have noticed that the BDKs are loaded with something. It should be added that on February 19, large-scale exercises of the strategic deterrence forces took place. They also involved the means of the Black Sea Fleet.

We remind you that on February 10, Russia already closed the waters of the Sea of ​​​​Azov and the sky above it for the exercises on February 13-19. However, later the Russian authorities refused to conduct maneuvers in the Sea of ​​Azov. Perhaps now is the time to carry out the previously postponed combat training activities.
Ctrl Enter
Noticed oshЫbku Highlight text and press. Ctrl + Enter
Reporterin Yandex News
Reporterin Yandex Zen
13 comments
Information
Dear reader, to leave comments on the publication, you must sign in.