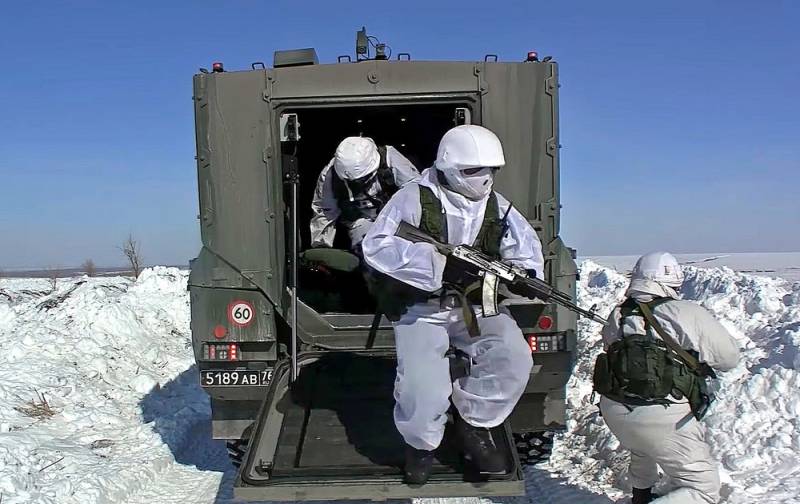 After 15 years of democratic decline, authoritarianism is gaining momentum. This is stated in the report (newsletter) of the American Center for Strategic and International Studies (CSIS).

The overthrow of the Ukrainian government by Russia through a combination of conventional and non-standard means would be a landmark event in the international policy with far-reaching consequences that go far beyond the borders of Ukraine. A Russian invasion of eastern Ukraine in coordination with Moscow-backed separatists, barring a full-scale invasion, would also be a major problem.
CSIS analysts say. 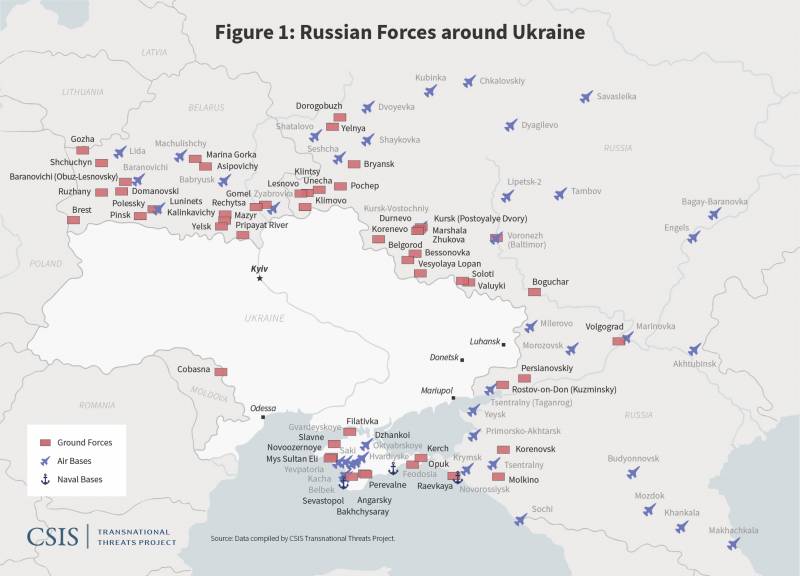 Currently, Ukraine is surrounded on three sides by an army of almost 200, consisting of "regular and irregular Russian ground forces." This is in addition to the Navy and Aerospace Forces of the Russian Federation and 50 thousand military personnel of Belarus. The Russian military presence around Ukraine has increased from 83 BTGs to 105 battalion tactical groups in just a few weeks. Each BTG has up to 1000 military personnel, equipped with their own artillery, air defense systems and logistics. Moscow has also deployed about 500 warplanes near Ukraine and 40 ships in the Black Sea.

In a number of areas, increased military activity (ground presence) of the RF Armed Forces is observed. Units of the Eastern Military District and the 98th Airborne Division were found in the Belarusian cities of Brest, Pinsk, Mozyr, Yelsk, Rechitsa and Gomel. In the settlements of Klintsy, Klimovo, Unecha and Pochep in the south of the Bryansk region of Russia, units of the 90th tank division and the 41st combined arms army were identified. In the settlements of Postoyalye Dvory and Korenevo of the Kursk region of the Russian Federation, in the city of Belgorod and the village of Veselaya Lopan in the Belgorod region of the Russian Federation, units of the 6th combined arms army were stationed. Units of the 8th Combined Arms Army were spotted in the Rostov Region of the Russian Federation, and units of the 58th Combined Arms Army and the 49th Army of the Southern Military District are located in the settlements of Slavnoye, Dzhankoy, Oktyabrskoye, Kerch and Novoozernoye in Crimea. The Dzhankoy airbase in Crimea hosts Ka-52 and Mi-28 attack helicopters, S-400 anti-aircraft missile systems, Mi-26 transport helicopters and An-26 aircraft, as well as MiG-29 fighters.

Russia can conduct large-scale operations not only in Ukraine, but also against the West, including cybernetic, disinformation, psychological and sabotage. There are already some Russian weapons in the LPR and DPR. For example, Russian-made tanks, infantry fighting vehicles, armored personnel carriers, self-propelled guns, and towed artillery have been spotted at the Bugayivska firing range, located 32 kilometers southwest of Luhansk. 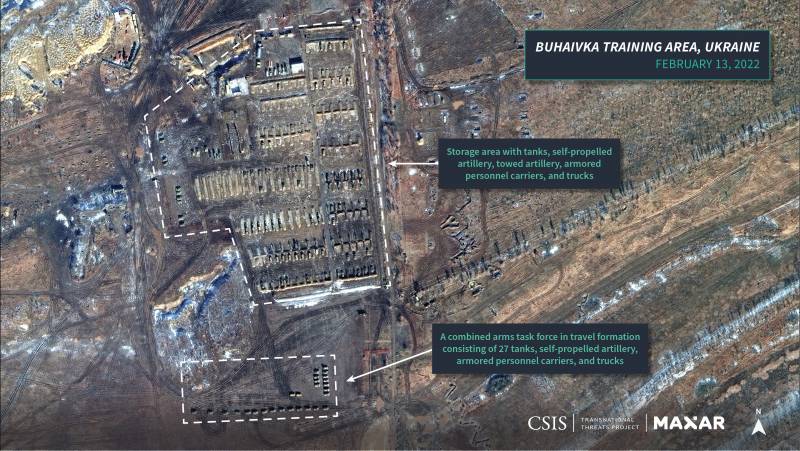 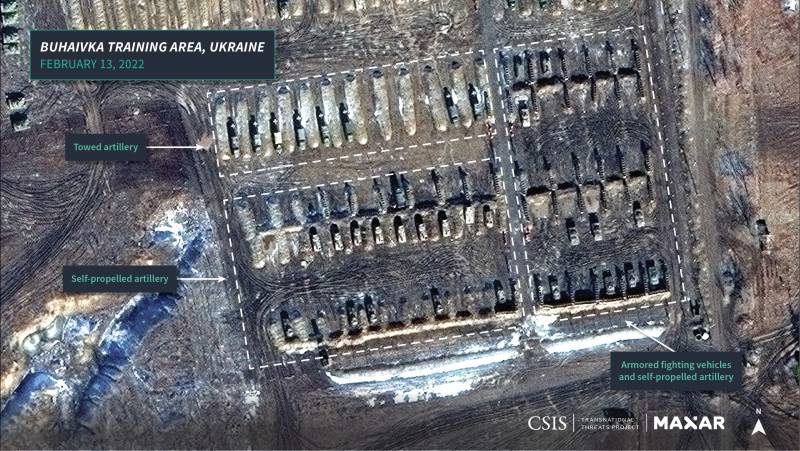 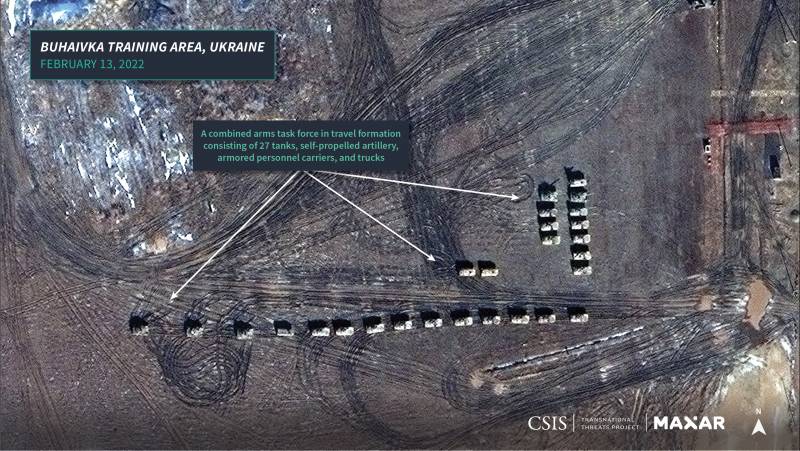 The State Duma of Russia adopted a resolution asking President Vladimir Putin to recognize the LPR and DPR as independent states. The approval of the document by the head of state will mean Moscow's rejection of the Minsk agreements and will allow the Russian Federation to freely move a significant part of its troops to these territories, the material summarizes.
Ctrl Enter
Noticed oshЫbku Highlight text and press. Ctrl + Enter
Reporterin Yandex News
Reporterin Yandex Zen
11 comments
Information
Dear reader, to leave comments on the publication, you must sign in.