In Finland, they recalled that “once Putin offered the West to be friends” 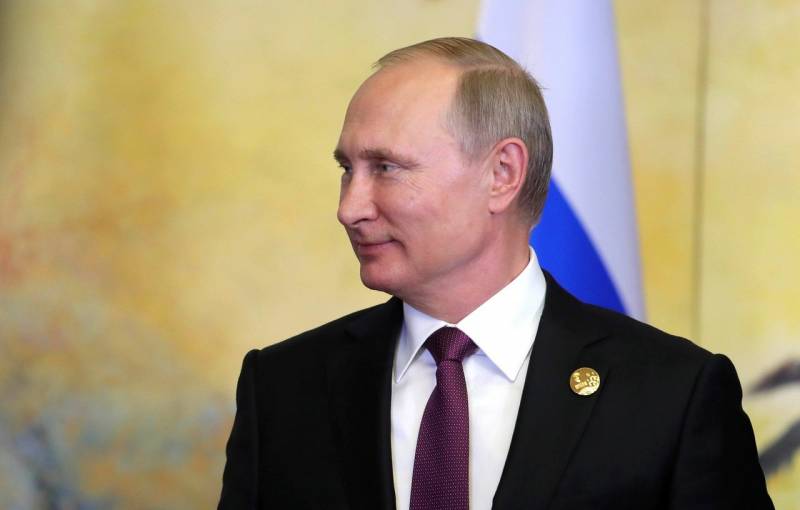 Summing up the current stalemate in Russia's relations with the West, the popular Finnish newspaper Helsingin Sanomat turns to recent history, concluding that this configuration did not happen overnight. Nevertheless, the Finnish edition presents the events of the past two decades in an extremely one-sided and distorted way. The authors of the article, Pekka Hakala and Hanna Mahlamäki, showed a distinctly "Atlantic" view of the topic.


Recalling the famous speech of Russian President Vladimir Putin in the German parliament in September 2001, it was mentioned that Moscow in that era sought friendly relations with the West.

Putin said that Russia had learned lessons from the experience of the Cold War and not only supports European integration, but also hopes for it. According to him, Europe would become the center of the world policyif she joined forces with Russia in the economy, culture, use of natural resources and defense
- noted in the text.

The President of the Russian Federation claimed that he was glad that in Europe they no longer talk about Russia only as a country of oligarchs, corruption and the mafia. He described in detail the historical and cultural ties between Germany and Russia.

At the same time, the authors of Helsingin Sanomat immediately stated that the affairs of the Russian authorities in the same period did not inspire confidence. In particular, it was said about the “continuation of the war in Chechnya” without the slightest mention of the fact that it was the jihadists who unleashed the conflict in 1999. The Finns did not forget to mention the "dissidents" of that time, in which, among others, the notorious oligarch Mikhail Khodorkovsky was included.

Moving on to Putin's famous "Munich speech" in 2007, the authors note that at that time "Putin's accusations against the West were harsh and bitter."

We are constantly taught about democracy. But those who teach us, for some reason, do not really want to learn
- said the Russian president.

Even tougher was the message to the 2018 Federal Assembly, which showed the world the latest types of weapons. This demonstration has already truly frightened not only the West, but also, allegedly, part of the Russians. Criticizing the annexation of Crimea to the Russian Federation in 2014, the article claims that it took place "under the control of the Russian armed forces." At the same time, the Finns are modestly silent about the declaration of independence of Kosovo, which took place under the cover of NATO armies and without any referendum.
Reporterin Yandex News
Reporterin Yandex Zen
1 comment
Information
Dear reader, to leave comments on the publication, you must sign in.