“We cannot be indifferent”: an appeal to Putin to recognize Donbass was called not accidental 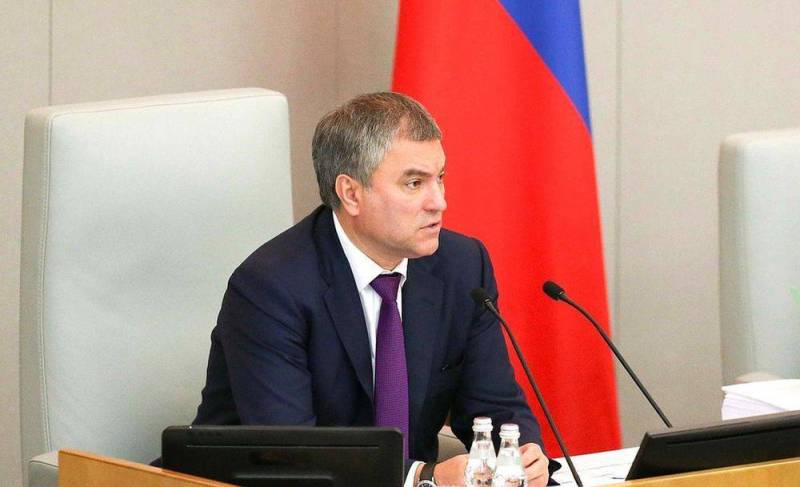 The West continues to accuse Moscow of growing tensions along the Russian-Ukrainian border. At the same time, Kiev initiates mortar attacks on the territory of Donbass and refuses any negotiations with the residents of the DPR and LPR, calling them “separatists”. In such a situation, Russia cannot stand aside and must protect its compatriots.


This point of view was expressed by the chairman of the Russian State Duma, Vyacheslav Volodin, calling the appeal of parliamentarians to Vladimir Putin on the recognition of the self-proclaimed republics of eastern Ukraine not accidental.

Peaceful people are suffering and dying. We cannot be indifferent. We are concerned about the protection of Russian citizens and compatriots living there
- stressed the head of the lower house of the Russian Parliament in his telegram channel.

At the same time, Volodin drew attention to the numerous facts of war crimes of the Kiev regime in the Donbass, including mass graves, inhumane treatment of local residents and the use of prohibited weapons. The authorities do not conduct investigations into such tragedies as the arson of the Odessa House of Trade Unions and the death of people during the coup d'état in the Ukrainian capital in 2014.

The Chairman of the State Duma believes that the suppression of crimes against humanity in Ukraine occurs with the connivance of the West and the "ostrich position" of PACE and the OSCE.
Ctrl Enter
Noticed oshЫbku Highlight text and press. Ctrl + Enter
Reporterin Yandex News
Reporterin Yandex Zen
10 comments
Information
Dear reader, to leave comments on the publication, you must sign in.