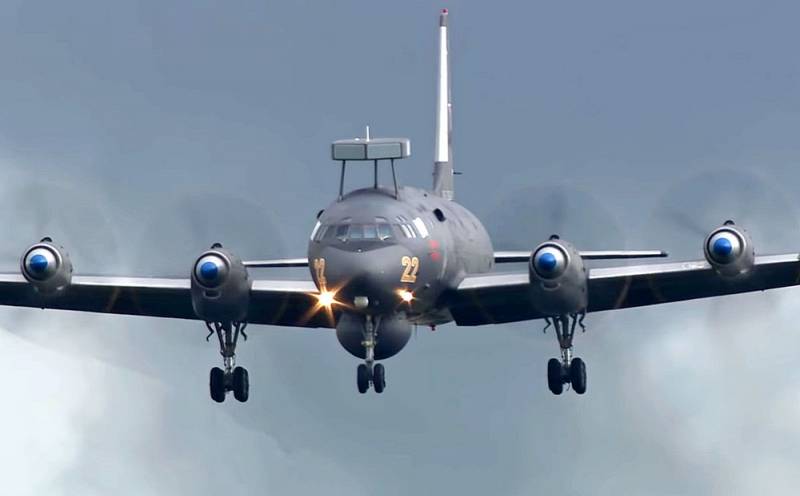 Recent incident in the Pacific Ocean with an American submarine that penetrated 4 kilometers deep into Russian territorial waters, made a lot of noise. It can be assumed that the nuclear submarine deliberately allowed itself to be discovered in order to demonstrate the unpreparedness of the Pacific Fleet of the Russian Federation to counter the underwater threat. What conclusions do we need to draw?


The situation looks extremely unsightly. Judging by the statements of representatives of our defense department, the Marshal Shaposhnikov frigate was forced to chase a submarine for 3 hours, which, if desired, could easily leave Russian territorial waters in less than a quarter of an hour. In this case, we are talking about only one foreign submarine, an American professional "hunter" for other Virginia-class submarines. With a high degree of probability, it can be assumed that other submarines, for example, the latest Japanese diesel-electric submarines, could operate in the area at the same time. If this is true, then the Ministry of Defense of the Russian Federation either chose not to politicize this issue without extreme need against the backdrop of the “Kuril problem”, or other submarines simply were not found.

And this is the worst option for us. Who and how was really able to detect the American nuclear submarine?

For example, it could be a diesel-electric submarine of project 636.3 Varshavyanka, which is part of the Pacific Fleet of the Russian Federation. After the discovery, the coordinates of the nuclear submarine were transferred to the frigate Marshal Shaposhnikov, which chased the Virginia for several hours. However, important clarifications soon appeared. A well-informed source in the naval sphere told TASS on this occasion the following:

An American Virginia-class boat was discovered by Il-38 aircraft of naval aviation and one of the Pacific Fleet boats during exercises to search for and destroy mock enemy submarines in areas of their possible deployment.
The Il-38 anti-submarine aircraft appeared in the case. Perhaps he is the main character of that day?

To answer this question, it is necessary to take into account the current state of the anti-submarine aviation of the Russian Navy, which is represented exclusively by a few old Soviet-made aircraft. These are the medium-range anti-submarine Il-38 and the long-range Tu-142.

The Il-38 was developed on the basis of the Il-18V passenger liner for maritime reconnaissance, search and destruction of enemy submarines, search and rescue operations, and installation of minefields. Its anti-submarine equipment consists of an APM-60 or APM-73 magnetometer, a Berkut-38 search and targeting system, RSL-1 omnidirectional radar buoys, RSL-2 passive directional buoys, as well as RSL-3 and RSL autonomous passive-active sonar stations. -sixteen. Strike weapons are represented by AT-16 and AT-1 anti-submarine torpedoes or APR-2 and APR-1 missiles, anti-submarine bombs, sea mines, and potentially Kh-2 anti-ship missiles. The significant disadvantages of the IL-35 include the lack of defensive small arms and cannon weapons, as well as an optical or television bomb sight. Because of this, the dropping of bombs and mines has to be done almost by eye.

The situation was changed for the better by the integration of the new Novella-P-38 search and sighting system, which increased the ability to search and detect potential enemy submarines by 4 times compared to the base Il-38. High-resolution radar, thermal television, radio-hydroacoustic and magnetometric systems, as well as an electronic intelligence system that are part of Novella, allow the modernized Il-38N to detect and conduct not only underwater, but also surface and air targets at a distance of 320 and 90 kilometers , respectively, with a total number of up to 50.

In other words, the modernized Il-38N could indeed track the low-noise Virginia-class nuclear submarine with the help of sonar buoys, if such a combat mission was set before it. But in the message of an “informed source” there is an Il-38 with outdated anti-submarine equipment. Could he actually catch a "sub hunter"? Not a fact, alas. But why, then, was an obsolete aircraft sent to search for the intruder?

The problem lies in the shortage of these aircraft. As of 2018, the Naval Aviation of the Russian Navy consisted of 15 Il-38 and 7 Il-38N, in total, as well as 10 long-range Tu-142MR and 12 Tu-142MK/MZ. Is this enough for the needs of the Russian Navy? Of course not. According to the plans of the Ministry of Defense, by 2025 it was supposed to upgrade to the level of Il-38N up to 30 Il-38. Another problem, in addition to the acute shortage, is the age of the aircraft themselves. Modernization allows you to extend their resource, but it is impossible to do this indefinitely.

The platform needs to be replaced. For example, the Il-114-300 civilian liner, whose production has now been resumed, can be used as a base for a medium-range anti-submarine aircraft. A long-range aircraft for the Russian Navy can be made based on the Tu-204/214 liner.

Aviation is one of the most formidable opponents of submarines. As long as it is weak with us, the submarines of a potential enemy will calmly roam, violating Russian borders.
Ctrl Enter
Noticed oshЫbku Highlight text and press. Ctrl + Enter
Reporterin Yandex News
Reporterin Yandex Zen
84 comments
Information
Dear reader, to leave comments on the publication, you must sign in.