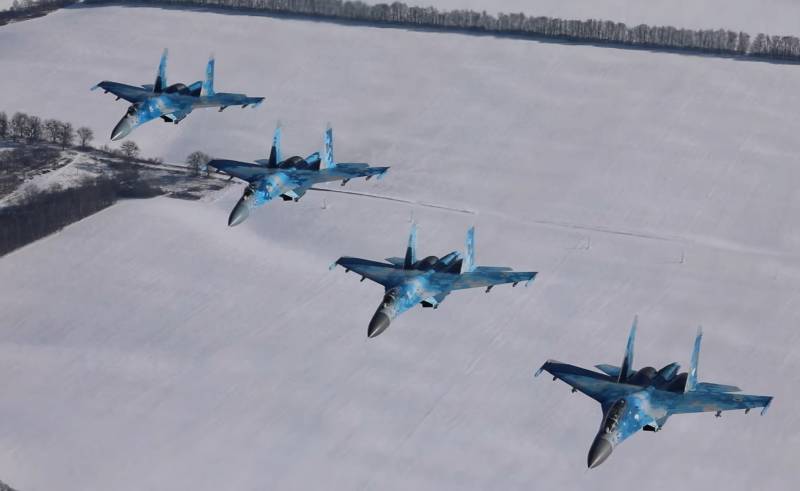 
The Ukrainian command positively assessed the results and skills of the crews, declaring the destruction of all training targets by aircraft. It is specified that ASP of various types and calibers were used: from unguided rockets to air bombs weighing 500 kg. 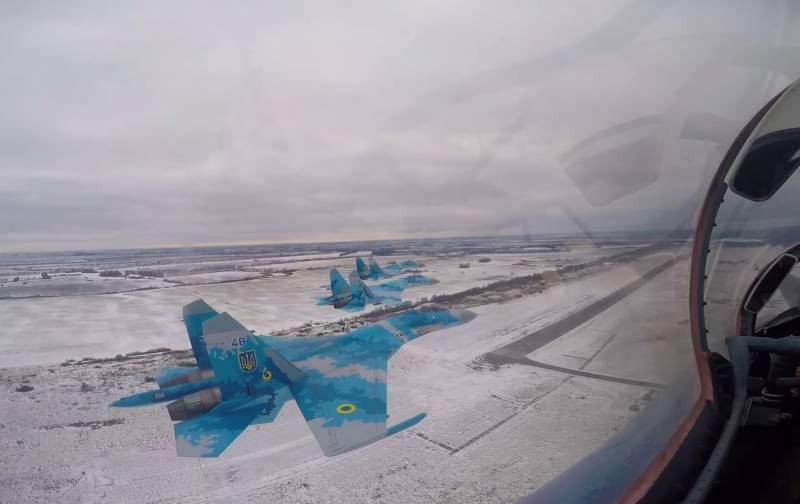 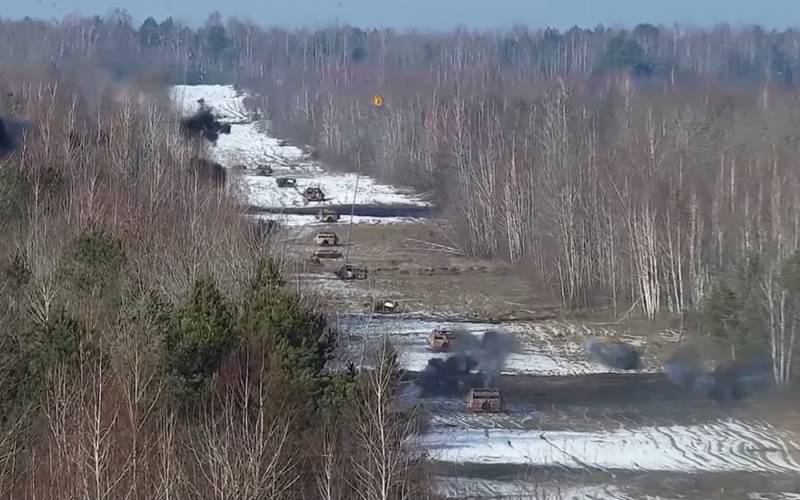 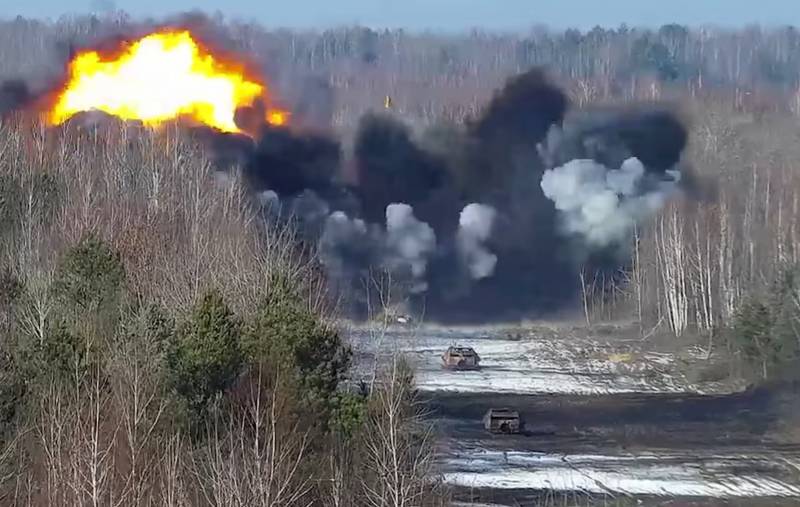 At the same time, social media users noticed that the Air Force of the Armed Forces of Ukraine gathered almost all flying combat aircraft to destroy one tank column of a mock enemy. They suggested that the generals, against the background of the "inevitable Russian invasion," decided to show everything that could somehow stay in the air.

Commentators also noted that Ukrainian aviation consists of Soviet aircraft created by designers in the USSR. In addition, some experts have a reasonable question. Why use the MiG-29 light fighter to destroy tanks, if the Armed Forces of Ukraine have Su-25 attack aircraft specially sharpened to destroy armored vehicles?

The thing is that the Su-25 of the Armed Forces of Ukraine for some reason were not involved in the exercises. Local experts explained that all combat-ready Su-25s are based in the south of the country near Nikolaev and they did not want to transfer them to the northwest, consuming scarce fuel and resources, since such bombing will do for a patriotic picture.
Ctrl Enter
Noticed oshЫbku Highlight text and press. Ctrl + Enter
Reporterin Yandex News
Reporterin Yandex Zen
5 comments
Information
Dear reader, to leave comments on the publication, you must sign in.