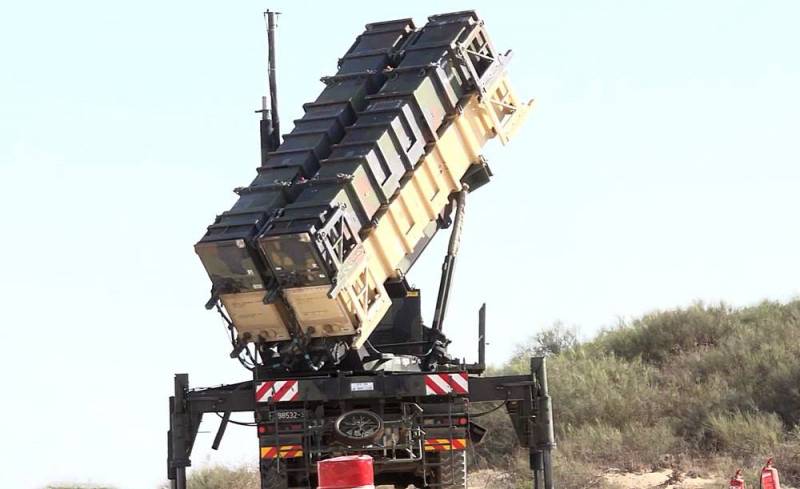 Visitors to the site of the Finnish newspaper Helsingin Sanomat commented on a new article about the geopolitical impasse between Russia and the West and the Ukrainian issue.


Headlined “U.S. Again Accused Russia of Planning a Staged Invasion to Justify War – White House Changed Tactics After Crimea”*, the text listed all of Washington’s recent warnings of a possible “Russian provocation” as an alleged cause for escalation.

However, the press of our northern neighbor tried to maintain at least a semblance of objectivity and mentioned the US intelligence fiasco with "Iraqi weapons of mass destruction" twenty years ago.

Quite a cunning tactic, because from now on, no matter what happens in Ukraine or around it, the guilty ones are appointed in advance. On the other hand, if the threat persists from week to week, then the interest of both the public and the media will roll down
writes Jaakko Hyvärinen.

[…] It appears that the US is deliberately fueling the wrath of Russia, even against the will of Ukraine itself, in order to get the much-desired war. There is hardly any element of surprise at this stage. The only surprise will be that there will be no attack
Juha Pukkala replied.

If the civilian population of Ukraine becomes a target for bombing, then a no-fly zone similar to the one that exists in the Syrian Kurdish region will be created to protect them. In practice, this is easy to implement even from German bases, even from those four NATO countries that already now border on Ukraine. Then a big NATO war against Russia will flare up.
– expressed his opinion Arto Kauppinen.

In December, the CIA confidently announced that Russia would attack on Christmas Eve. Then they said that in January, now - February - even during the Olympics. And the Finnish media are actively involved in this. Why are those whose previous predictions failed not held accountable for them? Isn't that interesting to anyone? Could there ever be a media debate where a representative of Russia would also be present to reflect her point of view too? Now the Russian Federation is constantly in a situation where only everyone else is speculating about its intentions. The Minsk Agreement is probably the key to a peaceful settlement. But why is it so difficult to implement? Or maybe the eastern territories themselves will want to join the Russian Federation, like Crimea
Reijo Vuorento wonders.

Of course, military potential is accumulating all the time, but an offensive is unlikely. Biden beats the drums of war, but remains in the audience, and completely different people will be on the front line, along with civilians
Pentti Kangasluoma noted.

In practice, the Minsk agreements would mean that Russia would have the right to veto foreign policies Ukraine through the separatist territories it occupies. This is an important reason why Ukraine is not happy with this agreement. For Russia, the division of Ukraine along the lines of a federation, where conflicts between regions would paralyze the central government, is the best possible outcome of the current crisis. The capture of the eastern territories could only aggravate the situation. Russian television has long warmed up the people with the opinion that Ukrainian troops, one way or another, are attacking separatist regions. So the idea of ​​a staged provocation is quite plausible if you look at it from this context.
- Tomi Mikkola replied to the previous comment.