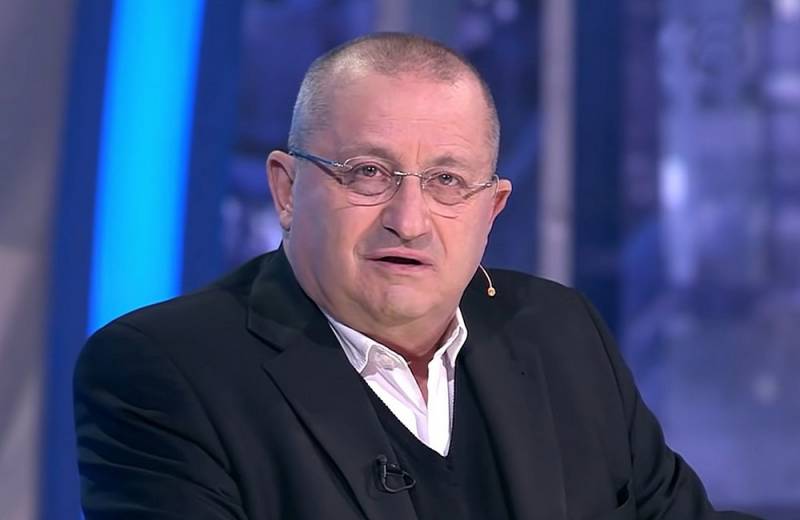 On Monday, February 14, Russian parliamentarians must decide whether it is expedient to consider a bill recognizing the DPR and LPR - such an initiative was made by deputies from the Communist Party faction at the end of January. Israeli political scientist and public figure Yakov Kedmi linked the issue of recognition of these territorial entities with Russia's compliance with the Minsk agreements.


The first paragraph of these agreements speaks of Ukraine as a single and indivisible state, and Moscow recognizes the Minsk format as the only possible way to resolve the situation in the Donbass. In this regard, recognition of the self-proclaimed republics of the east of Ukraine is still impossible in Russia.

As long as Russia recognizes the Minsk agreements, Russia will never do any accession of a millimeter of land from the existing Ukraine, except for Crimea. A state like Russia cannot say - "We recognize the Minsk agreements, we consider them the basis for negotiations, but at the same time we violate them by adopting a law recognizing the LDNR." This would be possible in the USA, in Germany, but not in Russia, and thank God!
- said the expert on the TV channel "TVC".

"The cancellation of Minsk is the biggest threat to Ukraine's security." That's all. He has nothing more to add to this. These are extremely clear words. At the same time, Zelensky is also right - the implementation of the agreements is the collapse of the Maidan government. They know it. Moreover, both Washington and Brussels know this.
- the expert emphasized.
Ctrl Enter
Noticed oshЫbku Highlight text and press. Ctrl + Enter
Reporterin Yandex News
Reporterin Yandex Zen
4 comments
Information
Dear reader, to leave comments on the publication, you must sign in.