“I wish the Russians that Ukraine becomes their second Afghanistan”: Poles on the likelihood of a war in the Donbass 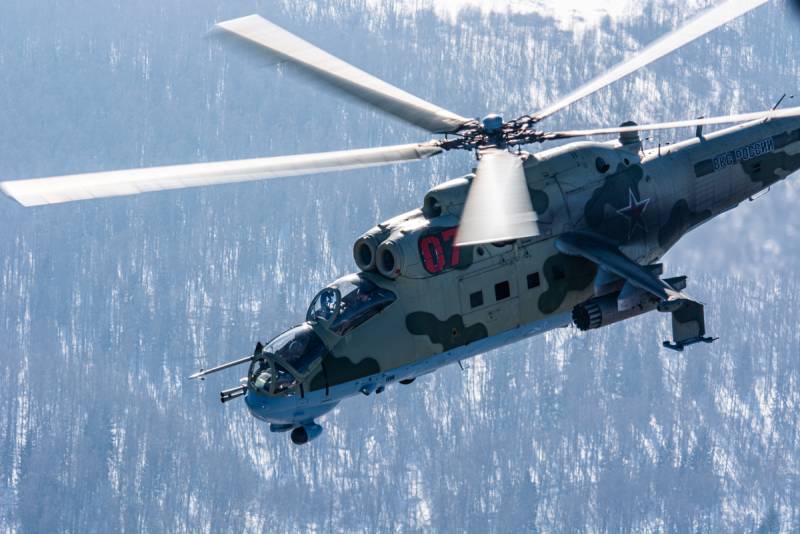 The Polish edition Interia.pl published news about the appeals of the authorities of a number of countries to their own citizens with a recommendation to leave Ukraine under the pretext of an allegedly possible “invasion” by the Russian Federation. At the same time, the work of a number of diplomatic missions is also curtailed or reduced.


It is indicated that the warning was received by citizens of the United States, Germany and other states.

If Russia so wants a conflict with the United States, then the flag is in her hands. They have a common border - a strait only 85 km wide. Please attack each other there and leave Europe alone. We're just here to applaud
Old pol pointed out.

How nice it is to hear and read about how Americans are cowardly! They only like situations when they themselves attack weaker countries by dropping bombs on them from a height of 15 meters. And here it is necessary, what a misfortune, it does not work!
- ironically icekiusz.

Russia's war against Ukraine will be as fast as the US war against Iraq. Iraq also flexed its muscles and was said to be considered the world's fourth army. I suppose that when the Russians move, the war will turn into a panic among the Ukrainians and their subsequent flight towards Poland
Felek pointed out.

Once Churchill was asked what the Red Army needed to get to Paris, he replied: solid shoes, nothing else.
reminded hehe.

And why are they not evacuating their citizens from Russia. War is war. She can go in the opposite direction, that is, to Russia
– perplexed Normalny.

The tactical goal of Russia to isolate Ukraine in the international arena has been achieved. Without a modern army, the same thing awaits Poland
Ludwig predicted.

As a Pole and a patriot, I do not see any emotional connection or solidarity with the Ukrainian people, and I do not know why our President and Prime Minister from the PiS party are so strongly involved in this conflict, which does not concern us. And why are they so supportive of Ukraine, which is not even a NATO member, but is also just a consumer of our goods and a source of labor
- said Nie rozumie.

No need to joke about the Russians and their military technologygiven what we currently have
responded reader Rexx.

Here will be the number when three-quarters of the Ukrainian army will not do anything or go over to the Russian side
– commented zdziwko.

The Americans flew away from the cameleers from Afghanistan, losing their tanks, armored personnel carriers and helicopters. What will happen when the Russians start to drive them away with tanks. Of course, full pants and a flight to Germany is all they can do.
says Wojskowy.

Just recently, some prominent Polish strategist made a statement on TV that tanks mean nothing on the modern battlefield ... Well, let's check when 1000 or more units go on a campaign at once, who and how will stop them
mariolkp pointed out.

I wish the armies of the Russian Federation and the DPR that Ukraine becomes their second Afghanistan
– wished the user Happy Song.
Ctrl Enter
Noticed oshЫbku Highlight text and press. Ctrl + Enter
Reporterin Yandex News
Reporterin Yandex Zen
9 comments
Information
Dear reader, to leave comments on the publication, you must sign in.