Following MANPADS, the territorial defense of Ukraine began to be armed with anti-tank systems 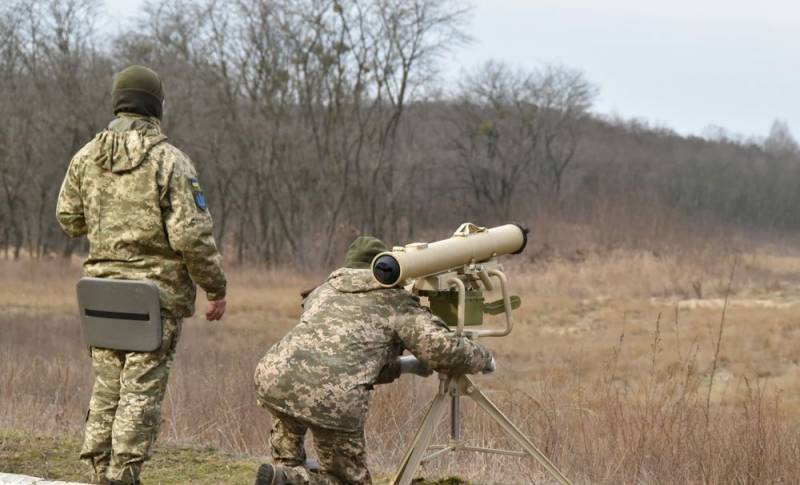 The Ukrainian authorities are actively preparing for a "guerrilla war" and the suppression of popular riots. At one of the training grounds in the Kiev region, the training of the first group of instructors began - operators of the Ukrainian anti-tank missile systems RK-3 "Korsar" and "Stugna-P". This was announced on February 11 by the General Staff of the Armed Forces of Ukraine in his Facebook account.

Trained instructors (ATGM) will soon transfer their theoretical knowledge and practical skills to personnel in the battalions of the Territorial Defense of the Armed Forces of Ukraine
- says the publication. 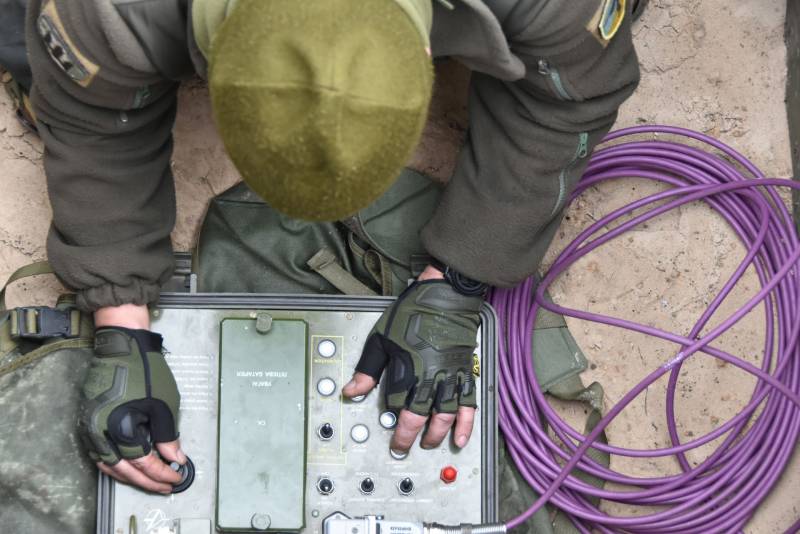 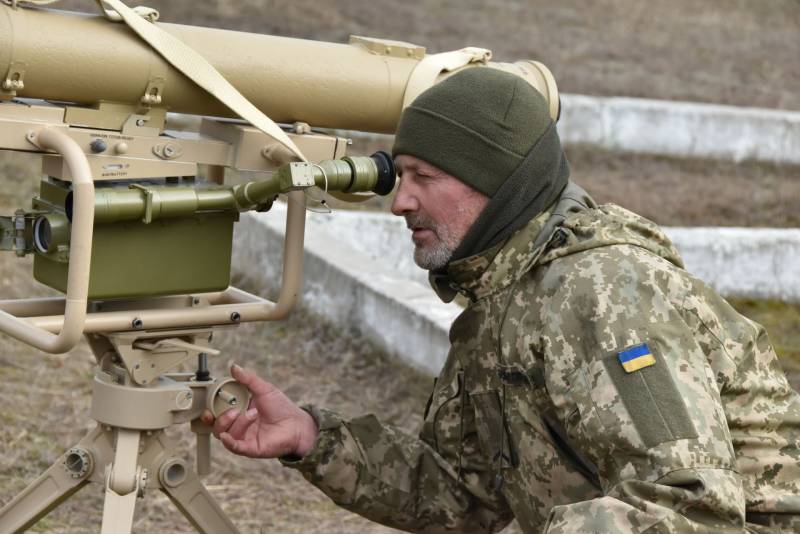 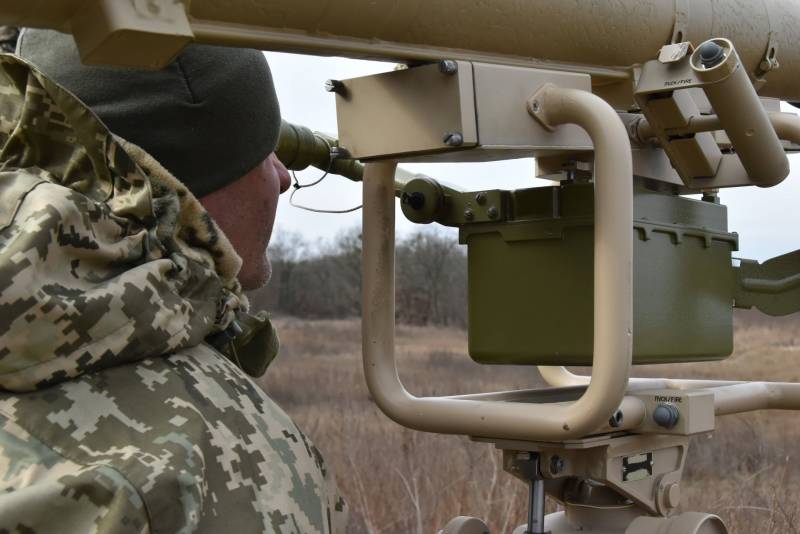 Training of about fifty such instructors is planned. The training course lasts about 10 days. It includes both a theoretical part and a practical part, during which skills are improved. Currently, the courses are being taken by volunteers of the territorial defense of the city of Kiev. 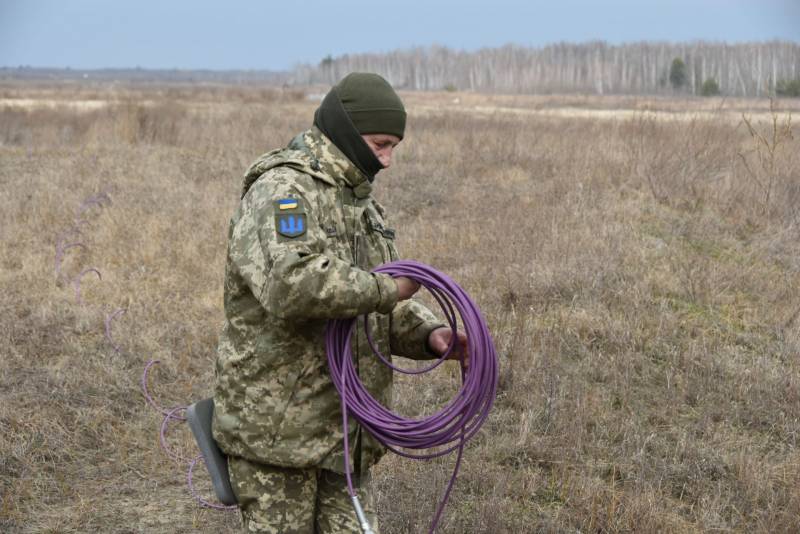 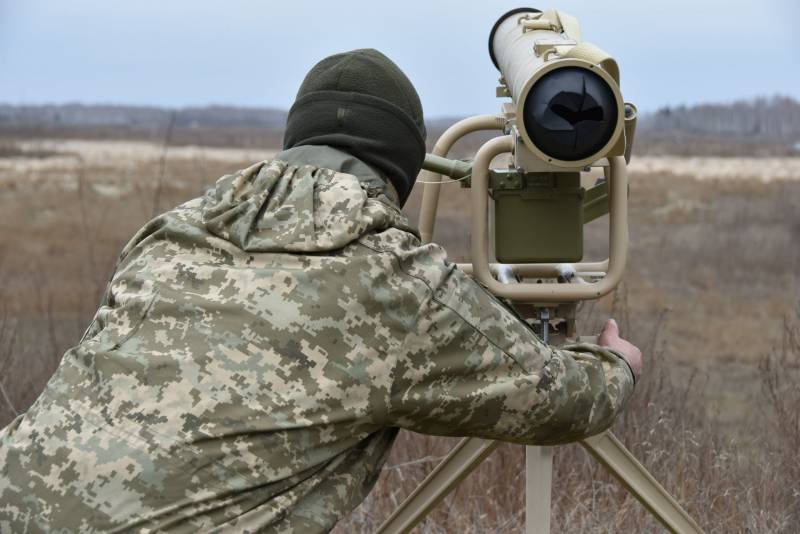 Recently, the Verkhovna Rada allowed territorial defense volunteers to use, in addition to hunting, also small arms "for the sake of national resistance." In addition, the parliament also allowed them to be armed with ATGMs, MANPADS, mortars, anti-aircraft guns and other types of weapons. At the same time, the Ukrainian media specify that in Kiev, fighters of the local territorial defense forces are already being trained to use Degtyarev DP-27 machine guns (adopted in 1928).

The other day from Latvia to Ukraine arrived the first batch of American portable anti-aircraft missile systems "Stinger". But it is not yet clear how much the danger to civil aviation will increase because of this.

The authorities have not yet entrusted the tanks to the territorial defense volunteers, but they are considering whether to provide them with armored personnel carriers that are in storage. There is no talk about repairs and fuel and lubricants yet, but against the backdrop of the ongoing hysteria about the “Russian invasion”, as well as the steadily worsening economic и political situation in the country, everything can change. In fact, Ukrainian President Volodymyr Zelensky is now arming those who can overthrow him.
Ctrl Enter
Noticed oshЫbku Highlight text and press. Ctrl + Enter
Reporterin Yandex News
Reporterin Yandex Zen
1 comment
Information
Dear reader, to leave comments on the publication, you must sign in.