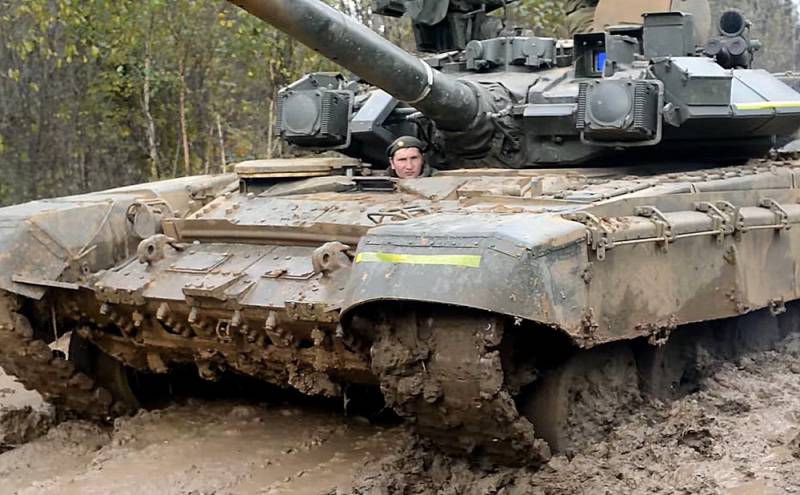 Russia will not attack Ukraine or try to annex this country in any other way. This point of view was expressed by military expert Konstantin Sivkov.


The analyst also drew attention to the inconsistency of the opinion that the Russians will be prevented from opposing Ukraine by the thaw and mud, in which a heavy military technique.

“Let's start with the fact that the thaw can only stop the tanks of Western countries. These Western tanks weigh about 60-70 tons. Russian tanks are about 20 tons lighter. They weigh somewhere around 46 tons. Accordingly, our tanks are much better prepared for an offensive in mud conditions. So there is nothing to be afraid of in this regard.
- Sivkov noted in an interview with the agency FAN.

In addition, the analyst stressed that there is no need for Russia to conquer Ukraine or in any way force it to join the Russian Federation. Even if the intra-Ukrainian referendum shows the desire of the vast majority of Ukrainians to live in one state with the Russians, Moscow will not agree to such a state union.

The fact is that Russia is not interested in Ukraine, since the latter's industry is in a deplorable state, and the population is demoralized. The Russian Federation will not take on such a "ballast" as the current Ukraine. If the Armed Forces of Ukraine initiate aggression in the Donbas, Russia's response will be in the spirit of a military operation to force Georgia to peace in 2008.
Ctrl Enter
Noticed oshЫbku Highlight text and press. Ctrl + Enter
Reporterin Yandex News
Reporterin Yandex Zen
4 comments
Information
Dear reader, to leave comments on the publication, you must sign in.