DBK "Bastion" sent to the Crimea, and Ukrainian S-300s were seen in Odessa 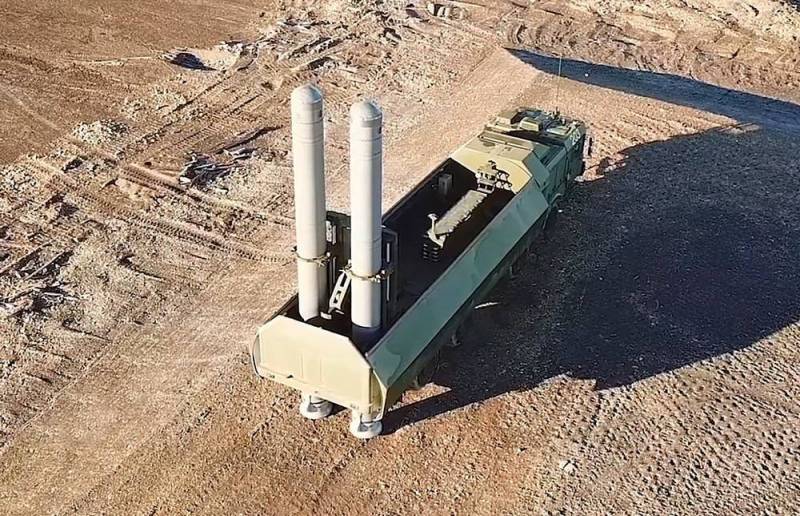 As part of strengthening the southwestern borders of Russia, Moscow sent Bastion coastal missile systems to Crimea. The convoy was seen on the roads of the Krasnodar Territory and was heading towards the peninsula. In turn, in Odessa, eyewitnesses filmed the vehicles of the S-300PT air defense system. Probably, anti-aircraft missile systems were transferred here as part of military exercises initiated by Kiev in response to the Russian-Belarusian maneuvers “Allied Resolve-2022”.


According to the head of the military department of Ukraine Oleksiy Reznikov, Ukraine will conduct exercises from February 10 to 20 using foreign weapons - in particular, Turkish Bayraktar TB2 drones, British NLAW anti-tank grenade launchers, American FGM-148 Javelin anti-tank systems and other Western weapons systems will find their use. The exercises will be held at training grounds near Chernigov, Chuguev, Kovel, Rivne, Sumy and Odessa, as well as in a number of other regions of the country.


Meanwhile, the maneuvers between Russia and Belarus will take place in two stages, the first of which will end on February 9. The main stage of the exercises of the Union State will be held from 10 to 20 February. As Alexander Lukashenko noted, the maneuvers will work out the reaction of the Russian and Belarusian armed forces to possible actions from Poland, the Baltic states and Ukraine.
Ctrl Enter
Noticed oshЫbku Highlight text and press. Ctrl + Enter
Reporterin Yandex News
Reporterin Yandex Zen
2 comments
Information
Dear reader, to leave comments on the publication, you must sign in.