Named the composition of the grouping of the Russian fleet on the southern flank of NATO: 9 strike ships and 13 landing ships 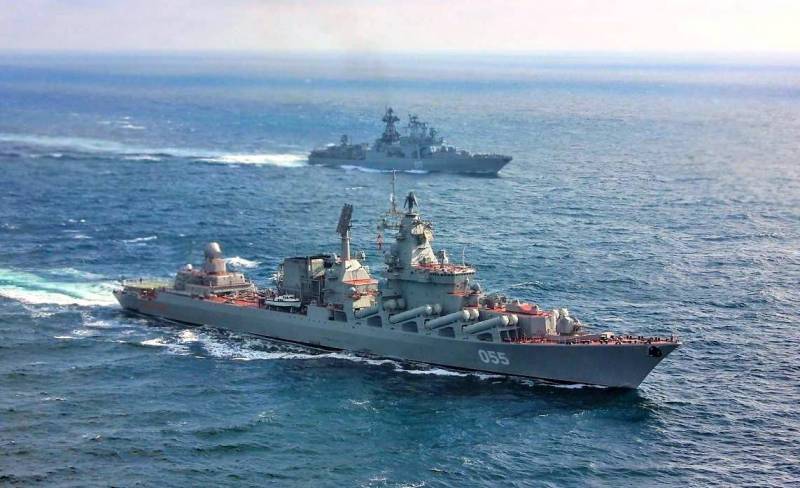 Russia is currently conducting major naval exercises involving more than 140 warships and support vessels from the Pacific, Northern, Baltic, Black Sea and Caspian Flotillas. Some formations of the Russian Navy have traveled many thousands of miles, moving through the expanses of the seas and oceans.


Thanks to the activity of navigation resources, the approximate composition of the surface grouping of the Russian fleet, which was concentrated on the southern flank of the NATO bloc, became known. It includes 9 attack and 13 landing ships.

3 ships of the 1st rank gathered in the Black and Mediterranean Seas - missile cruisers Varyag, Moskva and Marshal Ustinov (all of project 1164 Atlant). For a complete set, only the heavy nuclear-powered missile cruiser Peter the Great (project 1144.2 Orlan) of the Northern Fleet is missing. 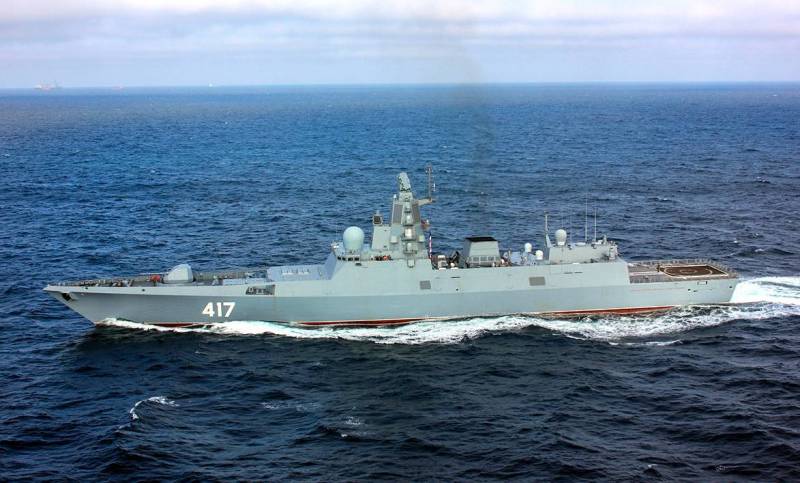 This is without taking into account six diesel-electric submarines of Project 636 Varshavyanka, small missile ships (RTOs) and small anti-submarine ships (MPK) of the Black Sea Fleet, as well as the formation of the Caspian Flotilla.

In this regard, the Ukrainian "patriots" have already raised another hysteria in social networks about the fact that Russia is going to "bite off the legs" of Ukraine, cutting off Kiev's access to the Black and Azov Seas with the help of a large-scale landing operation. In the exercises, they saw "the threat of an imminent invasion", presenting as "evidence" the presence of the Russian reconnaissance ship "Ivan Khurs" (project 18280) near Odessa, as well as the assertion of Western "partners" that Moscow would "attack" before the end of March.
Ctrl Enter
Noticed oshЫbku Highlight text and press. Ctrl + Enter
Reporterin Yandex News
Reporterin Yandex Zen
5 comments
Information
Dear reader, to leave comments on the publication, you must sign in.