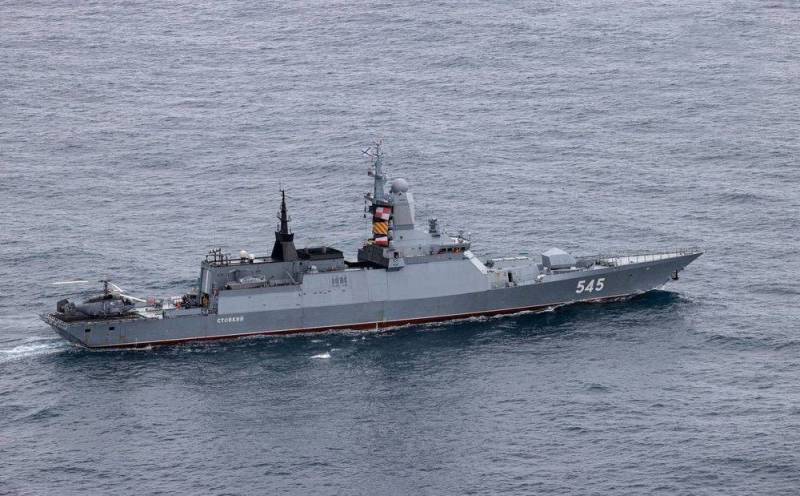 In the period from February 5 to February 8, the Russian Navy plan conduct exercises in the Atlantic, west of the British Isles, with artillery fire and, possibly, rocket launches. Western countries are closely watching the concentration of the Russian naval formation of warships and support vessels of the Northern and Baltic fleets.


The Republic of Ireland is not a member of NATO, but is closely monitoring the situation with some nervousness, although nothing threatens it. The Irish Air Corps (Aer Chór na hÉireann), a component of the Irish Defense Forces, released photos and videos from the scene.

Moreover, the Irish photographed not only Russian ships and vessels, but even a British Air Force Eurofighter Typhoon flying in the area. At the same time, a short video shows the Marshal Ustinov missile cruiser at night. 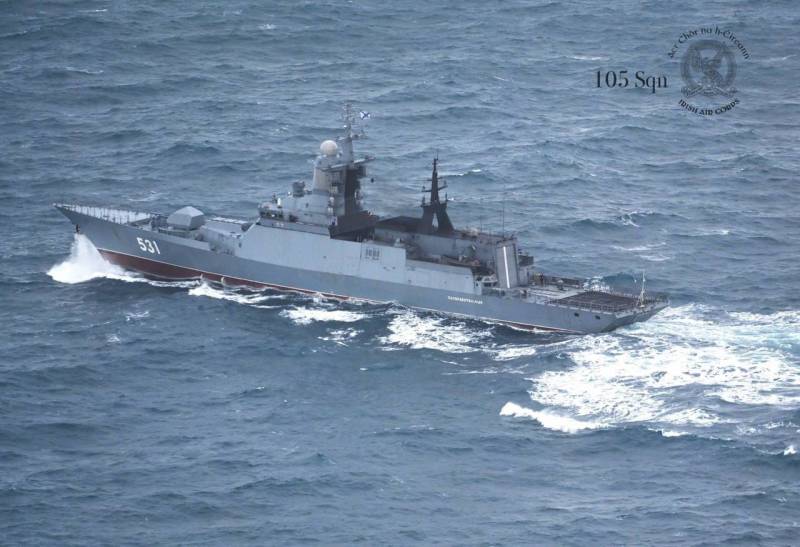 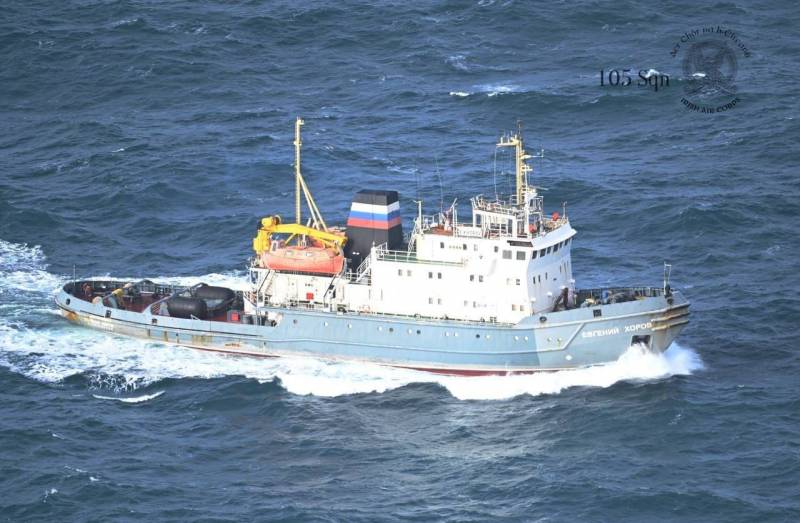 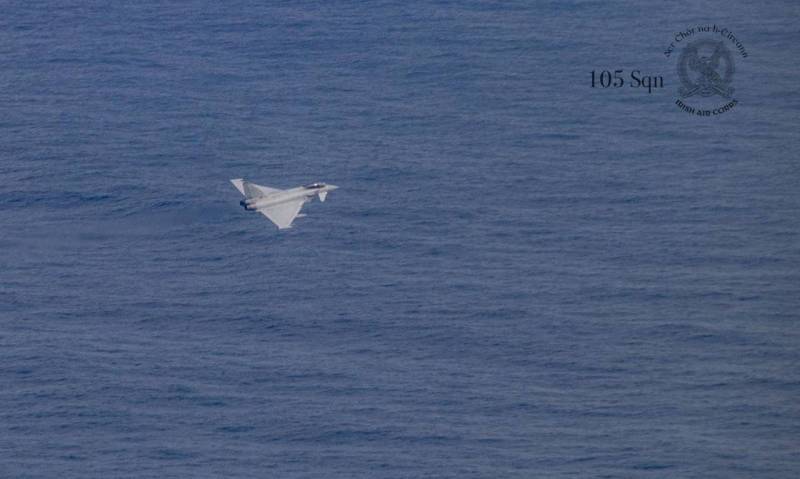 We remind you that the Russian combined flotilla in the British Isles includes: the missile cruiser Marshal Ustinov, the frigate Admiral Kasatonov, the large anti-submarine ship Vice-Admiral Kulakov, the medium sea tanker Vyazma and the rescue tug SB-406 from of the Northern Fleet, as well as two corvettes - "Resistant" and "Savvy" from the Baltic Fleet. After conducting maneuvers, the flotilla can head to the Mediterranean Sea, where a large squadron is being formed from ships, vessels and submarines of the Black Sea, Pacific, Baltic and Northern fleets of the Russian Navy.
Ctrl Enter
Noticed oshЫbku Highlight text and press. Ctrl + Enter
Reporterin Yandex News
Reporterin Yandex Zen
2 comments
Information
Dear reader, to leave comments on the publication, you must sign in.