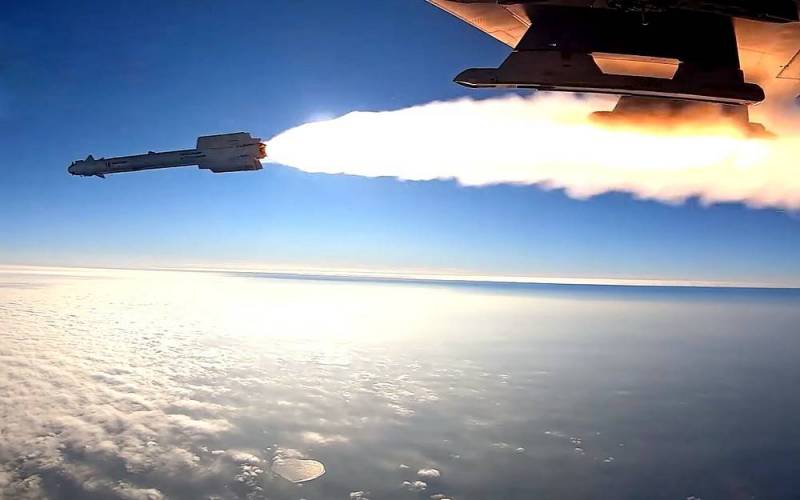 Gremlin is a mythical creature that loves to play pranks and break something. Presumably, the term first appeared among British pilots back in the 40s.


It was believed that these creatures love to settle in aircraft engines, as well as other equipment and break something. This is where the concept of the “gremlin phenomenon” came from, which means a sudden failure of equipment for no reason.

Apparently ironically, the latest Russian hypersonic missile has also been named the Gremlin. Ammunition began to be developed in 2018 and is planned to be delivered to the troops by 2023.

The dimensions of the new rocket do not exceed 4 meters in length. At the same time, the weight of the ammunition is only about 1,5 tons, which will allow it to be placed in the internal compartment of even a relatively small aircraft.

The range of the “miniature destroyer” will be up to 1,5 thousand km, and the speed will reach Mach 6. The missile will be equipped with Gran-K-02 radar homing heads with active and passive modes of operation.

It is assumed that the basic version of the Gremlin will receive a high-explosive warhead with high penetrating power. So far, nothing has been said about nuclear modification.

However, even without it, our "Gremlin" will be able to quickly and unexpectedly for the enemy "take apart for parts" any military equipment or fortification. At the same time, unlike his mythical counterpart, he already exists in the hardware.