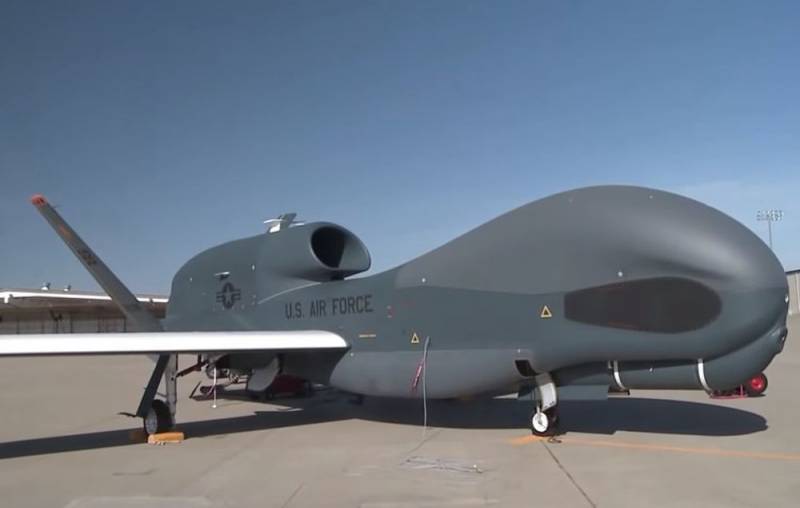 On January 30, the activity of US air reconnaissance was noted in the sky over Ukraine and the Black Sea. The navigation resources monitoring the air situation informed the public about this.


Four American air spies immediately spotted off the coast of the Russian Crimea and Kuban. All the "guests" who created liveliness and tension were identified. 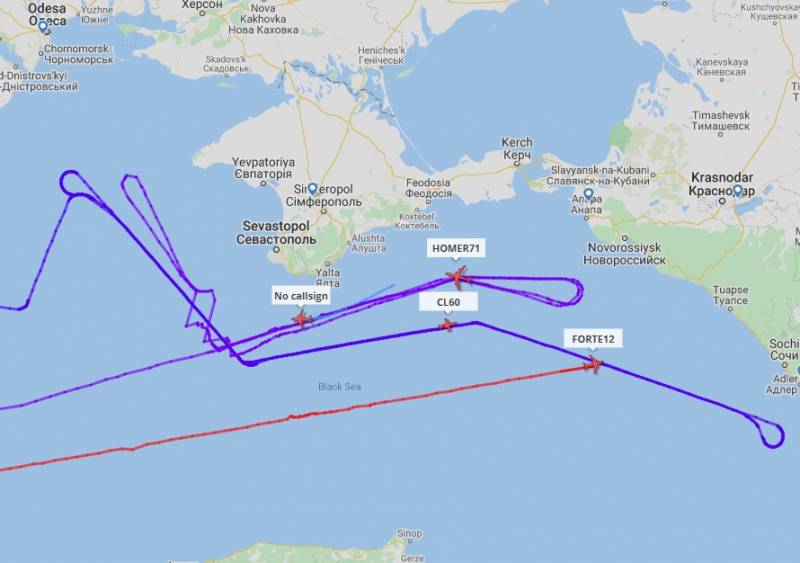 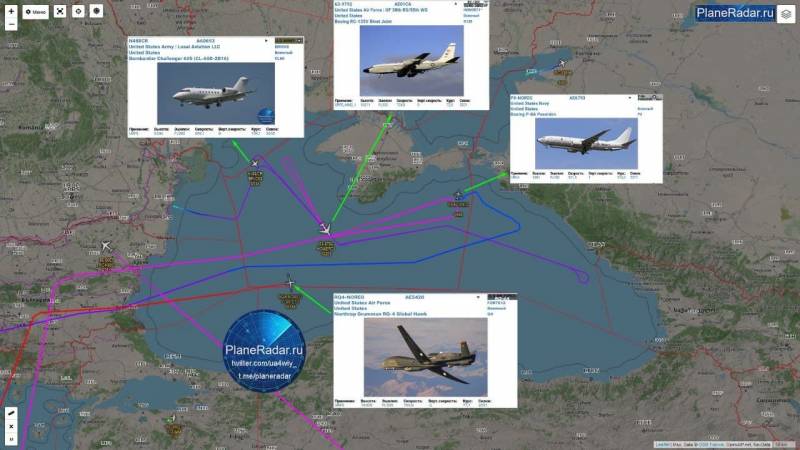 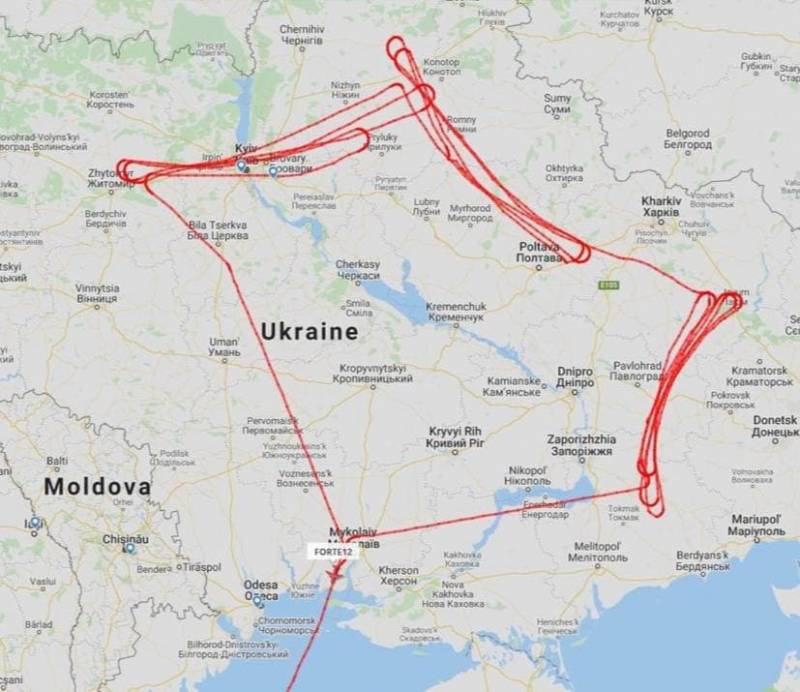 We remind you that the Bombardier Challenger 650 ARTEMIS is based at the Mihail Kogalniceanu Airport near Constanta in Romania. The Boeing RC-135V Rivet Joint flew in from the Souda Bay Air Base in Crete (Greece). P-8A Poseidon and RQ-4A Global Hawk arrive from the Sigonella airbase of the Italian Navy in Sicily. Earlier, on January 18, the western borders of Russia monitored 10 reconnaissance boards of NATO countries and "neutral" allies of this "peace-loving" bloc at once.
Ctrl Enter
Noticed oshЫbku Highlight text and press. Ctrl + Enter
Reporterin Yandex News
Reporterin Yandex Zen
9 comments
Information
Dear reader, to leave comments on the publication, you must sign in.