Wasserman: Ukraine can attack Donbas exactly twice - the first and the last 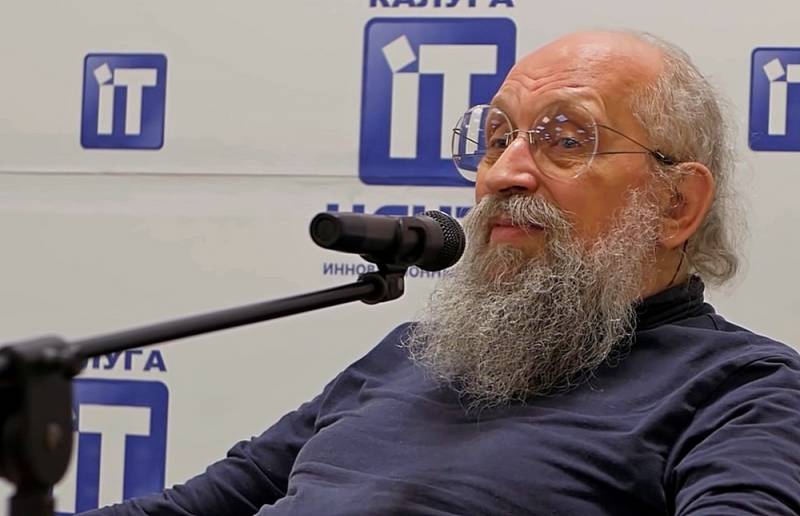 Kiev may attempt a forceful solution to the problem of eastern Ukraine in August this year, ahead of US congressional elections, in order to gain support for the pro-presidential Democratic Party of America. Thinks so political expert and deputy of the Russian State Duma Anatoly Wasserman.

Now Ukraine can attack any other part of Russia, even Donbass, even Transnistria exactly twice: the first and the last
- Wasserman noted from the Duma rostrum.

However, this will not be a solution to the problem of Donbass, but will only delay it.

At the same time, Anatoly Wasserman lashed out with sharp criticism at the armed forces of Ukraine, which have turned into a "group of internal terror."


Meanwhile, the West continues to supply Kiev with military technique. However, as Aleksey Arbatov, director of the Center for International Security at IMEMO RAS, noted, arms deliveries are more of a symbolic nature (defense systems, man-portable missile systems) and do not include tanks and heavy artillery.
Ctrl Enter
Noticed oshЫbku Highlight text and press. Ctrl + Enter
Reporterin Yandex News
Reporterin Yandex Zen
5 comments
Information
Dear reader, to leave comments on the publication, you must sign in.