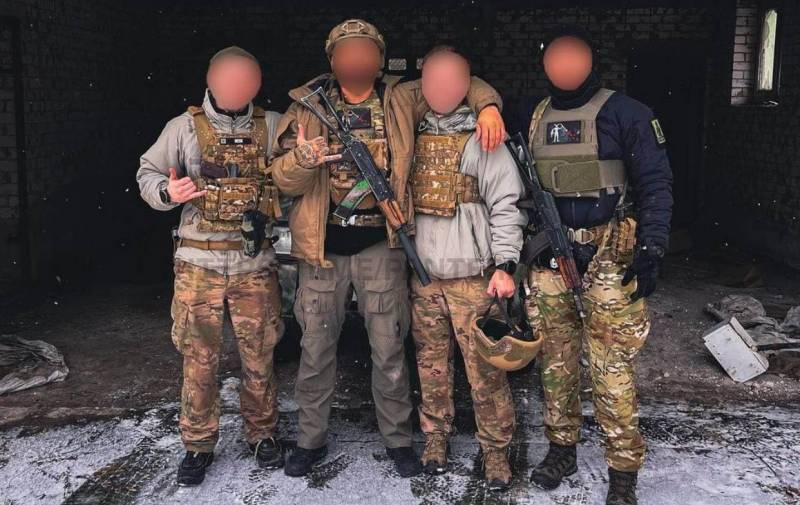 The American authorities do their best to avoid answering the question of how many US citizens have visited Donbas in the past years in the form of mercenaries, "safari lovers" or various instructors. In Severodonetsk, ex-fighters of the US Army SSN were seen, who now work for Forward Observations Group LLC (Nevada).

Having received a Ksyukha (AKS-74U or a folding Kalashnikov assault rifle, shortened - ed.) And a lunch of sausage and two plates of rice with milk, the gentlemen left the location of the first battalion of military unit No. A0536 (53rd separate mechanized brigade named after Prince Vladimir Monomakh) at the position of the Armed Forces of Ukraine in the red zone
- reports the Telegram channel "Serbian Divergent" on January 22. 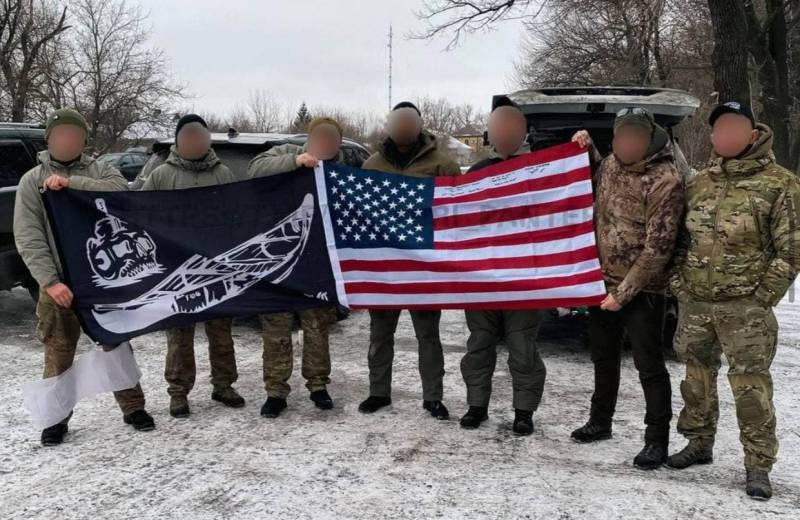 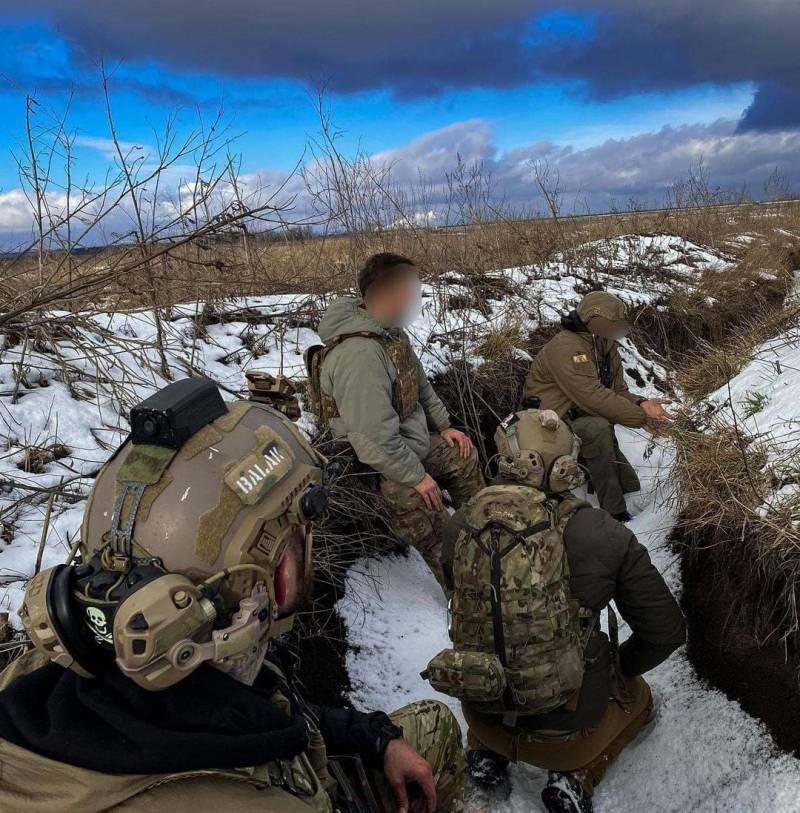 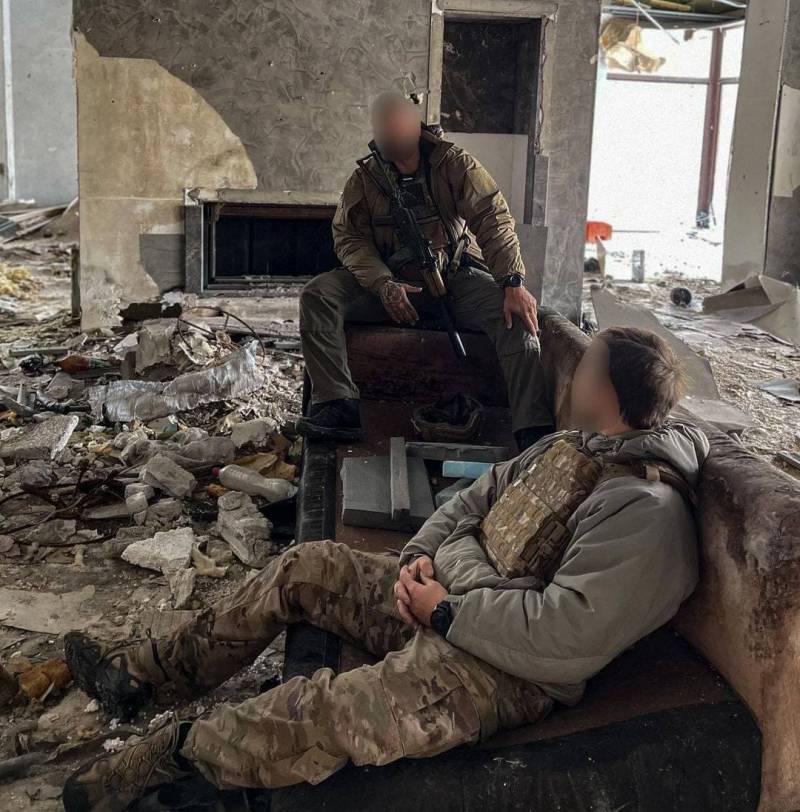 Presumably, the former commandos arrived in Donbass as instructors for the Armed Forces of Ukraine. The company in which they now work appeared in October 2020, its head is the African American Derrick Bales (Derrick Bales), an ex-paratrooper of the 173rd Airborne Brigade of the US Armed Forces, who had one business trip to Afghanistan.

At the same time, it turned out that Derrick Bales stopped by "to visit" the Ukrainian neo-Nazi Vadim Lapaev (nickname "Balak" or Balak). This is an ex-fighter of the Azov Regiment (an organization banned in the Russian Federation), who now earns money by conducting courses on “modern military standards” and recently became the “hero” of the Bellingcat investigation.

Derrick Bales is present in the photographs from the Donbass next to Lapaev, being on the front lines with weapons in his hands. However, what the US State Department thinks about the presence of American citizens in the positions of the Armed Forces of Ukraine is unlikely to become clear in the foreseeable future.
Ctrl Enter
Noticed oshЫbku Highlight text and press. Ctrl + Enter
Reporterin Yandex News
Reporterin Yandex Zen
7 comments
Information
Dear reader, to leave comments on the publication, you must sign in.