What are the current capabilities of Israel's "nuclear triad" 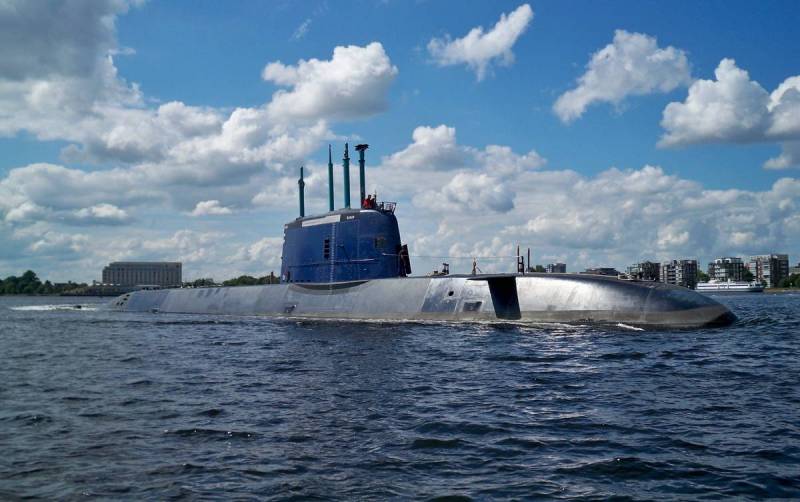 It is a good international tradition to oppose the appearance of nuclear weapons in Iran, since the closed "nuclear club" does not want a new member to join it. The Islamic Republic is being sanctioned by the United States, and the Israelis are even ready to carry out a full-scale military operation against it, or even a preemptive nuclear strike. Some irony lies in the fact that Washington-allied Tel Aviv itself long ago, without the demand of the world community, secretly created a nuclear arsenal and all the necessary means of its delivery.

That Israel has a nuclear arsenal is an open secret. Tel Aviv's position on this sensitive issue is to neither directly deny nor confirm this fact. Prime Minister Golda Meir formulated it most succinctly:

Firstly, we do not have nuclear weapons, and secondly, if necessary, we will use it.
To all appearances, the United States, France, Great Britain, Germany and other countries were indirectly involved in the creation of Israeli nuclear weapons and their means of delivery. The arsenal itself is estimated differently: from 75 to 400 units, but the figure of 200 warheads seems to be closer to reality. We don't know for sure if this is true or not. However, if all this is true, it is not clear why the worried world community does not blow all the trumpets, does not take Israel into political и economic blockade and does not take appropriate measures of a military-technical nature.

This is all the more surprising because Tel Aviv actually has its own “nuclear triad” and, if necessary, can reach not only Iran, but also Russia, the European Union, and even China. Let's look at the IDF's nuclear delivery vehicles.

At first, these are Jericho-3 ballistic missiles, presumably intercontinental. "Jericho" is a whole family of missiles, which includes operational-tactical, medium-range missiles and, judging by a number of signs, intercontinental ballistic missiles. According to official data, the Jericho-3 flight range is from 2000 to 4800 kilometers, but there is evidence that this three-stage missile can overcome a distance of 11500 kilometers, that is, this is a real ICBM. However, it can be equipped with a nuclear warhead.

It is known from open sources that the Jericho is deployed at the Sdot-Micha military base near Jerusalem. For information, from the proclaimed capital of Israel to Moscow in a straight line is only 2670 kilometers, to Berlin - 2904 kilometers, to Beijing - 7120 kilometers.

Secondly, the Israeli Air Force has F-15I fighter-bombers, as well as F-16I Sufa multifunctional light fighters, which, being equipped with external fuel tanks, can carry out the tasks of delivering nuclear weapons over considerable distances. Air-to-air refueling using modified Boeing 707 aircraft can increase their flight range.

With the development of the fifth-generation fighter in the United States, the IDF set out to replace the F-16I Sufa with more modern and stealthy F-35 Adir, adapted specifically for the needs of the Israeli Air Force. American "stealth" planes will be able to act as new air carriers of the Jewish state's nuclear weapons.

Thirdly, Tel Aviv also has a marine component of its "nuclear triad". This is a series of six Dolphin submarines designed for the Israeli Navy in Germany. The German Type-212 submarines were taken as the basis. With a displacement of 1840 tons, the speed of the submarines is 20 knots, the maximum diving depth is 350 meters, autonomy is 50 days. It is believed that these Israeli submarines may be carriers of nuclear weapons.

A certain irony lies in the fact that Germany gave the first two submarines of this series to Israel free of charge as compensation for the Holocaust, Tel Aviv paid half the cost for the third, and a third for the rest. According to the Arabic-language publication Rai Al Youm, Israel intends to acquire three more Dolphins. Presumably, peace-loving and naive Germans will not refuse.

It makes no sense to try to smooth over the conflict with the Iranians: they interpret attempts at reconciliation as weakness... Agreeing to turn Iran into a threshold nuclear state will be a stain on the conscience of the free world and a threat to world peace.
This is how we live in a world of double standards.
Ctrl Enter
Noticed oshЫbku Highlight text and press. Ctrl + Enter
Reporterin Yandex News
Reporterin Yandex Zen
5 comments
Information
Dear reader, to leave comments on the publication, you must sign in.