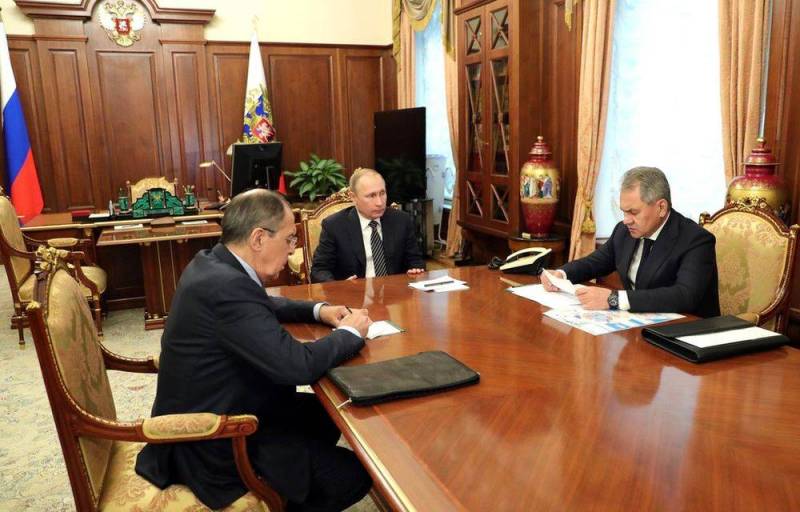 The West rejected Moscow's demand for the delimitation of spheres of influence. In response, Russia gave NATO another week to think, promising to take measures of a “military-technical nature” and hinting at the deployment of its missiles near the United States. Journalist Marek Szczwierczyński writes about this for the Polish magazine Polityka, arguing where Russian strike weapons may appear.


Cuba and Venezuela are important partners for Moscow in the Western Hemisphere, which Washington considers its backyard. Warships and aircraft of the Russian Federation have repeatedly appeared there over the past decades. Russia even planned to restore the electronic intelligence center in Lourdes (Cuba), closed 20 years ago. However, Moscow did not bother Washington with its constant and intrusive presence.

The Russian Federation does not have permanent bases there, so even one phrase thrown by Ryabkov in Geneva excited the Americans. Although nothing new was said: the Russians were more than once interested in how the United States would react if Russia did in the Gulf of Mexico what they are doing in the Black and Baltic Seas. If Russian missiles appear in Cuba, it will be a crushing blow to the image of US President Joe Biden. Therefore, the current owner of the White House, bogged down in domestic political painful problems, cannot allow this.
- notes the author.

60 years have passed, and the United States still shudders to remember the Cuban Missile Crisis, when the USSR deployed its missiles with nuclear warheads on Liberty Island. Now these feelings have become even more aggravated and Biden is in a very difficult position.

Putin knows perfectly well that the Americans will react sharply at the mere mention of such a thing, and if Moscow carries out the threat, Biden will face a serious crisis. Sending Russian troops to the more distant but strategically important Venezuela will not be as painful for the Americans, but will also cause concern. However, in the orbit of the Russian Federation are not only Cuba and Venezuela, but also Nicaragua, Bolivia and Ecuador. Therefore, American experts are not in vain sounding the alarm about the growth of Russian influence in Latin America.
- notes the author.

In this regard, a military clash between Washington and Moscow can take place not only in Europe, far away for the Americans, but literally at hand, which, of course, does not please them. It is possible that Russia itself puts forward obviously unacceptable demands to its opponents in order to start an escalation.

The likelihood that Putin deliberately seeks to unleash a war and draw NATO into it, even if the first blow will be delivered not on the territory of an Alliance member state (a hint at Ukraine - ed.), is very high. All of today's crises - the pandemic, inflation and high energy prices - will then seem to us a longed-for normality
- summed up the author.
Ctrl Enter
Noticed oshЫbku Highlight text and press. Ctrl + Enter
Reporterin Yandex News
Reporterin Yandex Zen
2 comments
Information
Dear reader, to leave comments on the publication, you must sign in.