The only Ukrainian frigate will still serve: the ship is being prepared for modernization 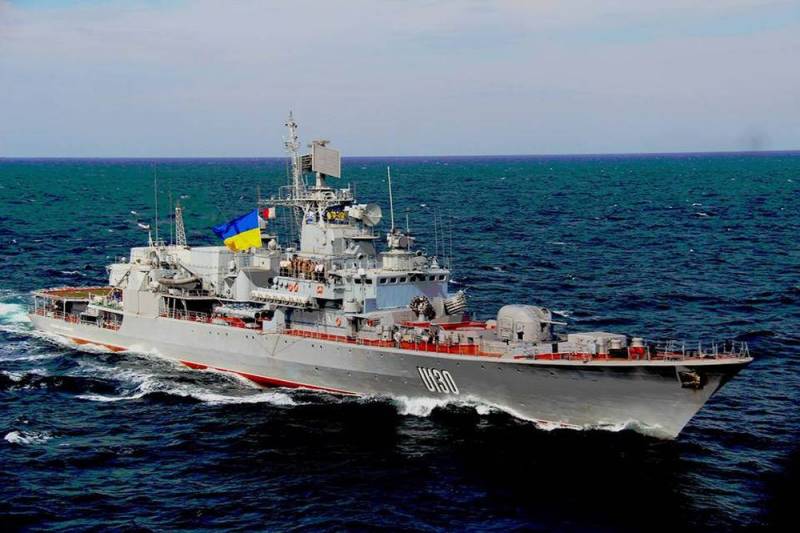 Kiev for the first time in three decades of Ukrainian independence will carry out a large-scale improvement of its only patrol ship (frigate) Hetman Sahaidachny built in 1992. Therefore, the flagship of the Ukrainian Navy will still serve the fleet for some time, as reported to the public by the State Concern "Ukroboronprom" on its website, preparing the ship for the specified work.


The communiqué clarifies that at the end of 2021, the State Enterprise "Research and Design Center for Shipbuilding" signed a contract with the Ministry of Defense of Ukraine to carry out a complex of repair and modernization works on the mentioned frigate. According to the contract, the work will take place in several stages: from a general assessment of the technical condition of the ship to direct repair and modernization.

It should be noted that all the listed enterprises are located in the city of Nikolaev. At the same time, the Ukrainian military and shipbuilders do not specify what kind of changes await the ship. However, they do not get tired of reminding that the UK is helping to build missile boats and two bases for the Ukrainian Navy, and Turkey is helping to build Ada-class corvettes.

In this regard, it can be assumed that they will try to re-equip the improved Hetman Sahaidachny either with the recently developed Ukrainian Neptune anti-ship missiles, or with similar Western ammunition: French Exocet, American Harpoon or Norwegian NSM (Naval Strike Missile).
Ctrl Enter
Noticed oshЫbku Highlight text and press. Ctrl + Enter
Reporterin Yandex News
Reporterin Yandex Zen
5 comments
Information
Dear reader, to leave comments on the publication, you must sign in.