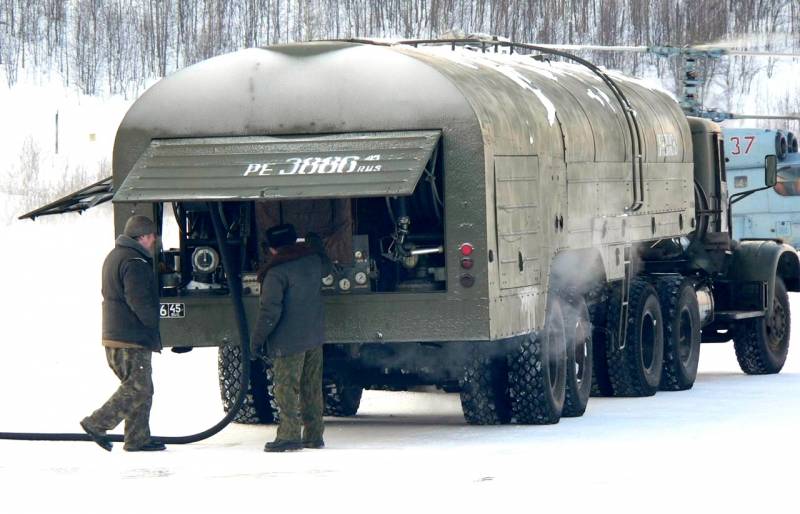 Moscow continues to strengthen the grouping of troops on the western borders of Russia. Data appeared on the Web about the transfer of special equipment from the Eastern Military District (VVO - Transbaikalia and the Far East) in the indicated direction.


Against the backdrop of a tense situation on the Russian-Ukrainian border, monitoring resources do not stop recording the movements of military echelons of the RF Armed Forces. 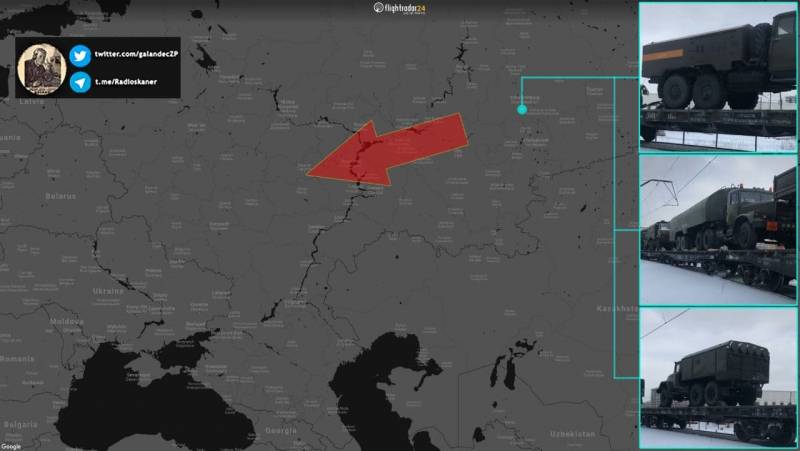 Yesterday, near Yekaterinburg, an echelon with an airfield technique service. The train included airfield tankers TZ-22, unified gas-charging stations UGZS.M, unified motor heaters UMP-350. How soon will the thing that should serve these cars arrive and where?
- says the publication of the Telegram channel "Notes of a Hunter" dated January 17.


Note that recently Western intelligence officers calculated the number of Su-34 fighter-bombers at the Russian air base near Voronezh. After that, the Kremlin officially recognized building up forces and assets on the Ukrainian border is a necessity.

We remind you that Russia has the right to place on its territory at any time and in any quantity any equipment it wants, wherever it wants. Moscow has no restrictions or any international obligations in this regard.
Reporterin Yandex News
Reporterin Yandex Zen
2 comments
Information
Dear reader, to leave comments on the publication, you must sign in.