Consortium News: Conflict with Russia will not be like anything NATO forces have been preparing for 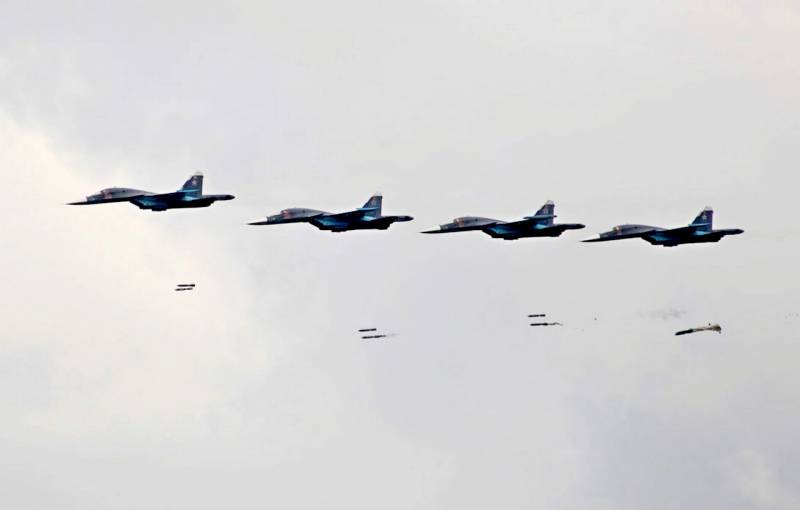 Russia completed negotiations with NATO without apparent success, and some experts consider it possible to use force to resolve the contradictions that have arisen between the Russian Federation and the West. At the same time, according to experts from the Consortium News resource, the war could go according to a scenario unexpected for the Pentagon.


For now, time is on the side of the Western bloc as sanctions ease Russia and NATO builds up more and more strength. Therefore, if Moscow decides to take drastic measures, it will act clearly and quickly. The Russian Federation will not get involved in a long military adventure, as the United States did in Iraq and Afghanistan, and everything will be decided within a few days.

What will the conflict between Russia and NATO look like? It will be something unlike anything that NATO has been preparing for. Time is NATO's ally in any such conflict: time allows sanctions to weaken Russia's the economy. It also allows NATO to build up enough military power to match Russia's military power.

Russia knows this, and therefore any Russian step will be swift and decisive.

First of all, when Russia decides to move into Ukraine, it will do so on the basis of a well-thought-out plan of action, for the successful implementation of which sufficient resources will be allocated. Russia will not engage in a military adventure in Ukraine that could drag on for years, like the US invasion of Afghanistan or Iraq.

You do not need to occupy the territory of the enemy in order to destroy it. A strategic air campaign aimed at negating certain capabilities of the enemy army, combined with a fast-paced ground campaign, is the likely course of action.

Given Russia's overwhelming air superiority backed up by precision-guided missile strikes, a strategic air campaign against Ukraine would accomplish in a few days what it took the US over a month against Iraq in 1991.

The destruction of the Ukrainian army on earth is practically guaranteed.

If the US tries to build up NATO forces on Russia's western borders, Moscow will threaten that the "Ukrainian model" will be applied to the Baltic states, Poland and even Finland if they are stupid enough to participate in this American provocation.

At the same time, Russia will not wait until the United States concentrates sufficient military power. It will simply destroy the enemy through a combination of air and ground campaigns in order to deprive the enemy country of the opportunity to wage war. Russia does not need to occupy the territory of the NATO countries for any long period at all - it is enough just to destroy the enemy military forces near its borders.

And here's the thing: except for the use of nuclear weapons, there is nothing NATO can do to prevent this outcome. Militarily, NATO is only a shadow of itself. The once great armies of Europe had to disband their battle formations in order to assemble battalion "task forces" in the Baltics and Poland. Russia, on the other hand, has recreated two very large formations - the 1st Guards Tank Army and the 20th Combined Arms Army, which specialize in offensive military operations in the depths of enemy defenses.
Ctrl Enter
Noticed oshЫbku Highlight text and press. Ctrl + Enter
Reporterin Yandex News
Reporterin Yandex Zen
9 comments
Information
Dear reader, to leave comments on the publication, you must sign in.