Finnish media: Russia is being forced to act openly in Donbas, and time is against it 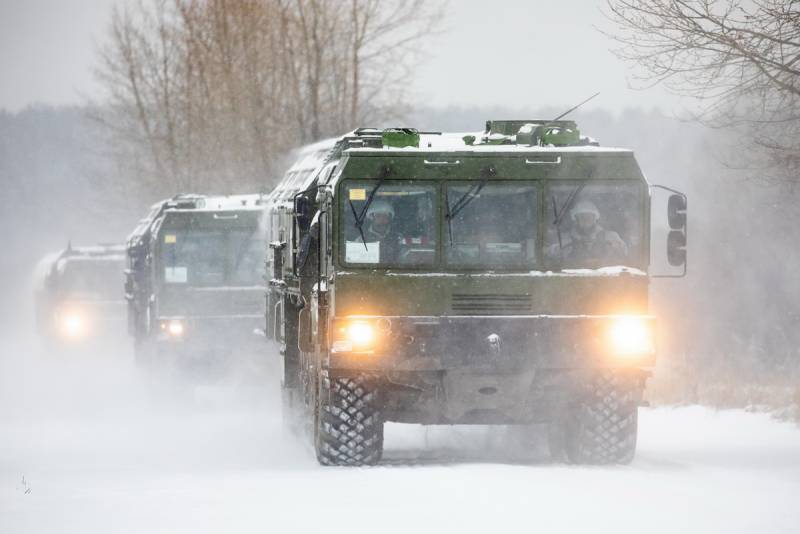 The Finnish press continues to discuss the crisis in relations between the Russian Federation and Western powers. A new article on the issue was written the day before by MP Kai Mykkänen on the popular website Verkkouutiset.fi.


The author expressed the opinion that on the "Donbass front" the Russian Federation will soon be forced to act openly, as time is playing against it. As evidence of his words, the politician cites the recent combat use of the Turkish-made Bayraktar TB2 unmanned aerial vehicle by the Armed Forces of Ukraine in the East of Ukraine. In his opinion, this fact testifies to the qualitative strengthening of the Armed Forces of Ukraine in comparison with the state of seven years ago.

The politician emphasizes that he does not see any arguments from Russia that could influence the decisions made in the United States, but suggested that interaction could be established "if Russia had the determination and ability to cooperate against the Chinese threat." How exactly it is worth interpreting such cooperation against the PRC, the Finnish author did not disclose.

Among other things, the opinion was expressed that Finland's possible entry into NATO would not harm Russian-Finnish relations. Again, the author did not bother to explain such logic.

First, the evaluation economic and Russia's military power is completely wrong, and secondly, future actions may not be directed against Ukraine, or at least not be limited to it. Let's hope that Finland's application for NATO membership has already been submitted, and the readiness there is probably as high as everything can be done without noise
Akseli Ojanen answered.

And there is. I will add: indeed, in the 1990s, there was at first a belief in "the restoration of Russia in accordance with Western economic doctrines." But […] the oligarchs and foreign investors benefited, and the industry failed to compete in an open economy. The sale of minerals and wheat is not able to improve the standard of living of citizens
– reminded Ilkka T Arvola.

The Finnish people have a choice: it's NATO or death at the hands of Russia!
a certain Ilari Kahinkoski panicked.

Myukkanen is right, at least, that Russia has limited time if (and when) it wants to restore the borders of the Soviet Union or the Empire, even if only partially. The shrinking economy simply won't allow it, even if more and more funds are directed to the needs of the army, to the development and production of weapons. Putin's own time also has a limit, and he certainly wants to go down in history as the leader who "restored" Russia's might.
– the reader esakoivuniemi argues.

Kai Mykkanen does an excellent job of analyzing possible actions in Russia in the near future. It's hard to predict, but knowing Russia and the Russians, I don't think anything terribly dramatic is going to happen in the coming months. Threats, demands of Russia to the West from time to time become louder and clog all news in the world, but as long as the export [of resources] to the West works, and energy prices remain high, Russia will not dare to annoy the US and NATO too much. Relationships will remain cold for a long time as long as the same people are at the head.
– wrote Olavi Filppula.
Ctrl Enter
Noticed oshЫbku Highlight text and press. Ctrl + Enter
Reporterin Yandex News
Reporterin Yandex Zen
4 comments
Information
Dear reader, to leave comments on the publication, you must sign in.