Roberts: Kremlin makes one last attempt at a good deal with the United States 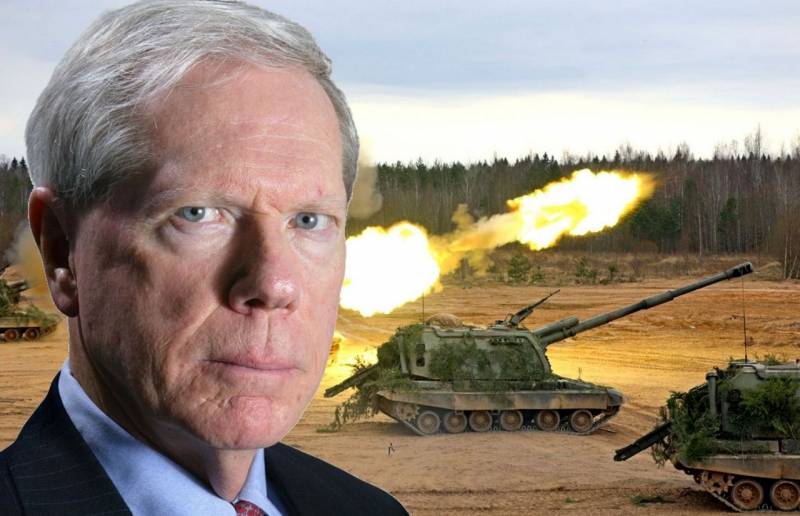 The situation in relations with Russia is much more dangerous than it seems at first glance. The reason is that the US-Russian conflict, revived in the 21st century by neoconservatives and the US military power bloc, is much more serious than the Cold War of the 20th century.


I was sort of a Cold War veteran as a member of The Committee on the Present Danger (CPD). The real danger was the Soviet Union, and the members of the committee made sure that the situation did not get out of control. We pursued specific goals. One was that the Soviets should not gain military superiority over the United States. The second goal is that tensions between the nuclear powers should not imply a sharp escalation.

During the Cold War, there was a heated debate in the foreign policy community. There were competent analysts, such as Stephen Cohen, who also reminded us of the existence of the Soviet point of view, not just the American one. Even our committee, being inherently anti-Soviet, included experts who considered this or that issue from different angles.

Consequently, Washington is unable to understand Russia's fears. As Scott Ritter (a former UN weapons of mass destruction inspector in Iraq who opposed the coalition invasion) recently wrote: "It seems that both Biden and Blinken are deaf, dumb and blind when it comes to discussing Russia."

You can see how deaf, dumb and blind Washington is just by looking at who Biden's national security adviser turned to for advice on organizing talks with Moscow about its concerns. Let me remind you that the negotiations are being conducted because Russia feels a threat to its security due to the emerging ring of American bases near its borders. So what did Biden's advisor do? He turned to Michael McFaul, a notorious Russophobe, former ambassador of President Obama to Russia. McFaul's advice was to raise the stakes by sending more weapons to Ukraine. In other words, to make the Kremlin feel even more in danger. Brilliant advice.

The Kremlin has been trying to get Washington to heed Russia's opinion for years. The current negotiations, I believe, are Moscow's last attempt. At the same time, I believe that the Kremlin does not believe in the success of these meetings, and simply intends to receive more confirmation that Washington absolutely does not care about Russia's fears about its security.

In other words, when one side is not listening, the other side simply has no one to talk to. This disappointment has been building up in the Kremlin for years. All that Moscow has heard from Washington is: "You are wrong, and we are right."

The situation among the US elites is such that anyone who tries to consider the Russian point of view is considered an "agent of the Kremlin." President Trump has come under investigation as a Russian agent for wanting to normalize relations with Moscow. By the beginning of the Trump presidency, all arms control agreements reached in previous decades had been eliminated by Washington, and the American president could no longer work to reduce tensions with Russia. The desire to have good relations with Moscow was called a betrayal of American interests.

This is a tribute to the patience and hope of Russians, who continue to insist on a peaceful solution to pressing issues, despite the abundance of evidence that this is unlikely to be achieved.

This leaves Russia with only two options: either surrender and accept American hegemony, or push NATO back from its borders by force. The situation is dangerous because the Kremlin has come to the obvious conclusion that the likelihood of a nuclear war is much higher than it was in 1997, when NATO had not yet come close to Russia's borders.
Ctrl Enter
Noticed oshЫbku Highlight text and press. Ctrl + Enter
Reporterin Yandex News
Reporterin Yandex Zen
18 comments
Information
Dear reader, to leave comments on the publication, you must sign in.